The three-story “pink palace,” as regulars call it because of its pink stucco exterior, sits a block from the Gulf of Mexico, but it’s very much worth the short walk to stay in a highly affordable room (starting at $80) festooned with fake safari trophies or Asian tapestries. 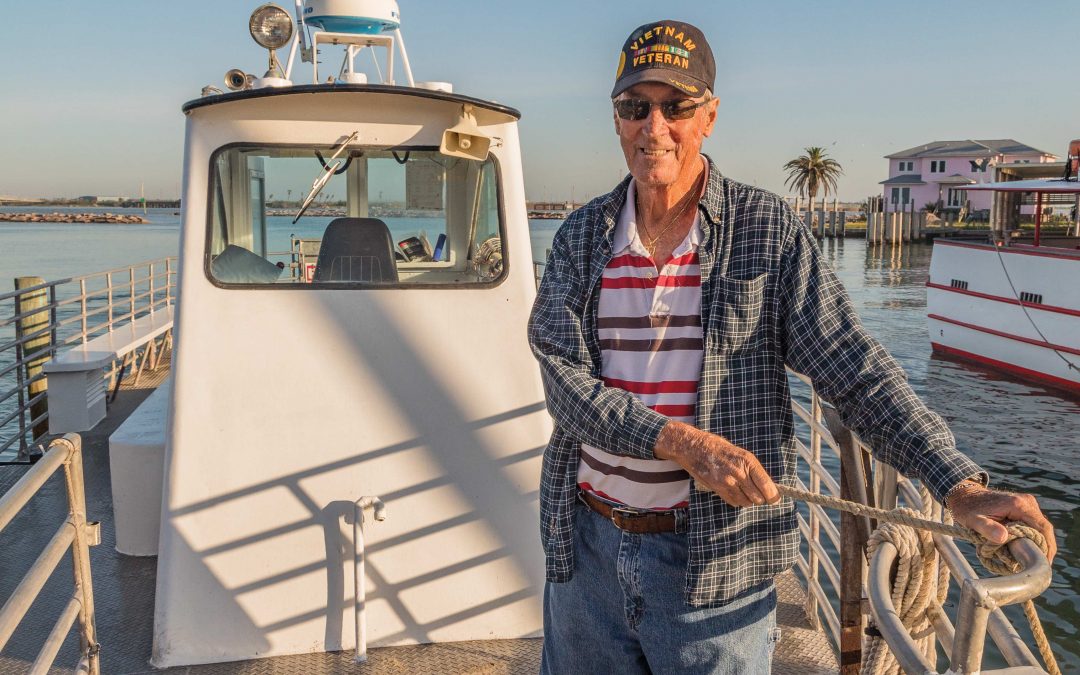 Fishing is intrinsic to Port Aransas. What would you expect from a town that was once named Tarpon because the fish were so bountiful that even President Franklin D. Roosevelt was drawn to these waters? Over-fishing reduced the tarpon population years ago, but this year’s anglers will find ample opportunities to cast for flounder, kingfish, shark, mangrove snapper, ling, and Spanish mackerel. 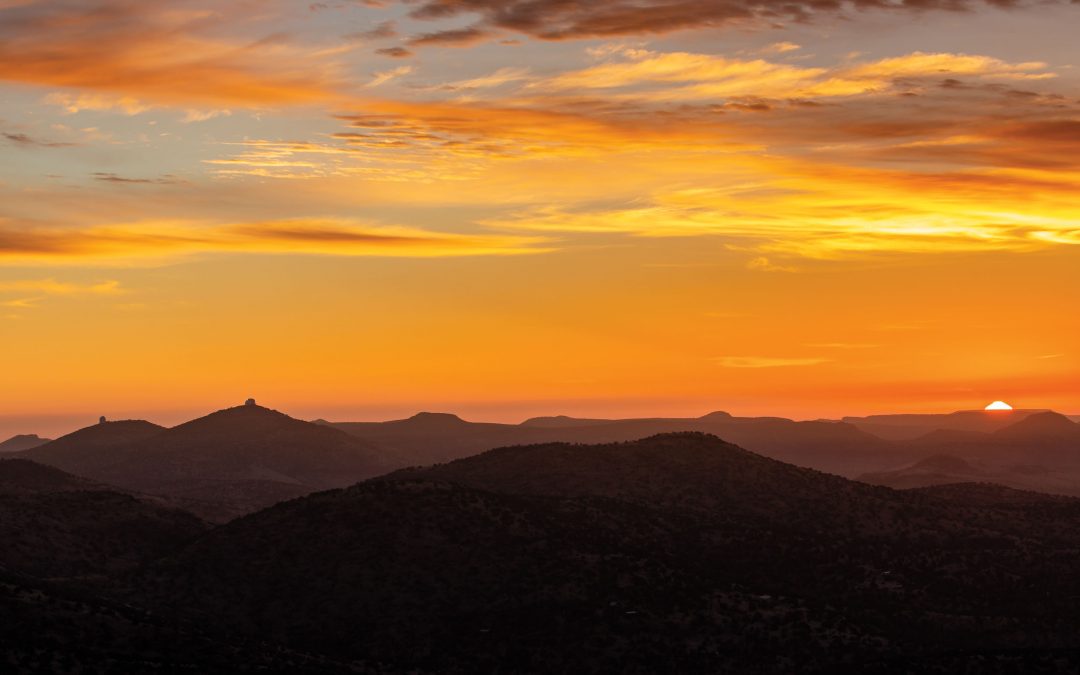 My clearest memories of travel from my childhood tend to recall the simple moments. The start of vacation was always the same—my dad carrying me out to my grandparents’ motor home before dawn and settling me into the bed above the cab. When I woke up, we’d be well on our way, and I’d relish watching the road unfold in front of me from my new vantage point. Other highlights come back to me in blurs: collecting pine cones with my brother, playing cards with my mom, and listening to my dad’s scary stories before we drifted off to sleep each night. 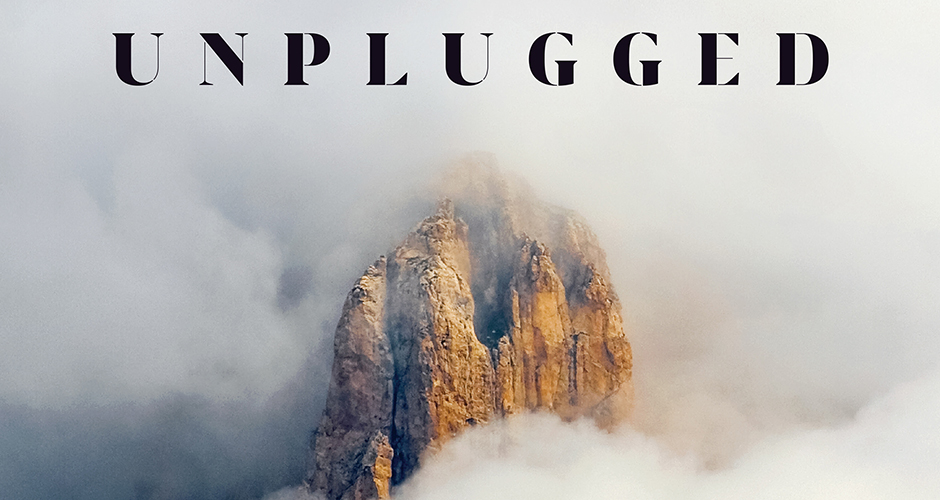 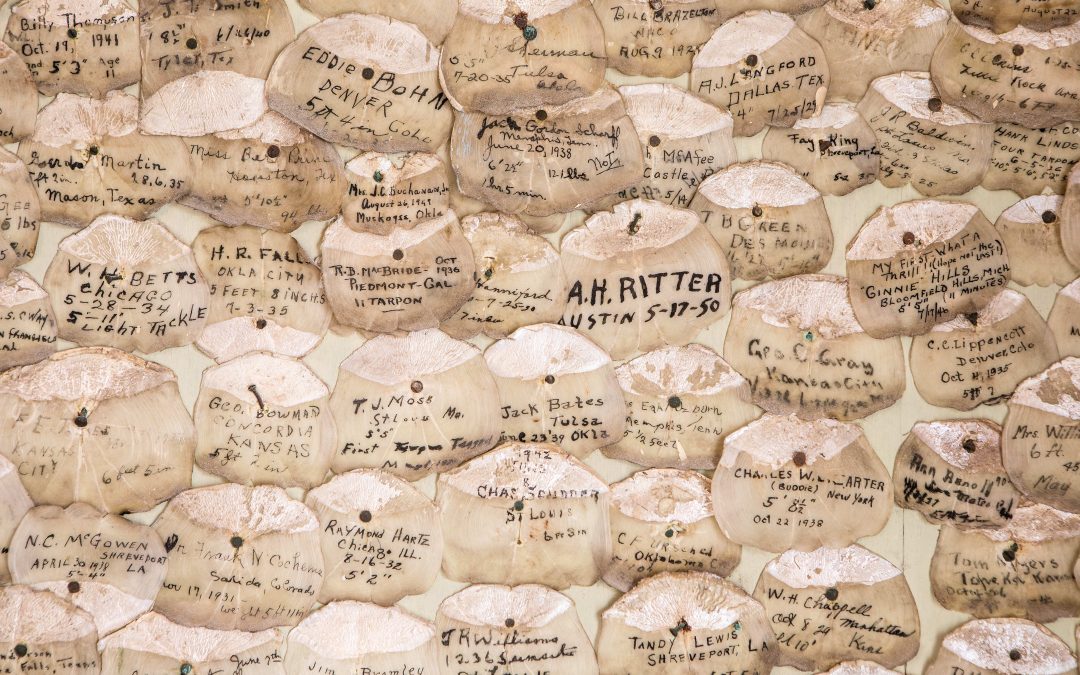 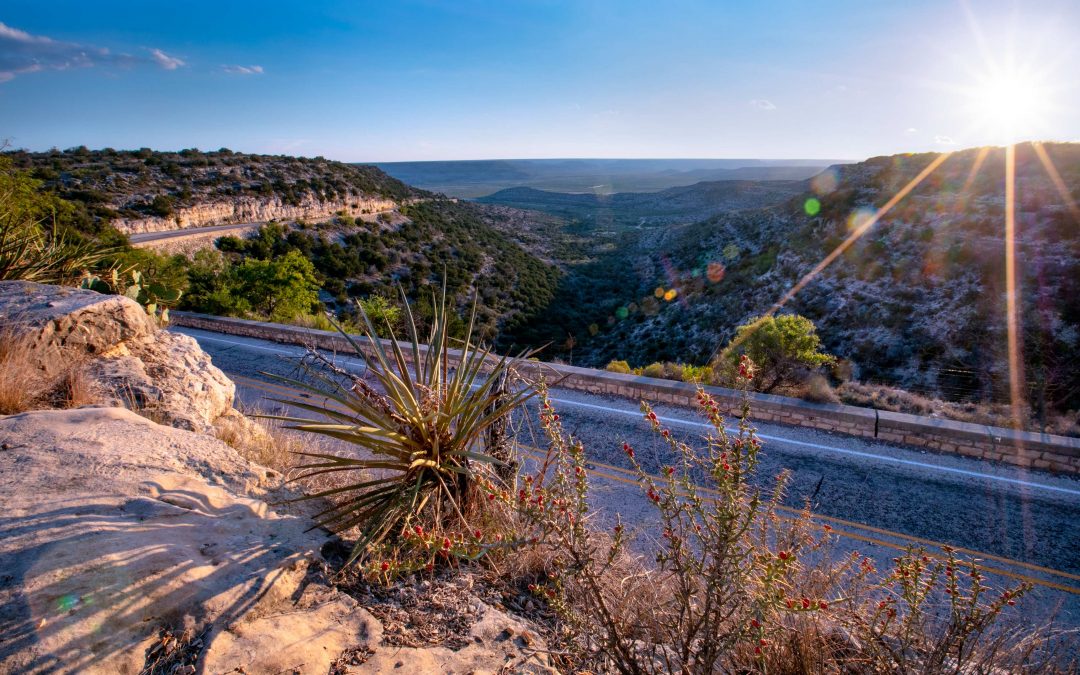 The best road trips allow time for detours off the beaten path. Though it can be tempting to choose the most expedient route, it’s often the “long-cuts” that make a trip memorable. One of our family’s perennial favorites is the Sheffield Loop, a 20-mile scenic drive on State Highway 290, just off Interstate 10 west of Ozona. 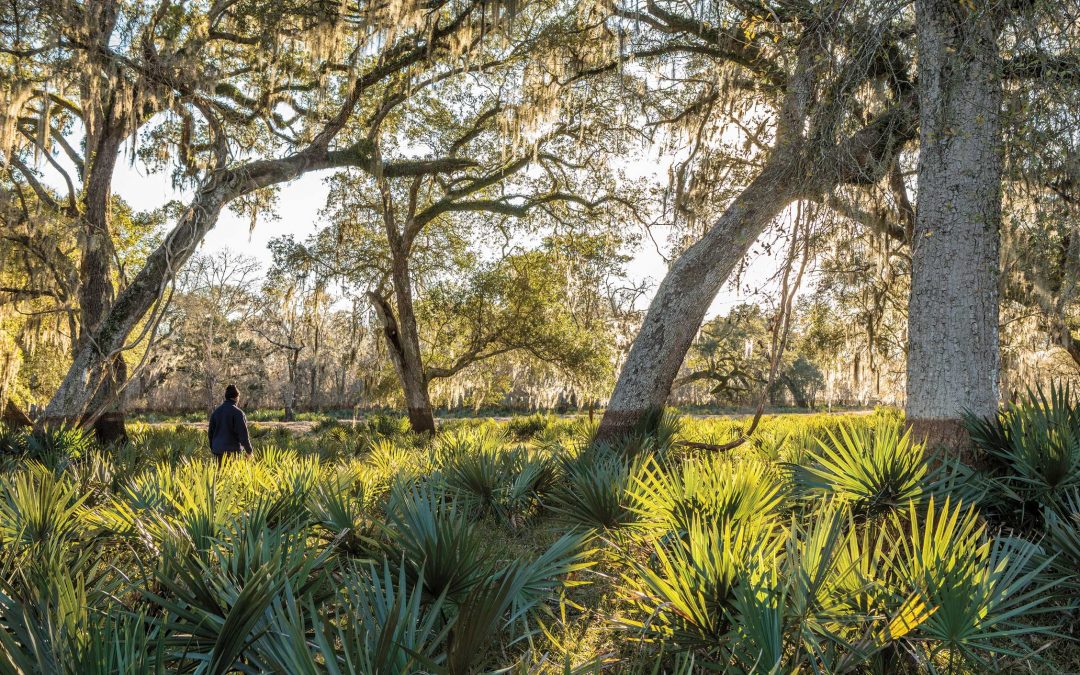 Editor’s Note: More Reasons to Get Outside this Spring

Americans are spending less and less time outdoors.
According to recent studies, we spend an average of 93 percent of our lives indoors, and children today spend half as much time playing outside as their parents did. 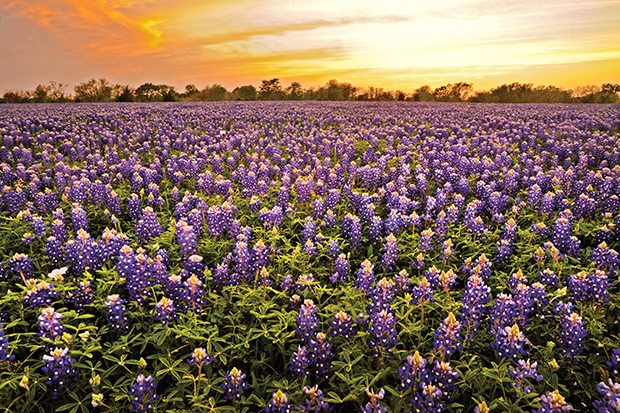 On an overcast spring morning five years ago, with our 1-month-old baby in tow, my husband and I headed out on a singular mission. My mom was in town for the weekend, and we were determined to get that perfect “child among the bluebonnets” picture that was my daughter’s Texas birthright.

It being late March, we didn’t expect to have much trouble finding a bountiful patch of blooms. We struck out at the Houston Arboretum and Nature Center—its bluebonnets wouldn’t come in until a little later in the spring, one of the volunteers explained. 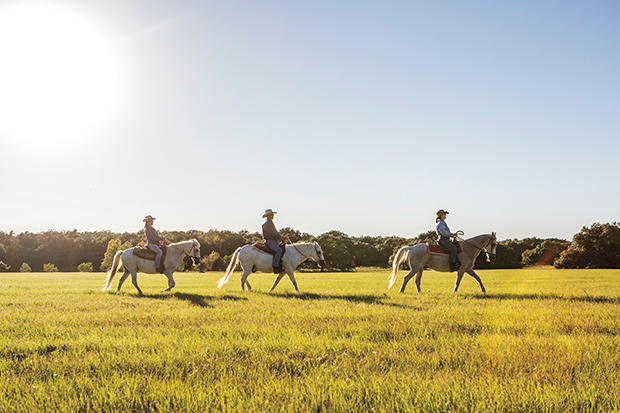 The Mythology of the Wild West Looms Large over Texas

Tales of heroic cowboys and gritty ranchers dominate much of the state’s literature. 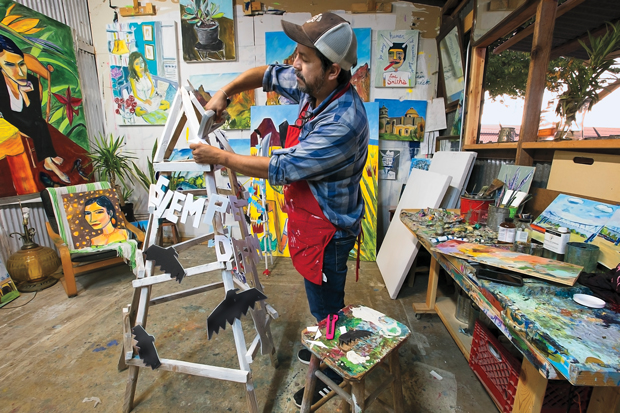 The best destination cities give travelers a distinct feeling that can only be experienced by walking their streets.