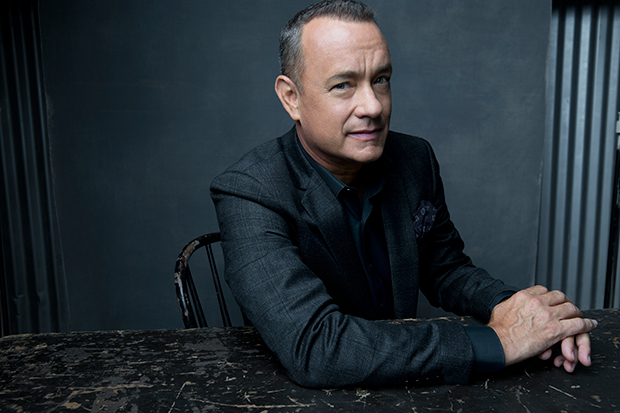 This just in: Actor, screenwriter, director, producer and all-around good guy Tom Hanks is joining a growing cast of authors for the 2017 Texas Book Festival in Austin, Texas on Nov. 4. He joins a distinguished list of speakers, including journalist Dan Rather. 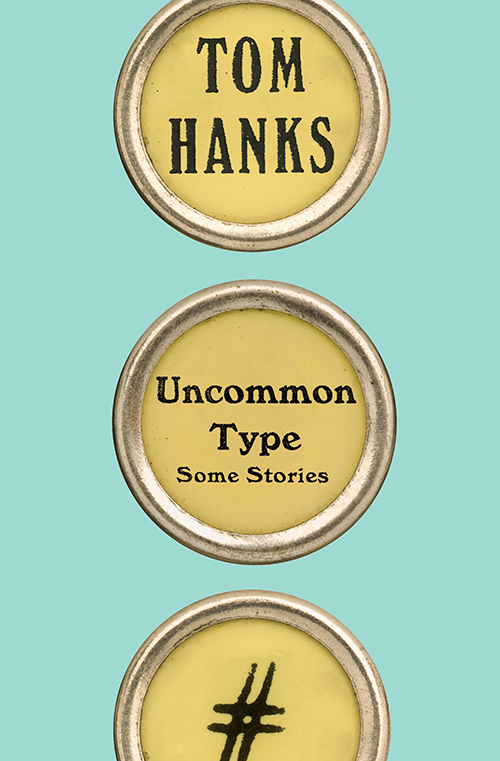 The special Texas Book Festival session, featuring Tom Hanks, will be held at 4:30 p.m. on Saturday, November 4 at First Baptist Church in Austin. He will discuss his book Uncommon Type. Each ticket includes one pre-signed copy of the book and admits one person to the event.

One of the world’s best-known journalists Dan Rather joins the Texas Book Festival to discuss his book, What Unites Us: Reflections on Patriotism at noon on Saturday, Nov. 4. at First Baptist Church. Tickets, available now, include one pre-signed copy of Rather’s book (available at the festival) and priority access seating to the session.

Uncommon Type contains 17 stories, each in some way involving a different typewriter. The stories feature an immigrant arriving in New York City after his family and life have been torn apart by his country’s civil war; a man who bowls a perfect game (and then another, and another), becoming ESPN’s newest celebrity; an eccentric billionaire and his faithful executive assistant on the hunt for something larger in America; and the junket life of an actor. Uncommon Type is Hanks’ first book.

Not in Austin? The Texas Book Festival will livestream the event nationwide, through Alamo Drafthouse theaters including including Houston, Lubbock, Richardson, and El Paso.

Dan Rather discusses What Unites Us 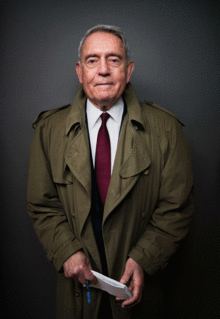 The announcement of Hanks follows the news that quintessential journalist Dan Rather will be launching his new book What Unites Us: Reflections on Patriotism at the Texas Book Festival. The discussion is steps ahead of the  book’s national release.

“I find myself thinking deeply about what it means to love America, as I surely do,” Rather says.

Dan Rather has been reflecting and writing passionately, almost daily, on social media about the world we live in, what he believes our core ideals have been and should be, and what it means to be an American. Now, in a collection of his original essays, the television journalist celebrates shared values and talks about what he believes matters most in the nation. Leading the discussion with Rather is Evan Smith, CEO of The Texas Tribune and host of KLRU’s Overheard with Evan Smith.