A Star-Spangled Start to July 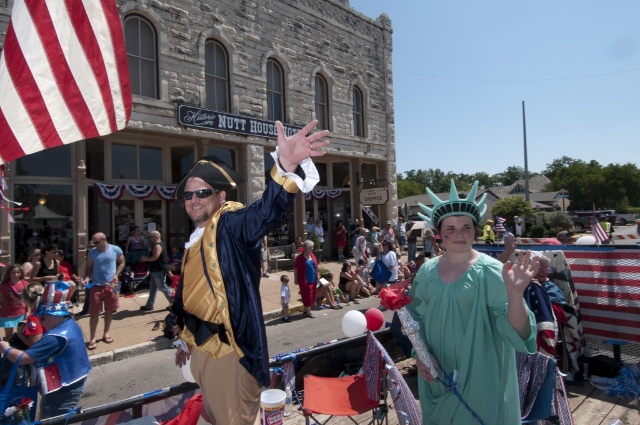 From big-name concerts to small-town celebrations, there are plenty of places to celebrate America’s 240th birthday with Lone Star flair. Here are our top picks for sure-fire fun. 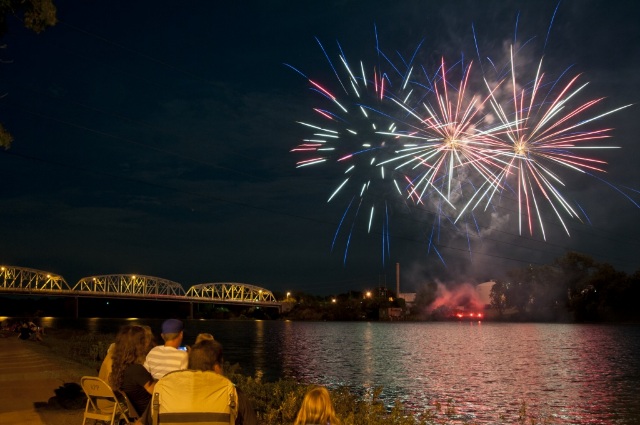 ARLINGTON: July 3-4, Light Up Arlington and Fourth of July Parade

ATHENS: July 4, Fireworks at the Fishery

ROUND TOP: July 4, Fourth of July Parade and Celebration

STEPHENVILLE: July 4, Barbecue, Bands and Bottle Rockets on the Bosque 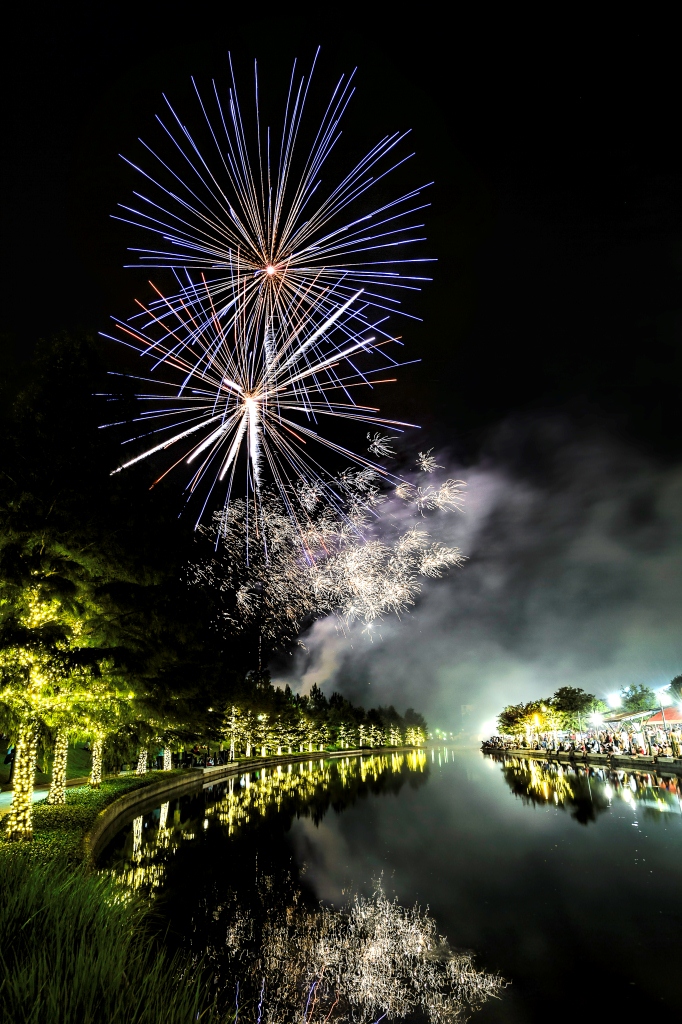 THE COLONY: July 4, Liberty by the Lake

WACO: July 4, Fourth on the Brazos