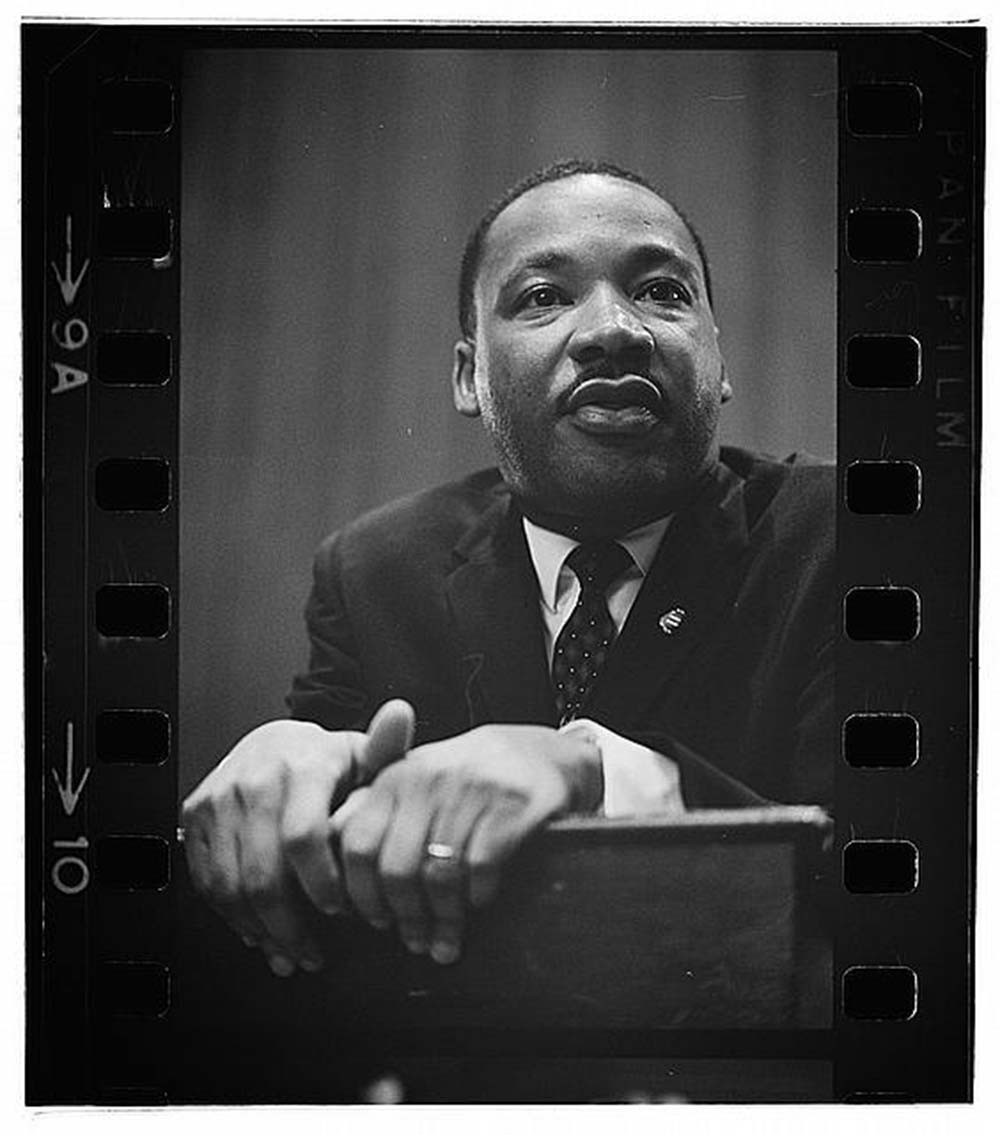 This weekend begins a series of celebrations leading to Martin Luther King Jr. Day on Monday, Jan. 19. The parades, marches, celebrations and more honor the man and his nonviolent approach in the civil rights movement. His legacy also is honored by marking MLK Jr. Day as a day of service.

“Life’s most persistent and urgent questions is: ‘What are you doing for others?’ “–– Martin Luther King Jr.

Here are some events, parades and opportunities for celebrating the holiday.

Martin Luther King Jr. Day of Service – MLK Day calls for Americans from all walks of life to make a difference by volunteering.  Rather than just taking the day off, many will take the opportunity to serve their communities.

Annual MLK Community March and Festival, Austin: The Annual Community March begins at the Martin Luther King Jr. statue at the University of Texas-Austin to Huston-Tillotson University to celebrate Dr. Martin Luther King’s legacy while uplifting diversity and multi-culturalism. The march kicks off at 9 a.m.with a short program at the MLK Statue on the University of Texas campus. The MLK Community Festival kicks off as soon the march arrives on location and will last until 3 p.m.

MLK March, Hallsville: Beginning at 5:15 p.m. at the Hallsville Sub-Courthouse on U.S. 80, this march moves on to Galilee Baptist Church, 404 Galilee Road. A service will follow at the church at 6 p.m.