As 2017 comes to a close, we’re taking a look back at the 5 most-read stories of the year. 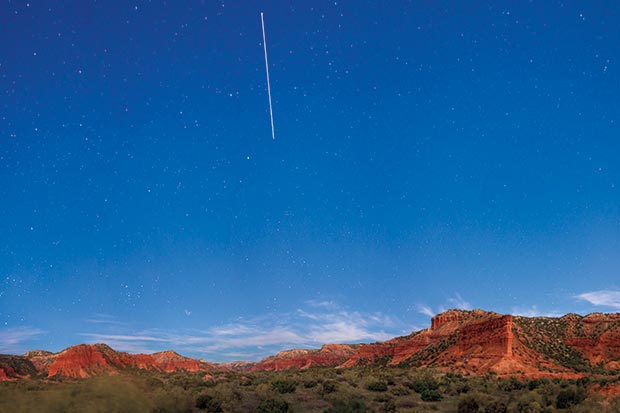 Caprock Canyons State Park and Trailway lies along the western edge of the Llano Estacado. (Photo by Kenny Braun)

Some know it as the Rolling Plains. Others call it Cowboy Alley. A land of open road and enormous sky, the Big Empty lies more or less north of Abilene and east of Lubbock. Larger than some states, with a population smaller than many urban zip codes, the seldom-traveled chunk of prairie is home to red-dirt farms and huge ranches, from the Pitchfork and Matador to the Four Sixes.

Read the full story from the November 2017 issue. 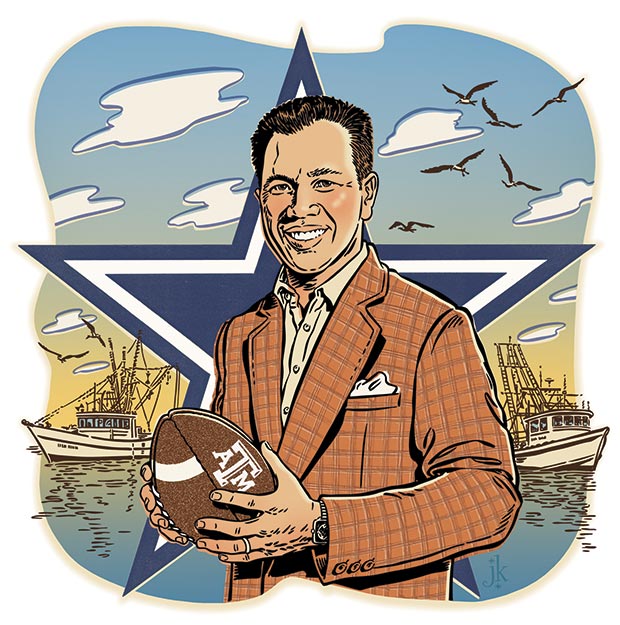 Dat Nguyen holds the distinction of being the first and only Vietnamese-American to play in the National Football League. And he’s got a life story to match that accomplishment.

Born in 1975 in an Arkansas refugee camp, Nguyen grew up in a Catholic Vietnamese shrimping family in Rockport. He joined the Rockport-Fulton Junior High football team in eighth grade and, despite his parents’ skepticism, found his calling.

Read the full Q&A with Dat Nguyen from the September 2017 issue.

3. 9 natural wonders to make you fall in love with Texas 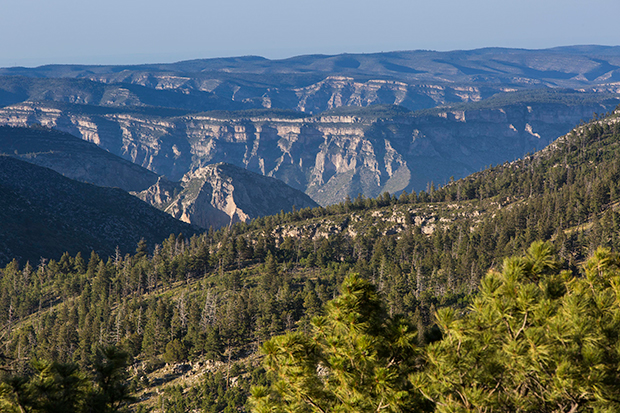 Photographers Kenny Braun, E. Dan Klepper, and Andrew R. Slaton explored our picks for the top nine natural wonders of Texas—and captured each one as never before.

See the complete list of natural wonders of Texas from the September 2017 issue.

2. Oak Cliff: The Brooklyn of Texas 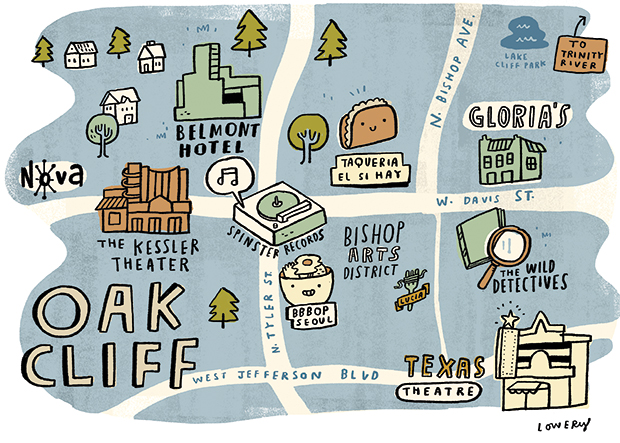 It’s not a suburb, but a borough. Not an extension, but a separate township, at least spiritually. Although Dallas annexed Oak Cliff in 1903, the 87-square-mile area southwest of downtown has maintained its own identity. If Dallas is the packed dance floor under a disco ball, then Oak Cliff is the mysterious couple at the dark end of the bar playing footsie.

Read the full story from the February 2017 issue. 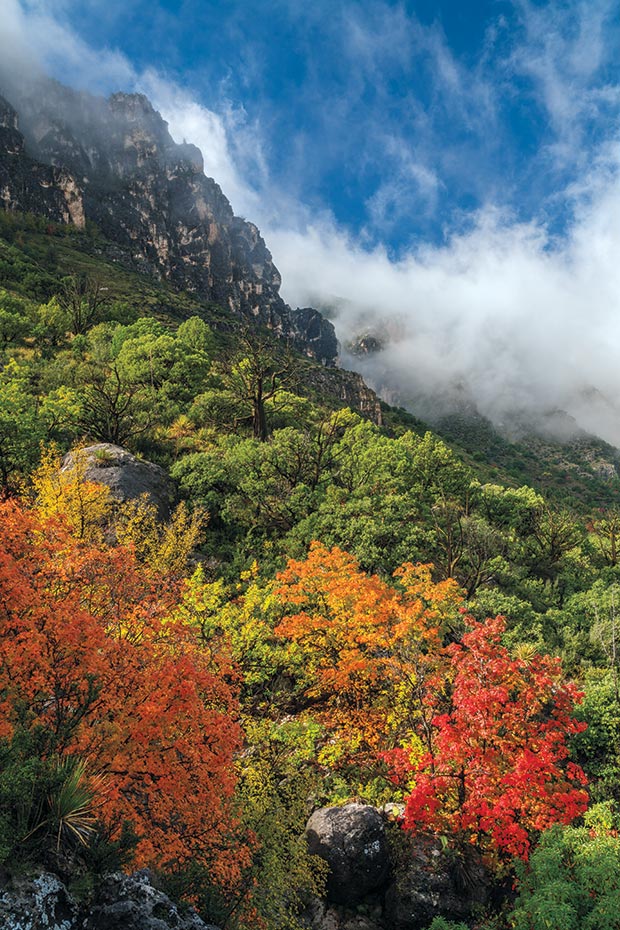 If trees serve as fall’s canvas, rain and temperature wield the paintbrush, with cool nights and moist soil producing the most intense palette. While we can’t predict the weather, we know Texas, and these four areas offer the right combination of trees and other plants to put on a vibrant autumn show, providing the weather cooperates. If it doesn’t, you’ll still enjoy beautiful scenery along with tasty food, fun diversions, and a good night’s sleep. And plenty of Instagram-worthy photos.

See all the fall foliage spots in the October 2017 issue.