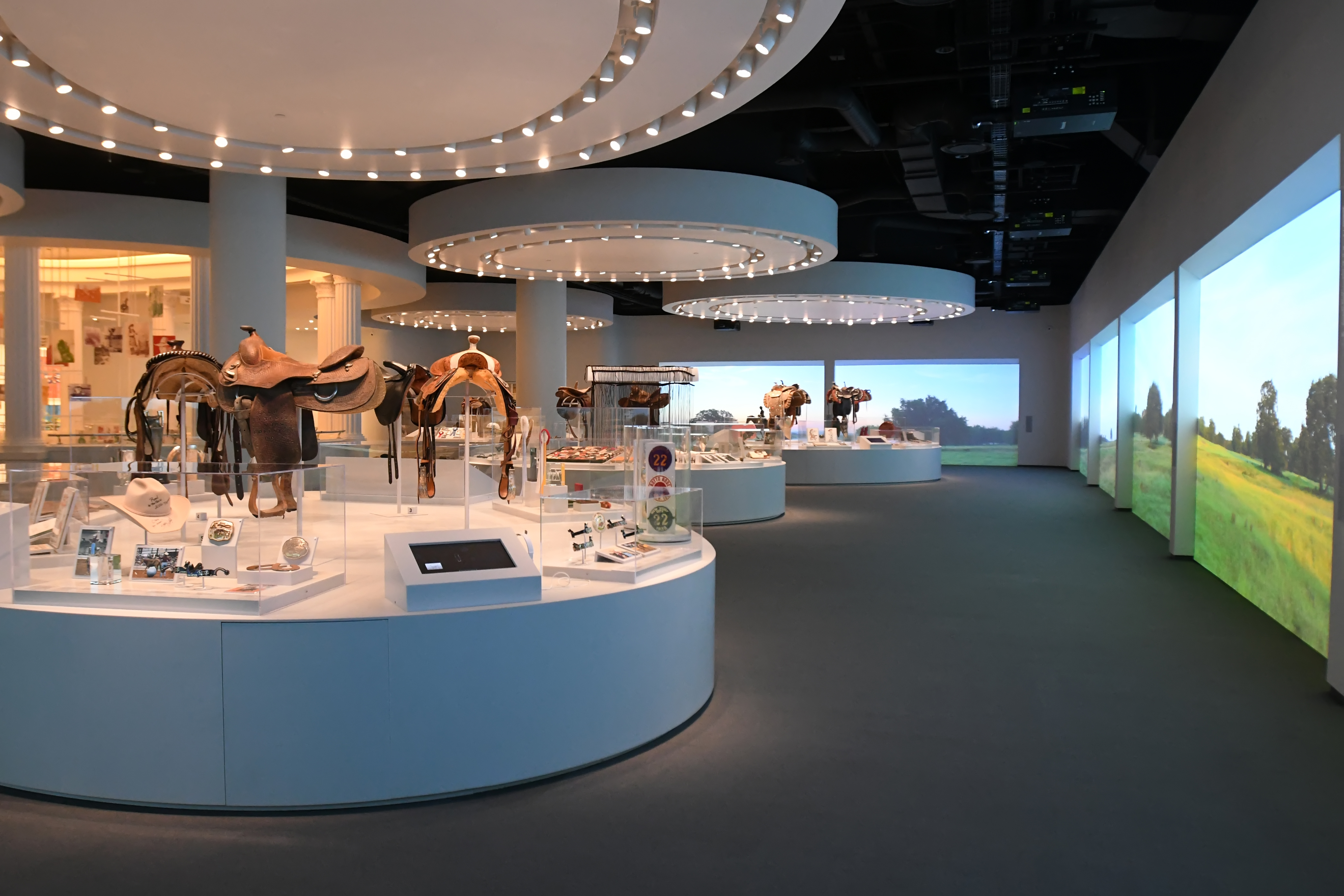 New exhibits at the National Cowgirl Museum and Hall of Fame extend the Fort Worth institution’s examination of the enduring bond between women, horses, and the West with displays touching on subjects as diverse as the fantasy royalties of Nashville country music and Game of Thrones.

The $5.5 million renovation of the museum’s second floor transports visitors to the wide open spaces of ranch country with larger-than-life video projections that impart the feel of gentle breezes, freshly cut hay, and horses grazing riverside under blue skies.

“Our visitors come away from the exhibition knowing a bit more about how women, horses, the West, and the world have been intertwined for years,” says Diana Vela, executive director. “And they also learn about many of the extraordinary women that are in our Hall of Fame like Sandra Day O’Connor, Annie Oakley, and most recently, Camilla Naprous, the horse master for Game of Thrones and The Crown.” 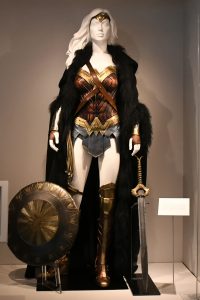 The upper floor transformation caps a renewal that began on the first floor in 2015, and is the most significant since the grand, 33,000-square-foot building opened in 2002. The new upstairs space, rechristened the Kit Moncrief Galleries in honor of the Cowgirl board’s president, includes a wealth of visual treasures beyond the scope of that compelling video wall. Among delicious eye candy are the costume, sword, and shield Gal Gadot donned when playing Wonder Woman in the 2017 film; the saddle used by Jon Snow in Game of Thrones; and a sparkling stage ensemble worn by Cowgirl hall of famer Reba McEntire.

A tribute to the courage and fortitude of women who helped shape the American West, the Cowgirl Museum chronicles the accomplishments of hall of fame inductees dating to the 19thcentury—from ranchers and trick riders to post mistresses, authors, and artists. First-time visitors can’t help but be swept up in the spirit just upon arrival: On the sandstone-and-brick exterior, beneath wild rose finials and ornate bas relief panels depicting women of the west, there’s a dramatic trompe l’oeil mural of five cowgirls on galloping horses, leaping off the wall, assuredly inspiring awe.