Ruby City, a Contemporary Art Museum 12 Years in the Making, is Now Open in San Antonio 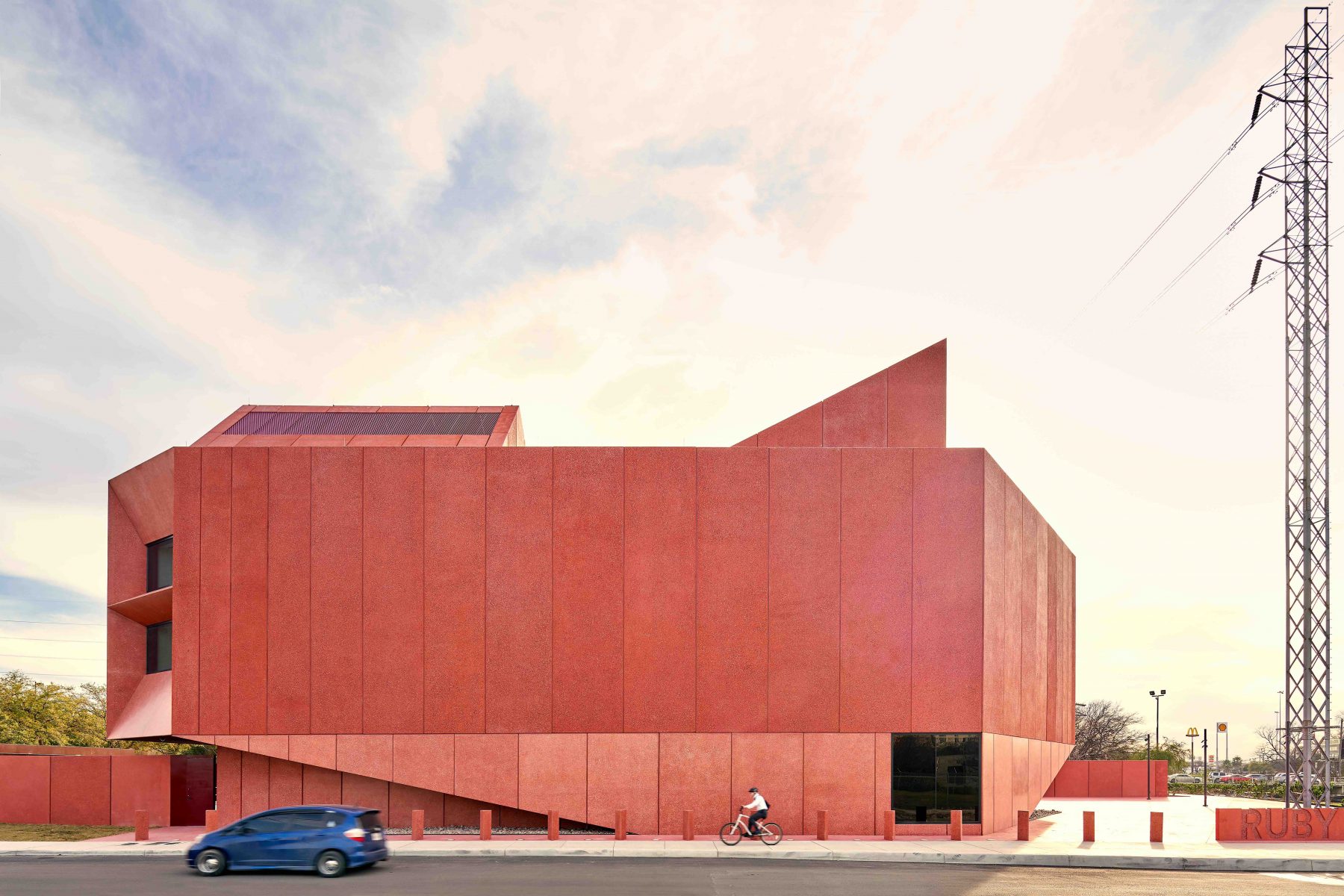 When the sun hits the red concrete exterior of Ruby City, a new, free art museum in San Antonio, fragments of glass in the facade catch light. In a flash, the building sparkles until the sun ducks behind a cloud again. It’s one of the many dream-like qualities of this $16 million museum that opened Oct. 13. It’s the realization of artist and philanthropist Linda Pace, who passed away in 2007. The space, which houses Pace’s 900-piece modern art collection, is a tribute to her efforts to bring world-class contemporary art and architecture to San Antonio.

“The city is in a boom,” says Kelly O’Connor, Ruby City’s chief of collections. “The median age now is late 20s, and because of Austin reaching capacity, a lot of young people are moving here, and the city is becoming more vibrant. Ruby City is additive to that. It’s bringing high profile international art and architecture to San Antonio in a fresh new way.”

Ruby City sprang from a dream that Pace had before her death in which she envisioned an Oz-like city in shades of red. She drew a picture and sent it to Sir David Adjaye, the Ghanaian-British architect who designed the Smithsonian National Museum of African American History and Culture in Washington, D.C.

Twelve years later, Pace’s vision has come to life and is raising San Antonio’s profile in the contemporary art world. Inaugural exhibitions include Playtime, a three-screen video installation by English filmmaker Isaac Julien, and Waking Dream, a group exhibition featuring international and local artists—pieces by San Antonio-based Cruz Ortiz and Ana Fernandez are stand-outs—as well as Pace’s own works. Her 2006 piece, “Stay,” is made of periwinkle and lavender artificial flowers, wood, and glue, and is—as with so much of her art—a physical manifestation of a dream. 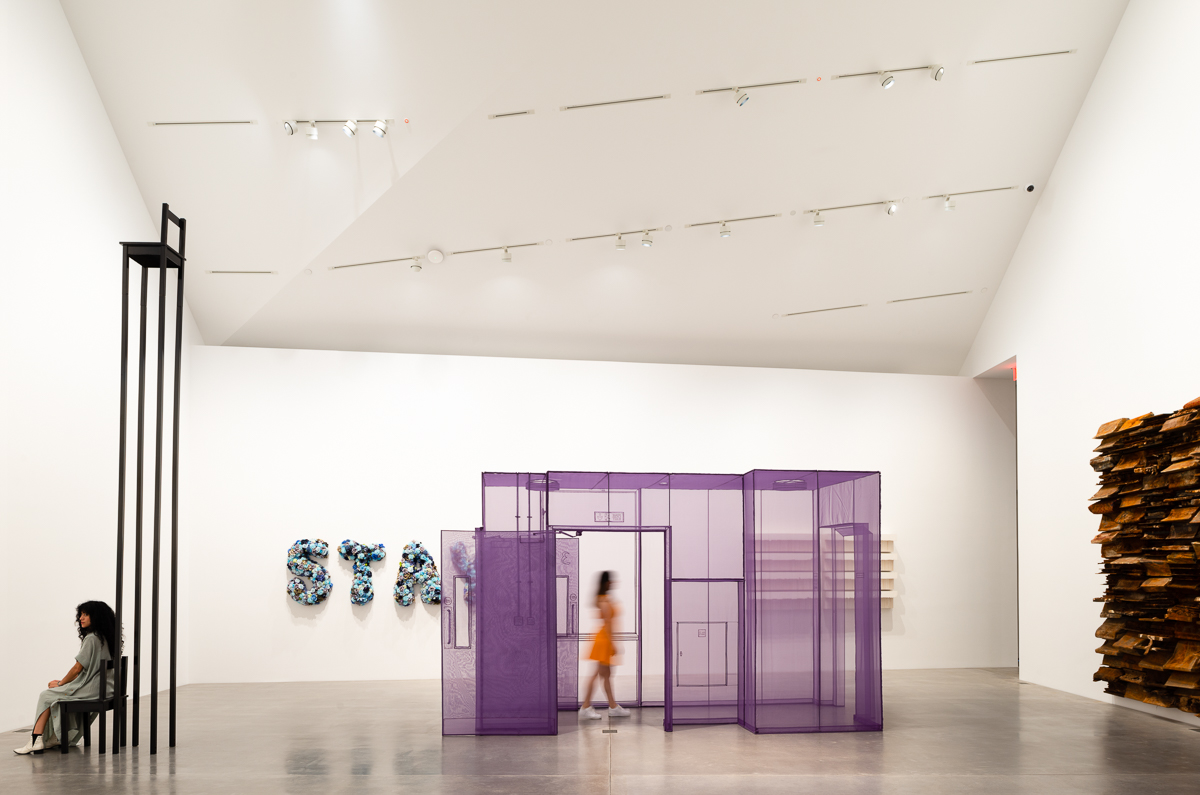 “Linda Pace read a lot of Karl Jung,” O’Connor says. “She’d developed a practice of writing down her dreams, and if there was any rich imagery, she would draw it.”

Ruby City’s collection includes numerous pieces by former artists-in-residence at Artpace, the nonprofit arts residency program that Pace founded in 1993. The most striking example is Nancy Rubin’s “Sonny’s Airplane Parts,” a sculpture made from more than 5,000 pounds of salvaged airplane parts. It is now installed in the green sculpture garden adjacent to the museum.

To highlight Pace’s multimedia collection, Adjaye has created a 10,000-square-foot exhibition space that shifts from vast to intimate. In one cathedral-like gallery with soaring ceilings, artist Marina Abramović’s steel sculpture, “Chair for a Man and His Spirit,” towers over the room. A small back corner, where a only a small pencil drawing of a yellow house by Pace hangs (also inspired by a dream), invites a moment of quiet.

Ruby City offers free, themed monthly tours in English and Spanish and will co-host events like Bubblefest and Music in the Park at neighboring Chris Park, which opened in 2005 as a memorial to Pace’s son. In collaboration with Blue Star Contemporary, Ruby City hosts a twice-yearly film series. The next showing is The Matrix outdoors in the sculpture garden, on Nov. 16.