With a Gift and a Grin, Amos Milburn Helped Invent Rock ‘n’ Roll 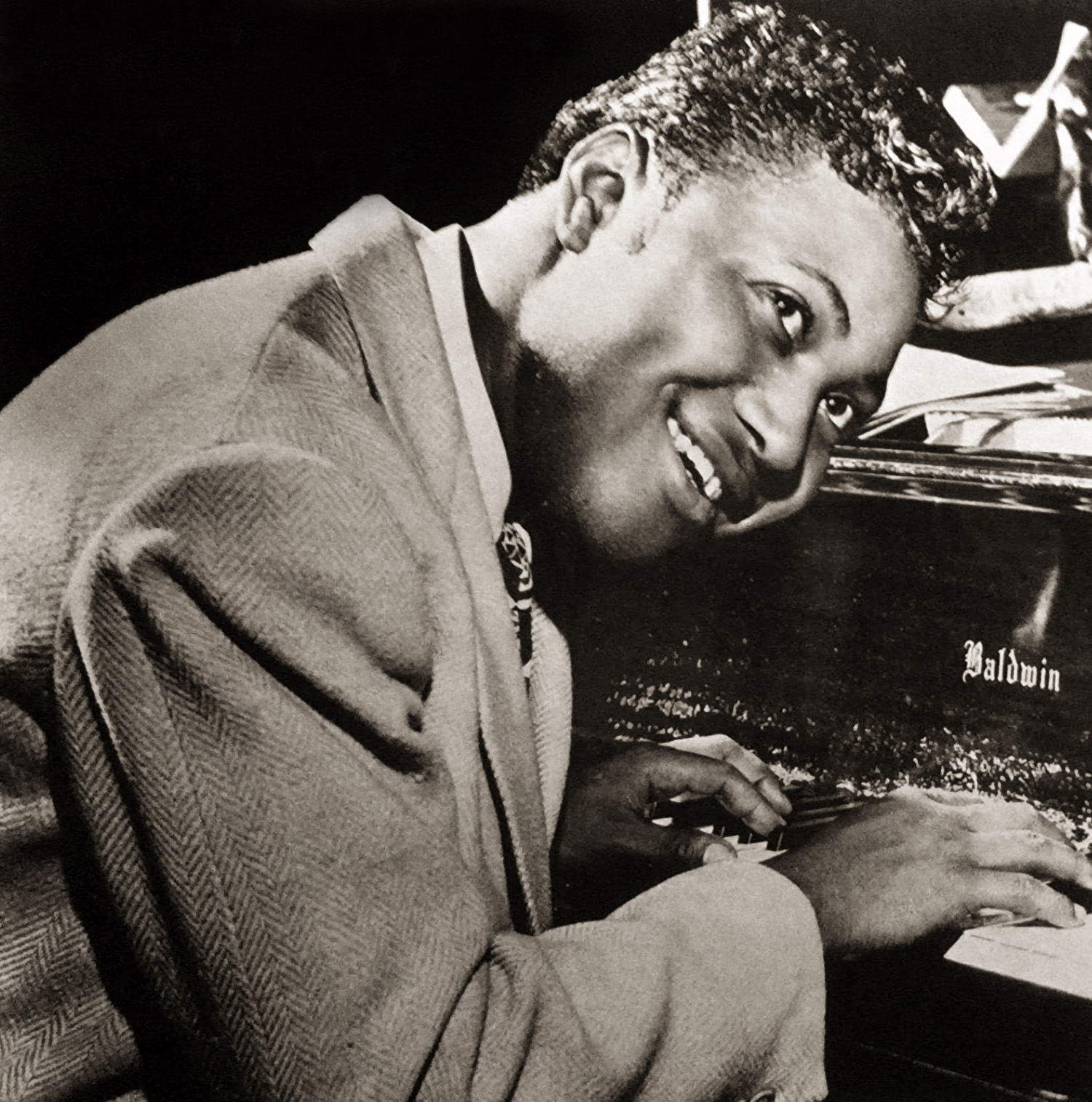 Born in Houston in 1927, Amos Milburn was a piano prodigy, sounding out tunes from the age of 5. Piano teachers couldn’t keep up with the young player, so he’d linger outside of clubs listening to the music, and then play what he’d memorized. At age 15, Milburn bluffed his way into the Navy and went on to earn 13 service stars in World War II. Back in Houston, Milburn created a party-romp style that blended the cocktail blues, jump blues, and boogie-woogie sounds of his hometown. Milburn had numerous hits, such as “Thinking and Drinking” and “Chicken Shack Boogie,” and was a regular presence on Billboard’s R&B charts in the early 1950s. A series of strokes eventually left him incapacitated, and he died in 1980 at age 52. But Milburn’s early rock ‘n’ roll lived on in the music of stars like Fats Domino and Little Richard.