Pickle brine, edible glitter, and squid ink are just a few of the out-there ingredients Texas craft breweries are incorporating in their products 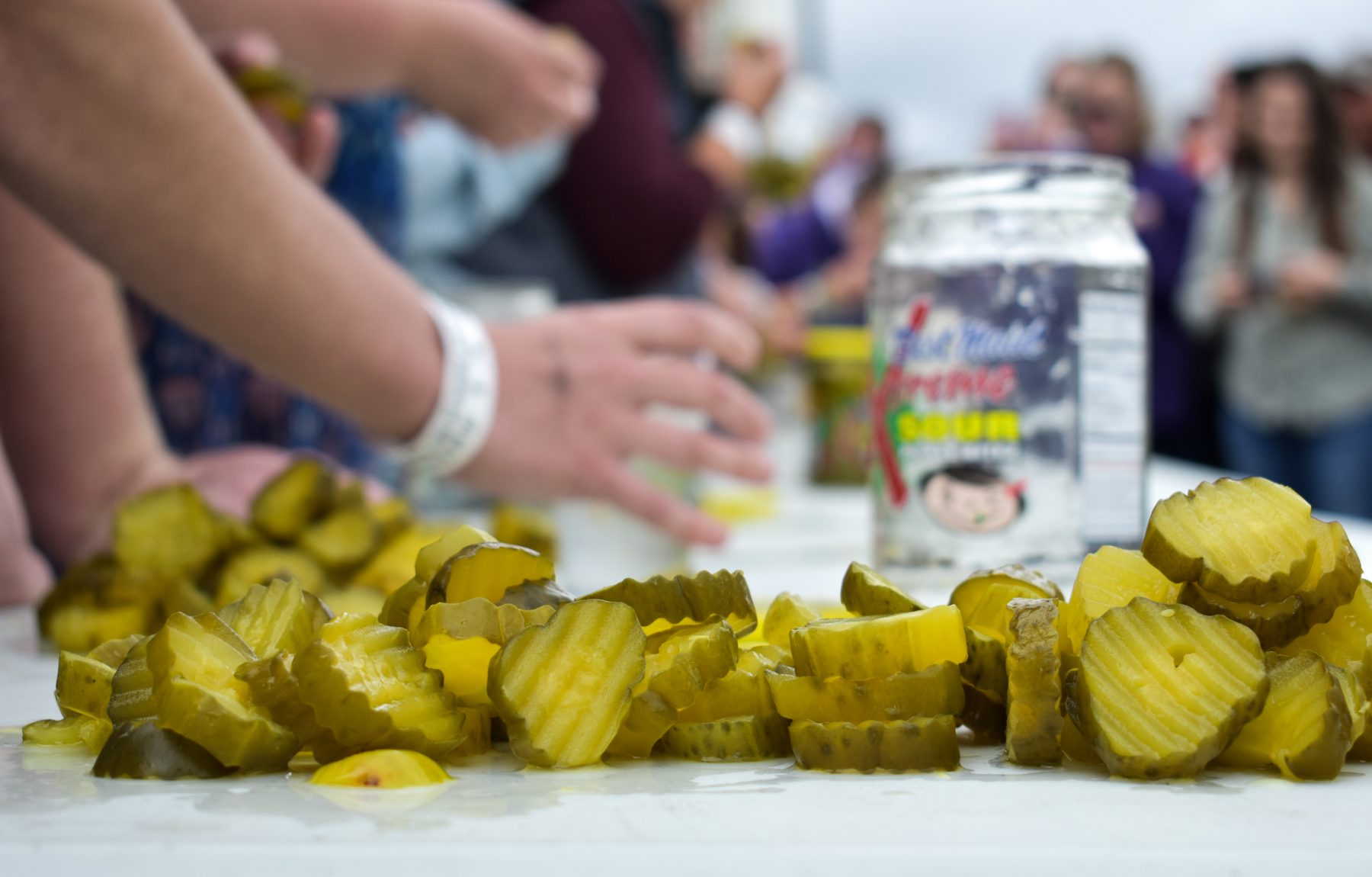 In a market that’s not only crowded with breweries but facing growing competition from beverages like hard seltzers, craft breweries across Texas are working to tempt new customers who may not be fans of traditional lagers, ales, and stouts.

“It’s making sure you stay relevant in the market and always have something that’s a little bit different, a little fun, and stands out on the shelves,” says Sam “Shugg” Cole, marketing director for Martin House Brewing Company in Fort Worth.

Thanks to recent legislative changes to Texas law, starting Sept. 1 Texas breweries will be permitted to sell beer-to-go in their taprooms.

“That’ll be a real big deal for us, because you couldn’t buy beer from the brewery. Once that changes, it’s gonna be crazy,” Cole says. He says Martin House plans weekly special releases of canned beers, only available at the taproom. The first will be Azathoth, an imperial ale brewed with menthol and squid ink.

If that’s not quirky enough for you, consider these other weird Texas beers:

The salty-sour flavor of the beloved pickle has found its way into ice cream, chips, soda—and now beer. Various breweries are experimenting with adding pickle brine to the brewing process. This August, Martin House Brewing is teaming up with fellow Fort Worth-based brand Best Maid Pickles to release Best Maid Sour Pickle Beer, a briny and lemony brew made with Martin House’s top-selling Salty Lady Sour as the base. The brewery will also have five other pickle beers available for the Best Maid Sour Pickle Beer launch party on Aug. 17.

Blanco-based Real Ale Brewing Company is among the Texas breweries that have given their beers a milkshake twist with its Skullberry Strawberry Milkshake IPA. The beer is made with strawberries, flaked oats, and barley. Hazy and full-bodied, milkshake IPAs pour as a creamy, sweet, unfiltered beer.

Austin’s Jester King Brewery is known for its sour beers, but it has also been experimenting with mixing wine and beer. This doesn’t mean blending the two drinks, rather the style is achieved through brewing beer using both grains and wine grapes. Try Jester King Brewery’s Spon Muscat, which initially begins as beer and is then re-fermented with 2,000 pounds of Muscat grapes in an oak barrel to create the hybrid style.

Glitter beer is all about the look. Newly recognized by the Brewers Association as an official competition style, the brew incorporates edible glitter to give it a sparkly appearance. Try Conroe-based Southern Star Brewing Company’s Glitterous Maximous, a blonde ale brewed with cherries and edible glitter.