It’s a Texan birthright to argue for a favorite Tex-Mex plate and place. What all Texans seem to agree on is that Tex-Mex is simply the finest variation of Mexican food in existence. 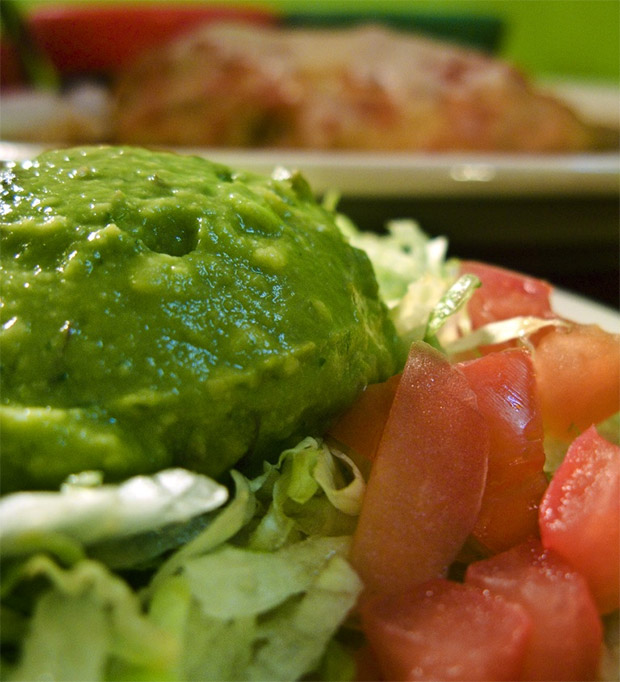 The folks west of here from New Mexico to California can have their versions—just give us our cheese enchiladas, fajitas, puffy tacos, and chips and salsa, please. It’s certainly worth noting that credit for inventing the combination plate goes to El Fenix, a Dallas landmark since 1918. Why we crave this food is simple, according to the late and much-missed Tex-Mex ambassador and restaurateur Matt Martinez Jr. of Austin: It was Matt’s belief that the combination of protein, carbs, and fat just makes us feel so good, we want to eat it everyday—and so we do. The food his family made famous is in your top five, of course.

Now 80 years strong, Joe T’s remains a larger-than-life Texas legend. Grown from a tiny dining room in the Garcia family home to a sprawling series of lively rooms and gardens that can seat up to 1,000 at a time, this institution has customers lined up and down the block several times a week, waiting for a table. Known primarily for combination dinners of enchiladas, tacos, guacamole, and rice and beans, as well as sizzling fajitas platters, Joe T’s is a favorite spot for sitting on the beautiful patio and sipping strong margaritas. Still run by the founding family, the restaurant does a good Sunday brunch, too.

Tucked inside the largest Mexican market north of the Rio Grande, the 1941 restaurant is both a landmark and a pioneer in Tex-Mex cuisine. As many as 500 people can sit inside at once, yet it’s almost always crowded. That’s because everyone’s hungry for tortilla soup, green-chile enchiladas, steak tampiqueña, and chicken flautas. Best of all, it’s open 24/7.

Found on the North Side,  just a few blocks from Joe T’s, this neighborhood favorite dates to 1948. Known for making its own corn tortillas daily, it’s a big hit for tacos al carbon and carne asada topped with a cheese enchilada. Huevos rancheros are always available. Call 817/624-9206.

A relative newcomer (it opened in 1979), this lively gathering spot satisfies the Tex-Mex itch with its chilaquiles, taquitos, and chorizo con huevos at breakfast; combo plates at lunch; and beef steak ranchero, chicken flautas, and the plate of five assorted enchiladas at dinner. Whenever you go, don’t miss the Gourmet Sour Nachos, topped with jalapeños, red peppers, provolone and Swiss cheeses, and sour cream.

The Martinez family is credited with opening the first Tex-Mex restaurant in Austin, a long-ago café that evolved into Matt’s, which dates from the 1950s. Among reasons that generations of Tex-Mex addicts keep these tables full are the renowned Bob Armstrong Dip (queso, taco meat, guacamole); smoked beef flautas; burritos blanketed in chili con carne; and a distinctive chile relleno, garnished with pecans, raisins, sour cream, and onion.