Miracle promises festive décor and cocktails for the season 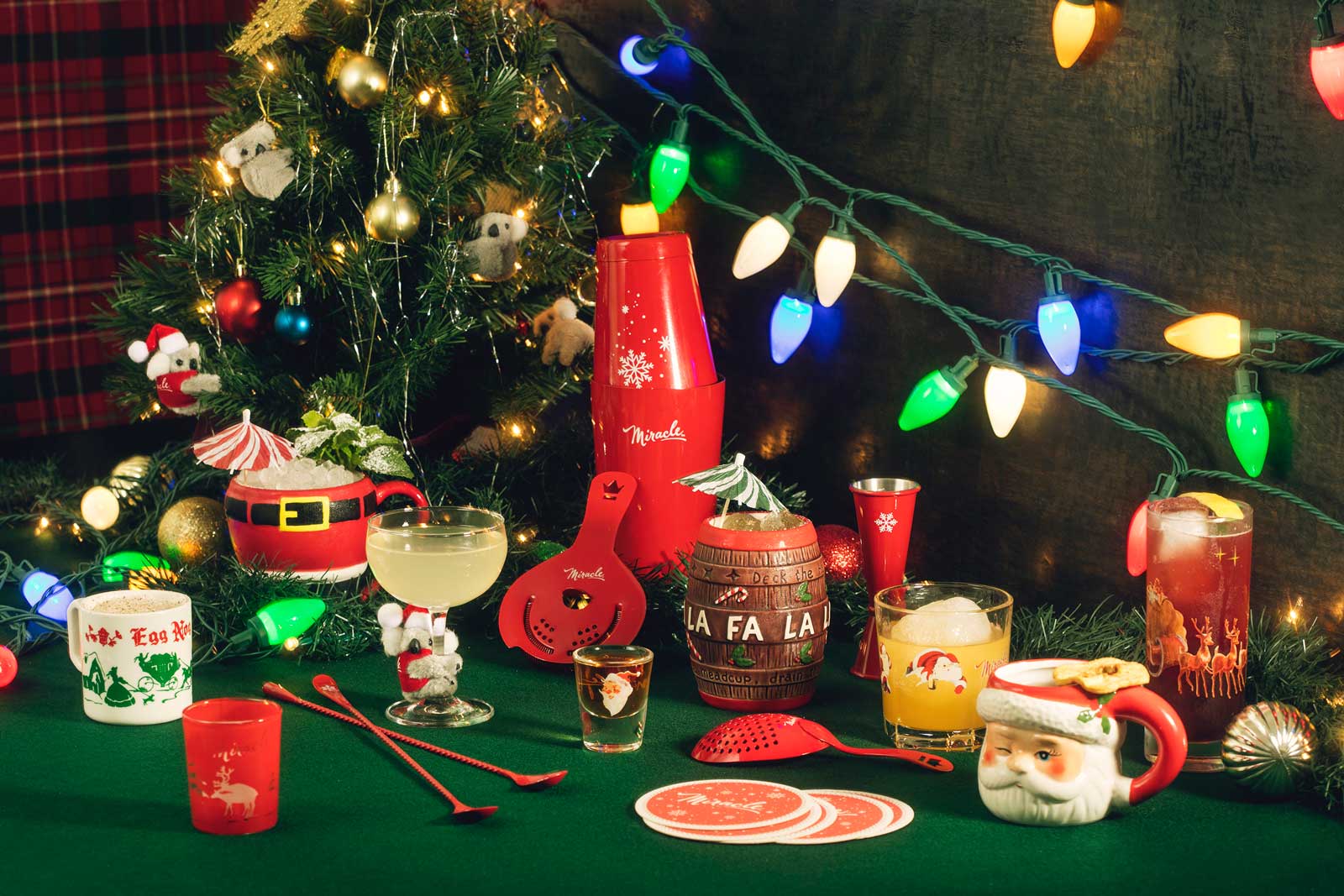 While most of us might be too old to sit on Santa’s lap, that doesn’t mean we’ve outgrown holiday merriment. For a warm glow within and without, make plans to stop by Miracle, a pop-up concept coming to five Texas bars this season. Miracle transforms watering holes in Austin, Dallas, Fort Worth, San Antonio, and Galveston into full-blown holiday wonderlands with nostalgic, kitschy décor and themed specialty cocktails Nov. 23 through Dec. 29. The concept debuted in New York City in 2014 and now has 80 locations internationally.

With each bar decking its halls in whichever way it pleases, every location promises to deliver a unique experience. Bartenders will be mixing up cocktails like the Snowball Old Fashioned (gingerbread bourbon, wormwood bitters, lemon zest), Christmas Carol Barrel (aged rum, aquavit, amaro, pumpkin pie, demerara syrup, lime, vanilla, angostura bitters) and the And A Partridge In A Pear Tree (tequila, pear brandy, mezcal, spiced demerara syrup, lime, egg white, club soda, angostura bitters, cinnamon). All the drinks are served in custom glassware that is available for purchase, with 10 percent of sales going to Action Against Hunger.

The Roosevelt Room in downtown Austin hosts Miracle for the second time this year. “It was an incredible experience,” says co-owner Justin Lavenue of last year’s event. “We were blown away by the turnout and honestly, we truly had no idea that so many people in Austin love Christmas so much. We’re excited to bring Miracle back and make it even bigger and better than last year.” 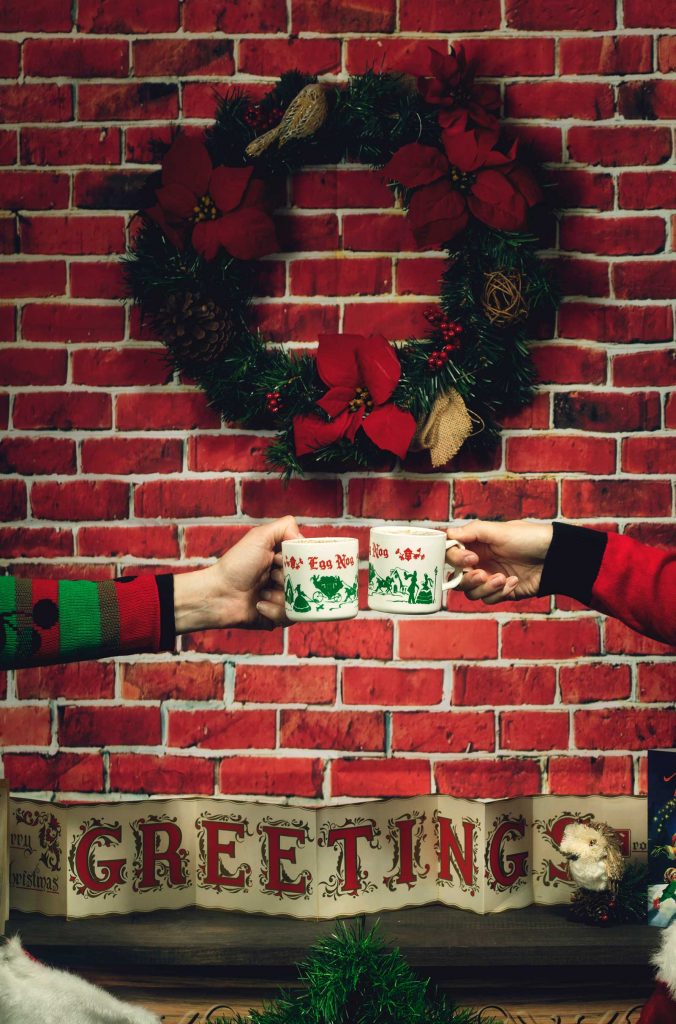 Additionally, the team behind Miracle hosts Sippin’ Santa, a separate series that features holiday-themed tiki drinks and luaus (for all you “Blue Christmas” fans) at two locations in Texas: Lei Low Bar in Houston and Nickel City in Austin.

As Miracle packs the house with merry revelers almost every night, they are offering up “Dasher Passes,” which ensure you get to skip the line and get a free Naughty (bourbon, cinnamon, spice) or Nice (rum, peppermint tea, chocolate) shot.

In addition to The Roosevelt Room, The Miracle locations in Texas include Hide in Dallas, Proper in Fort Worth, Daiquiri Time Out in Galveston, Pastiche in San Antonio, and Preamble Lounge and Crafthouse in Webster.