Raising the Bar on Chocolate

Chocolatiers in Dallas and Austin put their spins on sweets 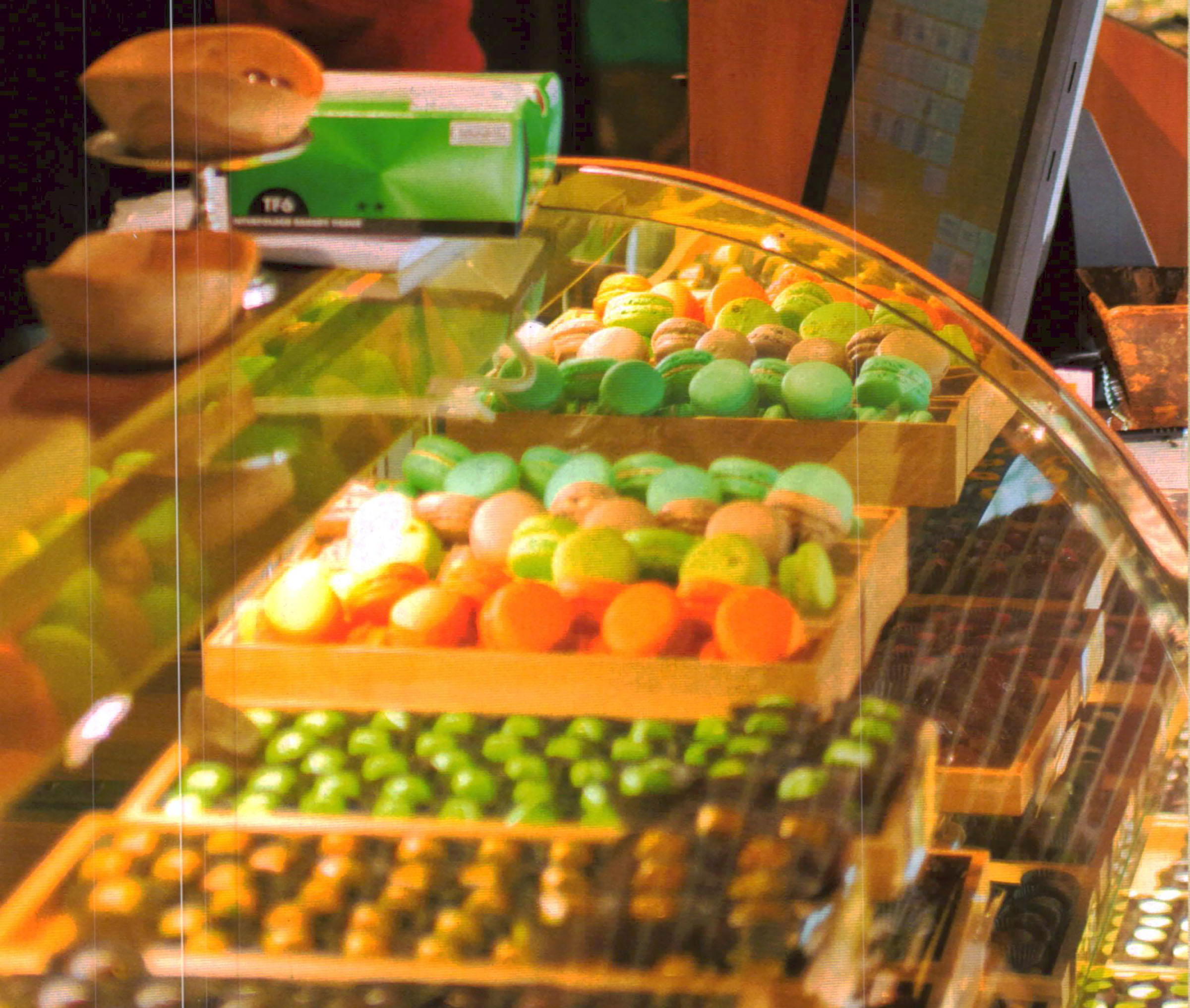 At Dallas’ Chocolate Secrets, handmade bonbons and macarons share the menu with ice cream, coffee and tea, and wine and beer.

Chocolate has become synonymous with the month of February. Like the Aztec Emperor Mont­ezuma, who is said to have drunk more than 50 cups of liquid chocolate daily for its aphrodisiacal properties, those looking to express sweet sentiments or celebrate love have long extolled chocolate in its many forms.

Perhaps nowhere in Texas are there more chocolate fanatics than in Dal­las, where the chocolate business has grown to Aztec proportions in just a few short years. Dallasites have embraced the art of candymaking with zeal and a passion for high-quality-and often bizarre-ingredients.

”Dallas has a relatively young choco­late scene, so the local chocolatiers are free to experiment however they want,” says Sander Wolf, founder of DallasChoc­olate.org, a website devoted to promoting artisan chocolate in the city. “The choco­latiers have formed an interactive com­munity, and it’s really fun to watch (and eat) everything that’s going on,” says Sander, whose organization offers choc­olate-sampling tours of the city and hosts an annual chocolate conference and festival in the fall. ”When you come to Dallas for chocolate, you won’t go home hungry!” Sander exclaims.

Along with traditional chocolates, this cocoa-crazed city has seen every­thing from truffles made with curry, blue cheese, bacon, and gummy bears to chocolates flirting with too-pretty-to-­eat status, like the handcrafted works of art coming out of CocoAndre Choco­latier in Oak Cliff.

Chocolate shops have opened all across the Metroplex, including Elegantly Choc­olate in Carrollton (try the raspberry-­and-dark-chocolate floret cups), Sublime Chocolate in Allen, and The Dark Choco­late Bakery, which operates a mail-order confectionary out of Dallas. 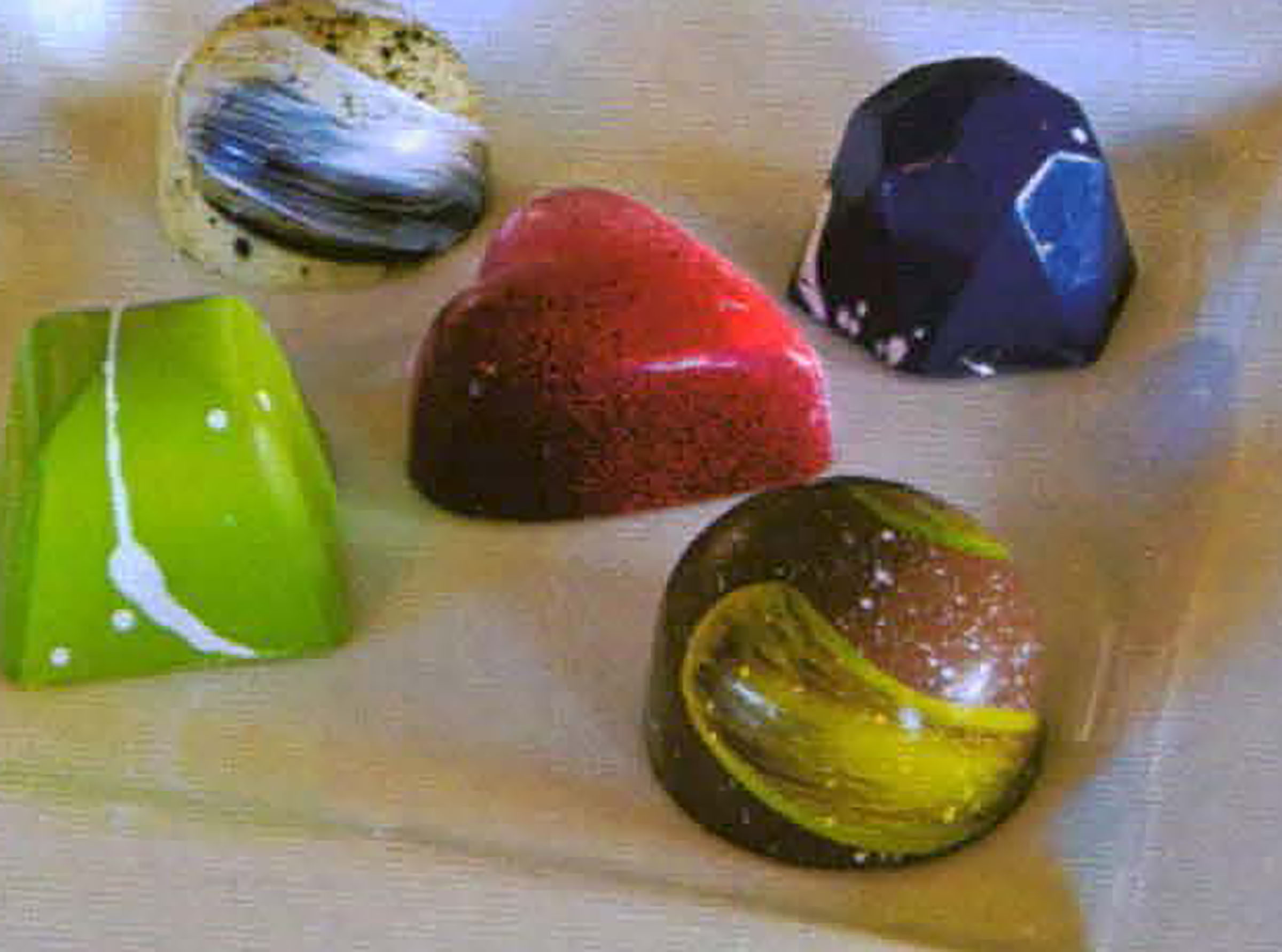 Love and chocolate go hand in hand for Kate Weiser, chocolatier and exec­utive pastry chef at Chocolate Secrets, an upscale chocolate boutique in Dal­las’ Uptown area that entices customers with organic, brightly colored treats that resemble jewels. Not only did it take this Kansas City transplant nearly two years to perfect the process of hand-painting her bonbons, but she recently celebrated her second anniversary with her husband and unofficial taste tester.

”I like to say that my husband fell in love with me through chocolate,” Kate says with a laugh. Kate notes that her favorite Valentine’s treats are the painted, heart-shaped bonbons and the candies made with sea salt and caramel, which feature salty caramel with a chocolate outer shell painted with colored cocoa butter. “Chocolate is really a celebra­tion of life and a celebration of love,” says Kate. “We’ve had a lot of love stories start at our store; I’ve been part of five propos­als!” 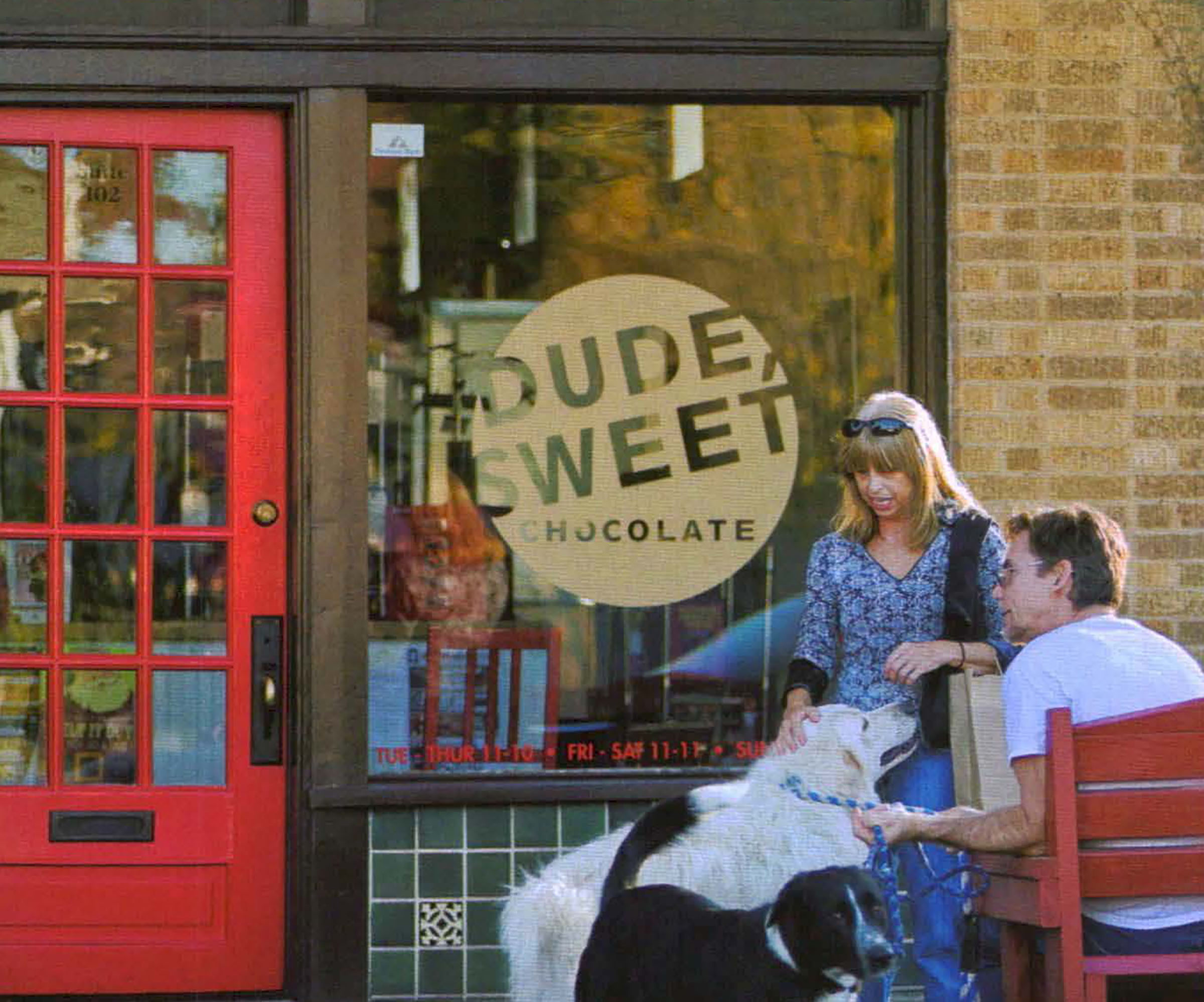 Dude, Sweet Chocolate’s original location in Oak Cliff has proven so popular that the shop recently opened branches in Fort Worth and North Dallas.

When it comes to funky flavor combi­nations, few can compete with Kather­ine Clapner, chef and co-owner of Dude, Sweet Chocolate. Her creative recipes can convert even the most devout choc­olate purist into a daring chocoholic. ”I just make what I like and try to turn peo­ple on to things they wouldn’t normally find,” says Katherine, who began selling her chocolates at farmers’ markets before opening her storefront. ”.Just because it’s a weird ingredient doesn’t mean it tastes weird in the end. Everything is put in there for a reason.”

Take her Albatross fudge, for instance. Although a few customers are still leery of its combination of dehydrated blue cheese and sea salt, this delicately crunchy fudge (named for a popular Monty Python skit) is a top seller with its balance of creamy chocolate and pungent cheese. Katherine also offers an artisan sampler that includes flavors like Loui­siana tobacco and cognac, beet and olive oil, and Peruvian purple corn. After all, in chocolate as in love and ro­mance, rules are made to be broken.