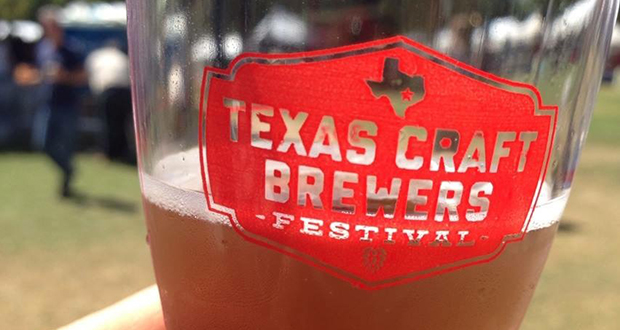 The Texas Craft Brewers Festival is set for 2–6:30 p.m. Sept. 30 at Fiesta Gardens in Austin. Nab your tickets early as past years have been sellouts. General admission is $35.

Thrilling Distilling: A spirited Jaunt to the Hill Country

All Hail the Ale Trail: Fort Worth Brewery Tours

The Beer from Out Here: Big Bend Brewing Co. makes Beer with A West Texas Attitude