Creating community in the kitchen 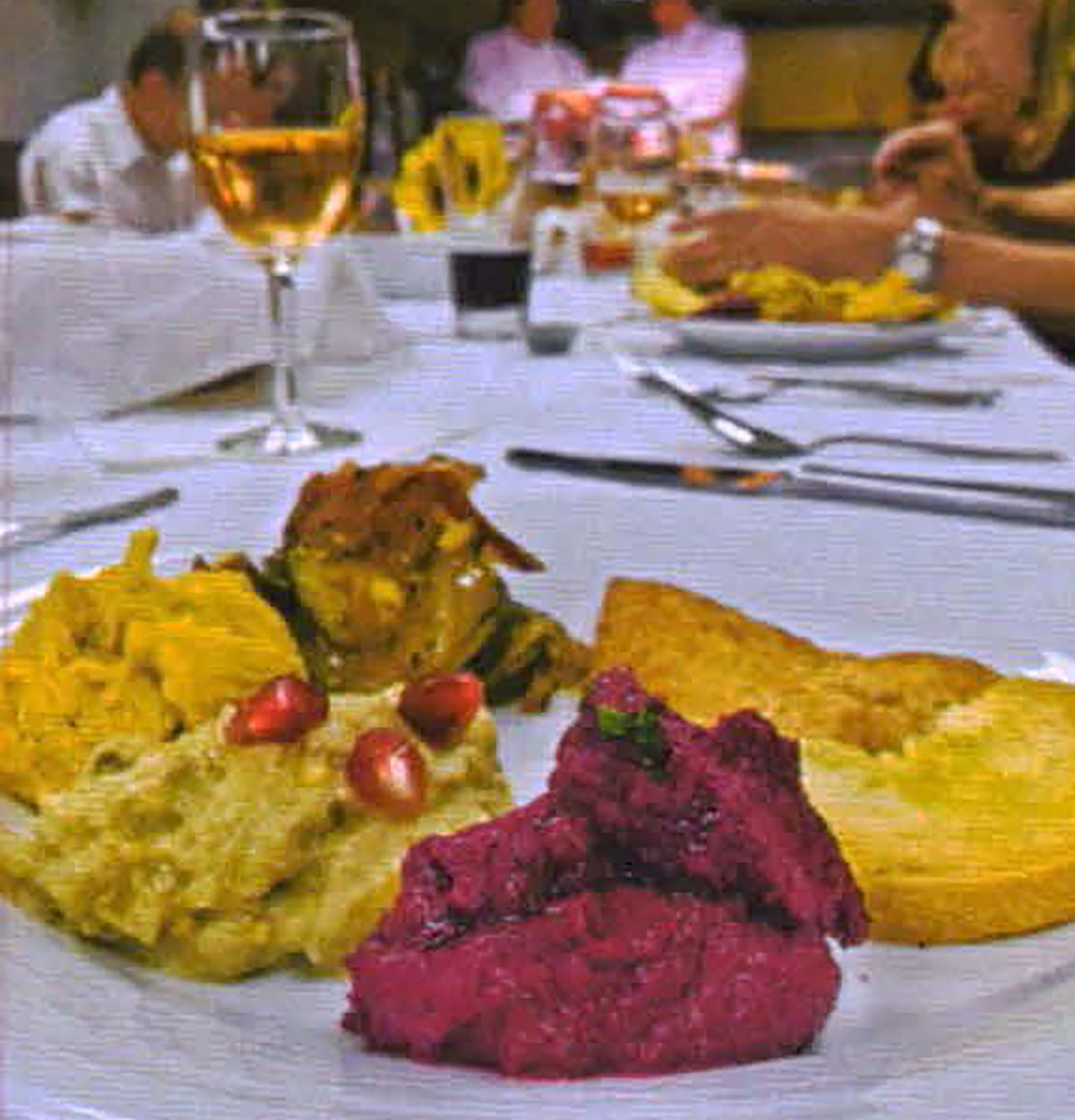 Since I began taking cooking classes a few years ago, I’ve learned how to finely dice an onion with a few strategic knife cuts, how to use a pillowcase as a makeshift salad spinner, and how Elizabethan chefs relied on fleet­footed canines called turnspit dogs to power their rotating barbecue spits. But these gems can’t compare to the lesson bestowed upon students in one of Central Market’s recent grilling classes in Austin, in which chef Adam Perry Lang tenderized a standing rib roast with a baseball bat. “Now you know why we call the front row ‘the splash zone,”‘ says Cooking School Manager Meredith Beeman.

These days, she says, the popularity of “hands-on” classes has exploded, especially as cooking has become more popular among people in their 20s and 30s. “Students say they hope to invite friends and family to their homes and give them the gift of preparing a great meal,” says Meredith.

Just as a home-cooked meal makes a great gift, so does a cooking class, especially for Val­entine’s Day, an oft-pressurized holiday that at its heart, focuses on shared experien­ces. At a recent Lebanese-food cooking class in Austin hosted by chef Anissa Helou, a table of strang­ers became friends over three hours of listening, laughing, and eating. By night’s end, we were toasting to one couple’s upcoming nuptials.