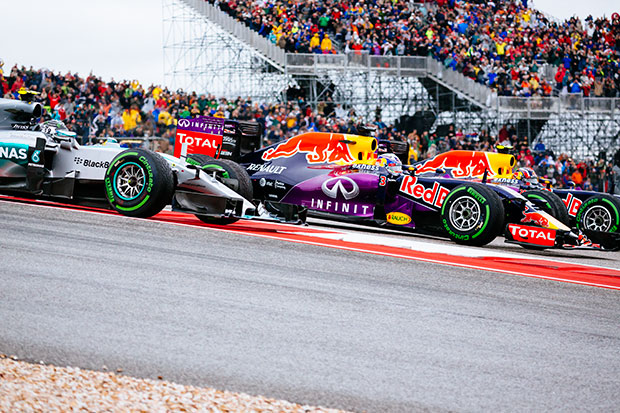 Fall is the time for fans to come to Texas for the 2016 Formula 1 United States Grand Prix at Circuit of The Americas just outside of downtown Austin. The Grand Prix returns October 21-23 for its fifth year with three days of racing along a 20-turn, counter­­­­clockwise circuit, a Saturday-night concert featuring Taylor Swift, and a Sunday-night concert featuring The Weeknd. Motorsport fans may also want to check out Lone Star Le Mans, a Texas version of the French endurance race, held September 15-17.