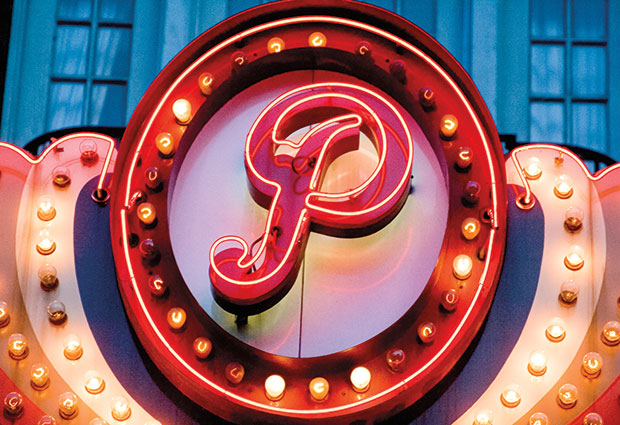 In its 100 years, Austin’s Paramount Theatre has hosted everyone from Harry Houdini in 1916, to the world premiere of Batman in 1966, to President Barack Obama in 2014. The Paramount is celebrating its centennial throughout 2015, including a free April 1 screening of the Marx Brothers’ A Night at the Opera, the Moontower Comedy & Oddity Festival April 22-25, a Centennial Gala featuring Lyle Lovett and Patty Griffin on May 9, and in October, the installation of a 47-foot-tall electric sign to replace the long-gone original.