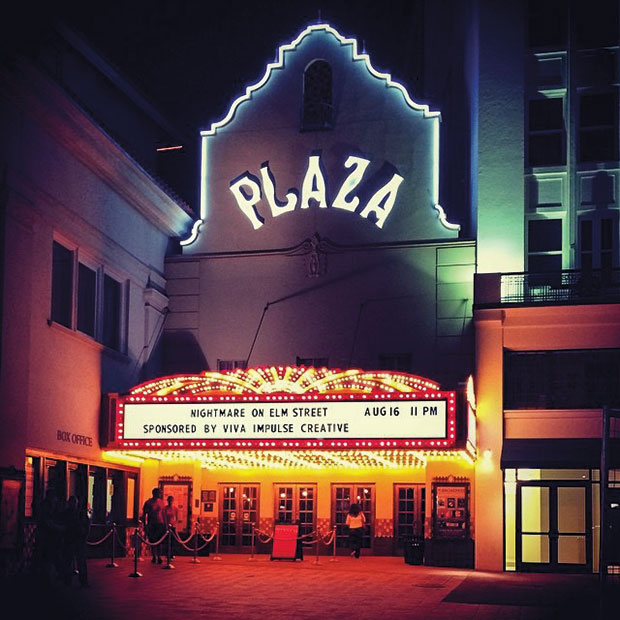 Celebrate the magic and nostalgia of cinema at El Paso’s Plaza Classic Film Festival, which screens an array of films in the beautifully restored 1930 Plaza Theatre. Taking place August 5-16, 2015, the festival will showcase 90 feature films, about 60 percent of them from before 1970, including hits like Gone With the Wind and Midnight Cowboy. Put on by the El Paso Community Foundation, the festival will also screen short films by local moviemakers in the Foundation Room, as well as screenings of contemporary documentaries, children’s films, and foreign films. There will be outdoor movies downtown and a screening of The Natural at Southwest University Park, home of the El Paso Chihuahuas.