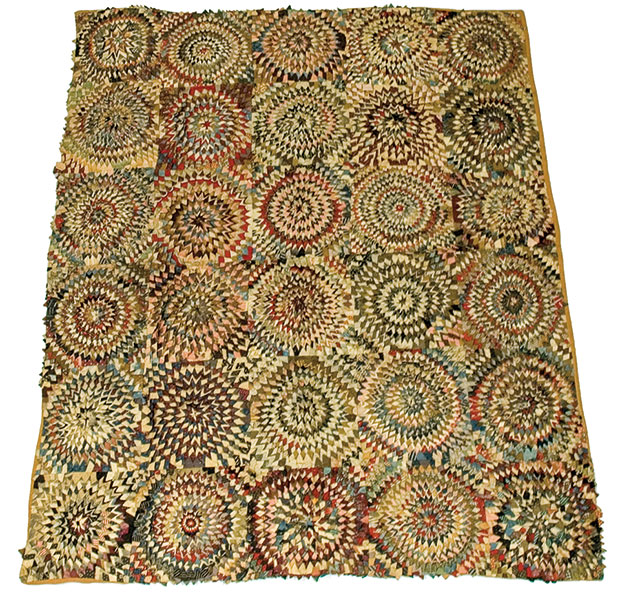 At the Star of the Republic Museum, Enduring Spirit: African Americans in 19th Century Texas focuses on three time periods: the 1820s and early ’30s, when African-Americans were among settlers seeking land grants; the slavery years of the Republic of Texas and the Confederacy; and the post-Civil War era, when blacks met mixed fortunes as sharecroppers, craftsmen, and refugees. Artifacts of the exhibit—on display through February 15, 2016—include slave records, a slave quilt, and pottery made by newly liberated entrepreneurs. The Star museum is part of the Washington-on-the-Brazos State Historic Site.