“Motown: the Sound of Young America” 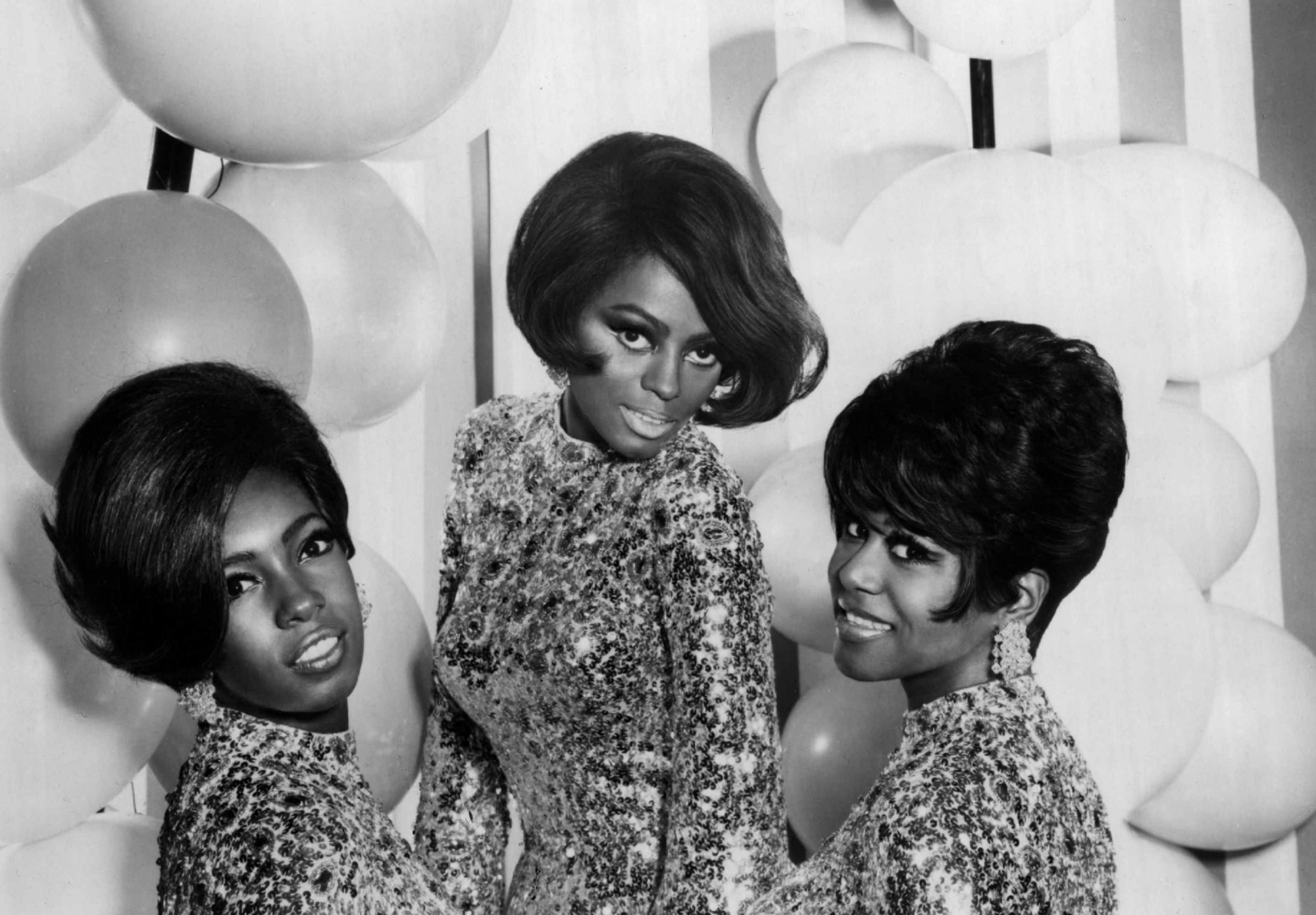 The Supremes, one of the recording artists signed to Motown Records

It’s the 60th anniversary of the opening of Motown Records, and Austin’s LBJ Presidential Library is celebrating with a musical new exhibit called “Motown: the Sound of Young America.” From April 13 until Jan. 26 of next year, stop by the library and museum to learn about the exhibition, which focuses on major Motown artists of the ‘60s and how the music they made back then still influences the pop and R&B music of today. Curated by the Grammy Museum and enhanced with pieces from the Motown Museum in Detroit and personal artifacts from some of the biggest artists of the day, the exhibit showcases the cultural and political effects of the music that successfully rivaled the Beatles’ British invasion. The opening day of the exhibit offers Motown-themed yoga, free Detroit-style pizza, and a performance by the Motown cover band The Matchmakers.