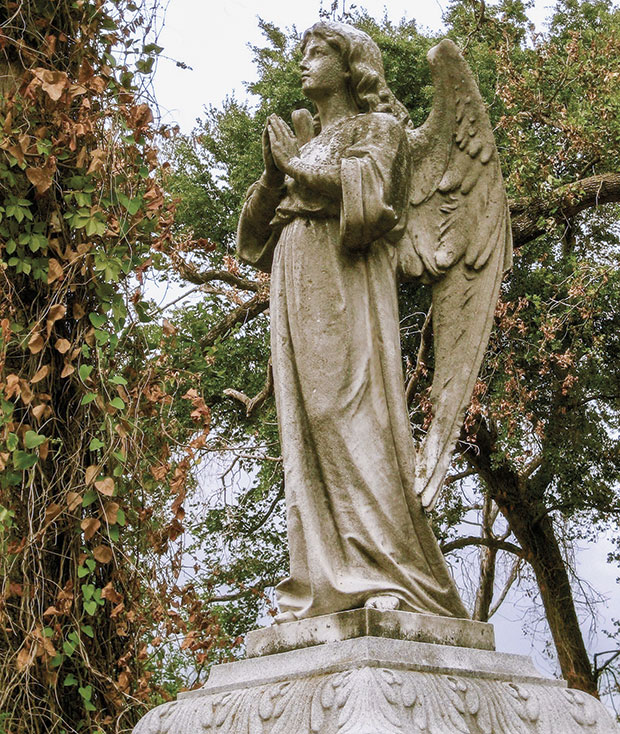 Incorporated as Houston’s first African American graveyard in 1875, Olivewood Cemetery is the final resting place of roughly 4,000 Houstonians who helped build the city, from slaves to ministers, teachers, and dentists. Houston’s National Museum of Funeral History showcases the cemetery in Honoring Olivewood, a collection of contemporary photographs taken by Kasey French, now a college student. Sales of a book compiling the photographs benefit the nonprofit Descendants of Olivewood, a group formed in 2003 to restore the cemetery after it was abandoned and choked with vegetation over the previous three decades. Honoring Olivewood runs until May 29. 2016.