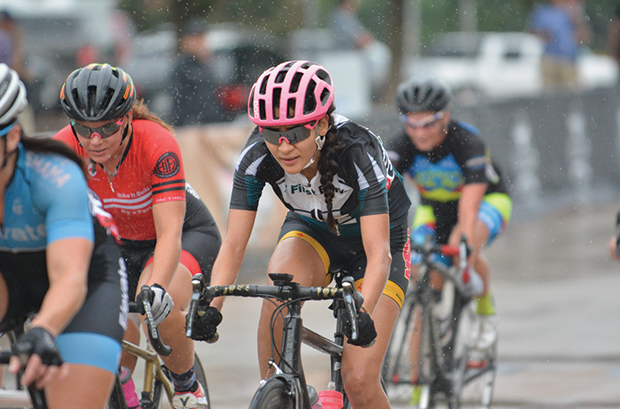 The name says it all. The Hotter ’N Hell Hundred grew out of efforts to find a special way for Wichita Falls to celebrate its 1982 centennial. In the hottest month of the year, most Texas cities might plan an indoor festival—or you might think Wichita Falls would celebrate its namesake with some fun on the water. Instead, the Wichita Falls Bicycle Club proposed a bicycle ride—100 miles in 100-degree heat to celebrate 100 years, coining the name and a race that would attract intrepid cyclists to North Texas for decades to come. This annual August race is still the largest single-day 100-mile bicycle ride in the nation—and one of the largest in the world; last year the event welcomed some 11,000 registrants for the weekend. This year, Aug. 23-26, attendees can enjoy live outdoor concerts, a consumer show, a spaghetti dinner, and more in addition to competing against the road, the wind, and a heat that’s hotter than (you guessed it) hell.