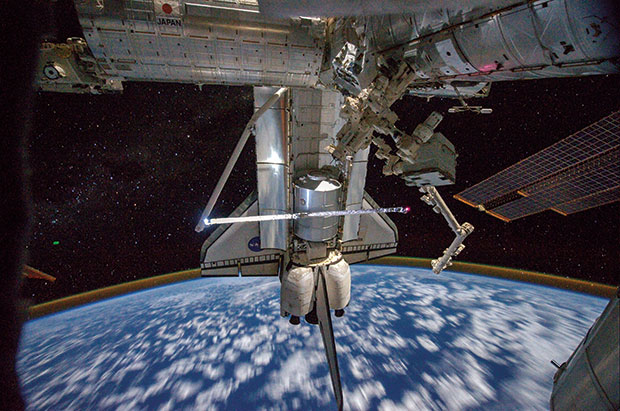 Journey to outer space through the magic of cinema with Houston Cinema Arts Festival’s (November 12-19) new CineSpace short-film competition. The festival and NASA partnered to invite filmmakers to submit short films that are at least 10 percent comprised of NASA imagery and video. Filmmaker Richard Linklater judged the entries, and CineSpace will screen the best of them on November 13 at the Museum of Fine Arts, Houston, along with other space-themed films and a presentation of Marco Brambilla’s Apollo XVIII art installation.