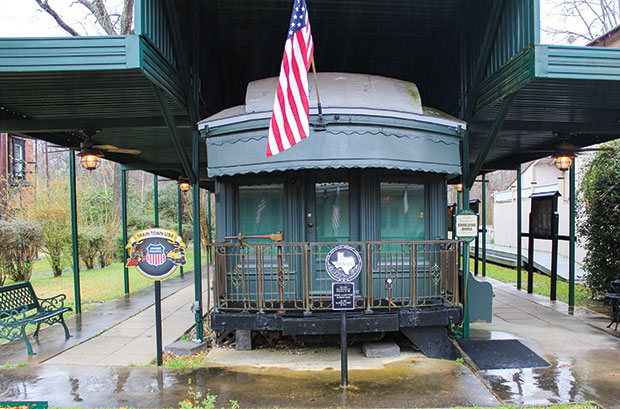 Jefferson may be best known for its rich history as a 19th-Century steamboat river port, but the region’s railroad heritage takes center stage May 14-15 at Jefferson Train Days. The weekend includes a model train show with operating demos, clinics, vendors, and a play area for kids; guided tours of railroad tycoon Jay Gould’s private 1888 rail car, complete with plush couches, ice boxes, and a bathtub; rides and gunfighter reenactments on the Historic Jefferson Railway steam train; and the Jefferson Historical Museum’s expansive model of the Texas & Pacific Railway’s West Texas system circa 1950.