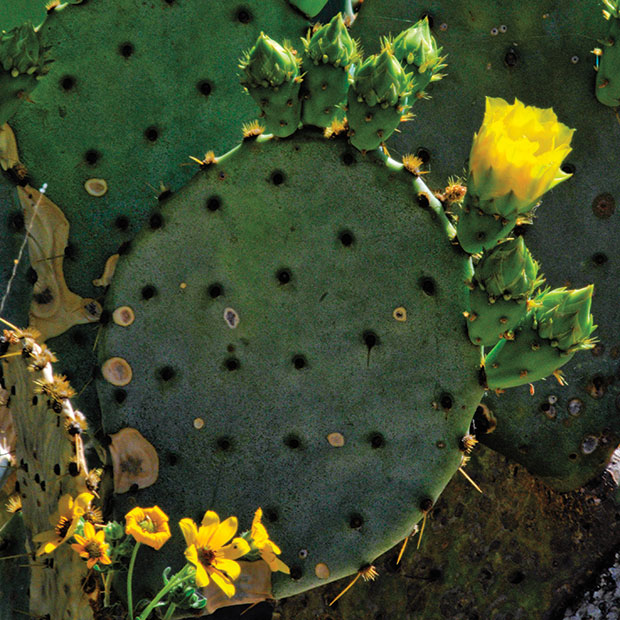 Known as the “Father of Texas Botany,” Ferdinand J. Lindheimer (1801-1879) discovered a plant collector’s paradise when he arrived to the Texas frontier in 1836. The German naturalist, who ultimately settled in New Braunfels, was the first Westerner to document hundreds of Texas plants, including many now considered common, such as the Texas prickly pear (opuntia engelmannii var. lindheimeri). In New Braunfels, the Sophienburg Museum & Archives explores the naturalist’s life, times, and legacy in Lindheimer’s Texas, including displays of plant specimens he collected, his herbarium sheets, and period botany tools. Through May 2016.