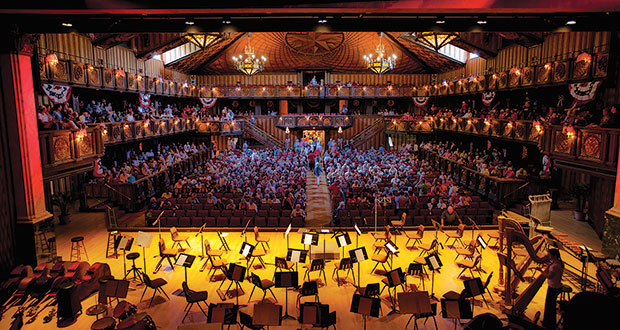 For such a small town—a 2010 census revealed just 90 full-time residents—Round Top is home to an unlikely music series. Every summer since 1971, the Round Top Music Festival has curated a world-class series of classical concerts, considered one of the most well-curated music festivals in the nation, housed since 2007 in the acoustically stunning Festival Concert Hall. This year, 90 applicants were accepted to perform the six-week program (June 4–July 16) out of hundreds of applicants from more than 23 countries, including Belgium, Brazil, Nigeria, Japan, and Finland. And each week, the orchestra will train with guest conductors hailing from across the globe as well—China, Brazil, Puerto Rico, Israel, Serbia, and Austria in addition to the United States. The worldly festival owes its existence to founder and artistic director James Dick, who will perform Beethoven’s “Concerto for Violin, Cello, and Piano” on June 10 and Chopin’s “Concerto No. 1” on July 15.