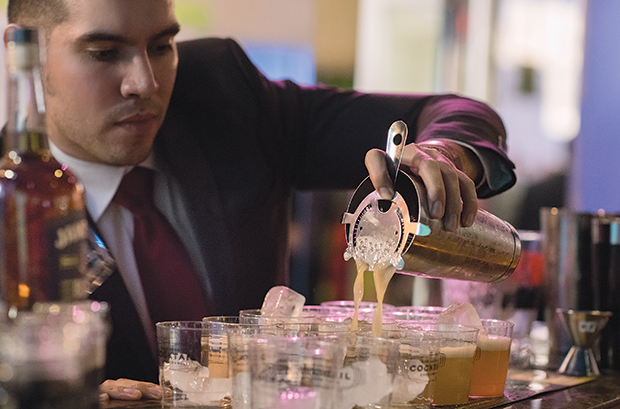 For five days in January, in the recuperative lull between New Year’s and Valentine’s Day, San Antonio hosts a smashing soiree that both raises money for children’s charities and celebrates the craft cocktail movement. Founded by Mark Bohanon (whose namesake steakhouse may be the swankiest spot in San Antonio to sip a daiquiri) and the late Sasha Petraske (the New York bartender widely credited with kick-starting the modern cocktail revival), the San Antonio Cocktail Conference (Jan. 10-14) makes it easy to duck in for a quick nip of cocktail culture or stay for a weekend-long eye-opener. The conference sells individual tickets to seminars, tastings, and events, so you can join in on a little, or a lot.