The Photo Ark: A World Worth Saving 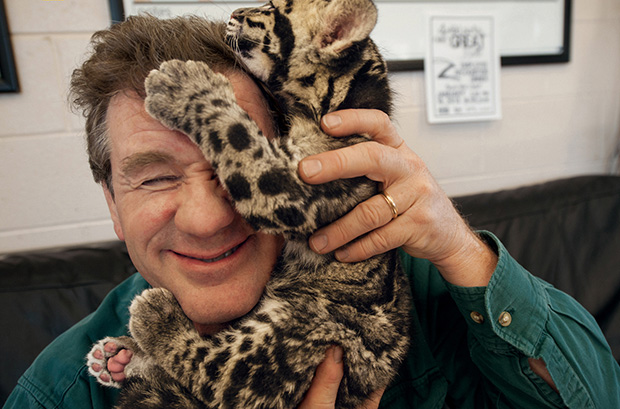 The Nature Conservancy of Texas’ annual Austin luncheon, March 20 at the JW Marriott Austin Downtown, will feature speaker National Geographic photographer and avid conservationist Joel Sartore as he takes the audience into his ambitious National Geographic Photo Ark project that was started 11 years ago in his hometown of Lincoln, Nebraska. Since beginning this project, he’s visited more than 40 countries in his quest to create this photo archive of global biodiversity. To date, Sartore has captured more than 7,500 images of wildlife, putting him over half way to reaching his goal of documenting 12,000 unique species.