Fort Worth Makes List of ‘Underappreciated’ Cities to Visit 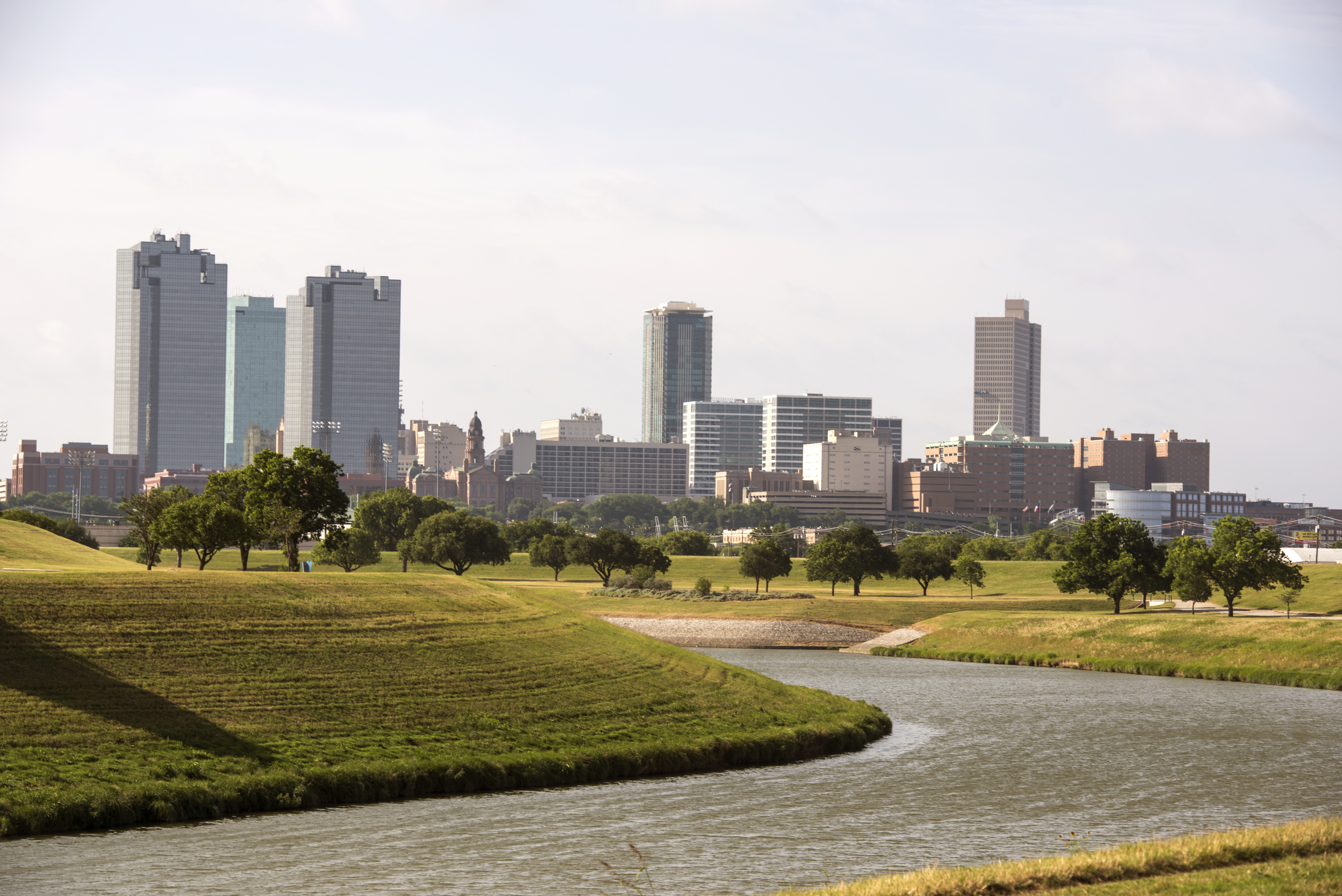 The Fort Worth skyline.

We wouldn’t exactly call Fort Worth “underappreciated.” With its cowboy culture and world-class museums, hotels, and other urban attractions, the state’s fifth-largest city has long been a top destination for Texans looking to cut loose (See 20 Things to Do: Fort Worth). But folks beyond the state line are also taking note: Thrillist recently named Fort Worth to its list of 8 Underappreciated American Cities You Need to Check Out This Year:

“Its cattle legacy (the city’s nickname is literally Cow Town) is alive and well thanks to a daily cattle drive of longhorns stomping through the Historic Stockyards District, which is also where you can still get a feel for Texas’ famous cowboy culture—honky-tonks, boots, and all. While these might sound like kitschy novelties, there is plenty going on that proves Fort Worth is looking towards its future, too. In fact, the Stockyards is in the middle of a massive makeover as approximately $175 million has been poured into transforming an underused portion into a major entertainment hub with live-music venues, hotels, shops, and restaurants (including the city’s first Shake Shack).

Music lovers should pay close attention to the Fortress Festival, a two-year-old two-day bonanza that’s just hitting its stride. The 2019 edition (scheduled for April 27 and 28) features an enviable lineup of both homegrown names, including Grammy-nominated R&B singer Leon Bridges, and national acts like Chvrches and Tinashe. And in November, the 14,000-capacity Dickies Arena, the new home of the Fort Worth Stock Show & Rodeo, is set to become a regional touchpoint for big-name concerts and sports competitions. Lastly, TEXRail, a 27-mile commuter rail line that extends from downtown all the way to the DFW airport, has just opened a few days ago. Skipping Dallas for Fort Worth is easier than ever.”

Planning a visit to Fort Worth? Check out Texas Highways’ curated guide to the city where the West begins.