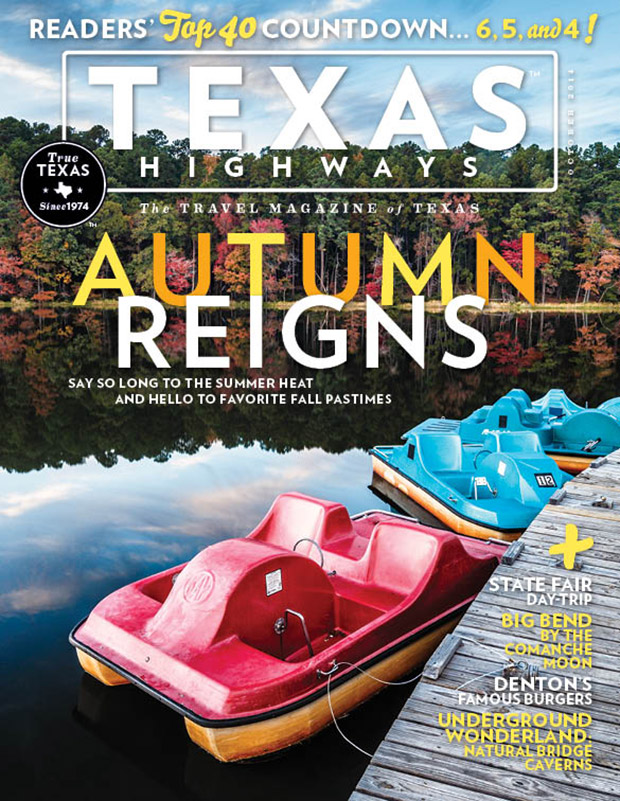 Texas Highways staff took top honors in column writing, single photo and art direction of a single story. Judges said Barbara Rodriguez’s columns are “Too short, even for a column! Let this woman write.” Srini Sundarrajan’s photo of Elm Lake Trail in Brazos Bend State Park, which appeared in the August 2014 issue, was described by judges as “So elegant, it looks like a painting.” The “Meet Your Texas Makers” article in the November 2014 issue won gold and was praised by judges for its smart design, strong photos, organization and readability. 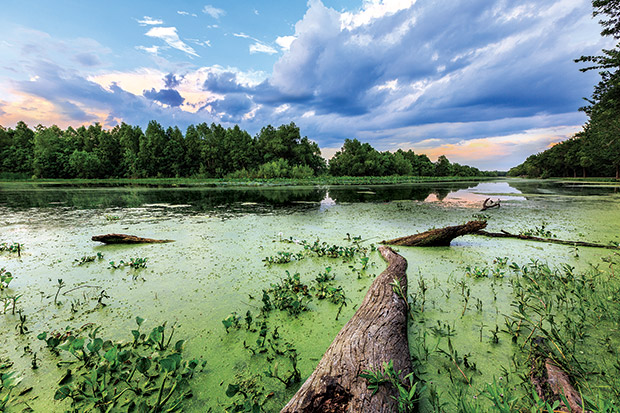 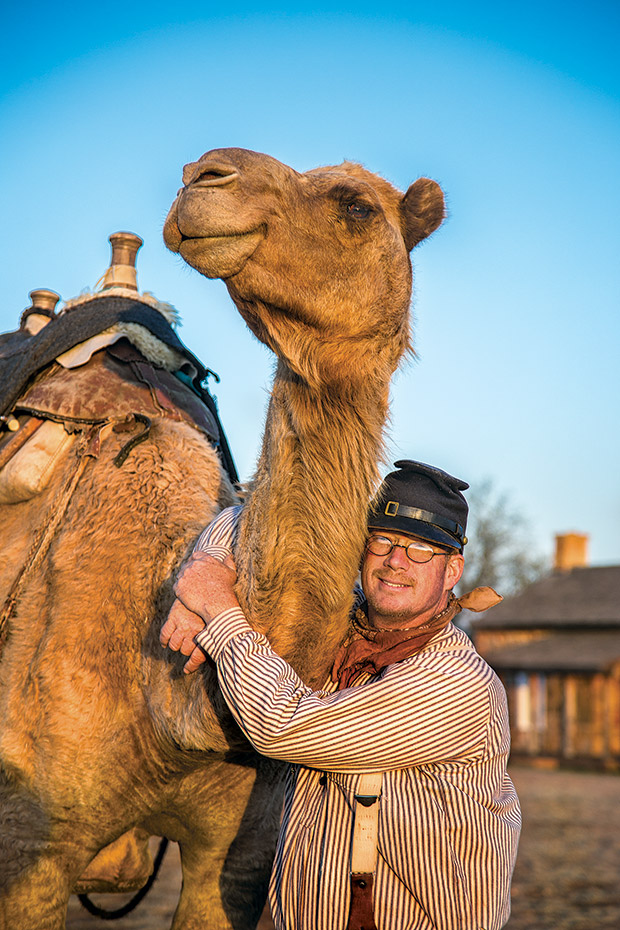 Will van Overbeek’s photo for The Great Camel Experiment feature earned a bronze IRMA Award in the portrait photo category.

Magazine Writer of the Year: Matt Joyce for Texas Grit, January; Gather ‘Round, February; Come Around, June; The Fringe of Footwear, August; It Started With Chips, November 2014

Magazine Photographer of the Year: J. Griffis Smith for Back to the Frontier, February; Tracing General Sam’s Piney Woods, March; The Deviled Egg and I, April; Doin’ Fine in Alpine, July; Portals of Power, December 2014