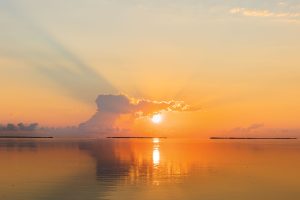 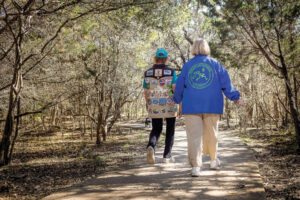 Volksmarching Brings Texans Together for Fitness and Camaraderie 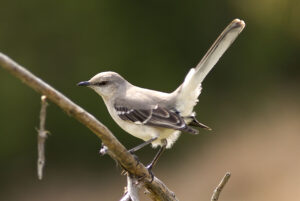 Since January 1927, the northern mockingbird has been the state bird of Texas, an honor shared with a whopping four other states. 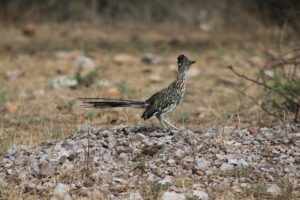 Before last Saturday’s thumping at the hands of the North Texas Mean Green, the University of Texas at San Antonio was having a fairy-tale season. 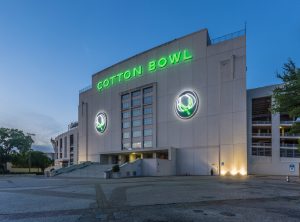 Decades ago, when I was a child, every Texas college football team had one goal: to compete in the Cotton Bowl on New Year’s Day. 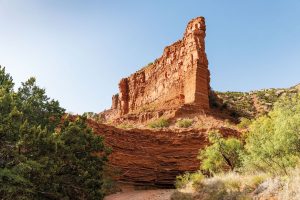 Texans’ Love of the Outdoors Has Blossomed During the Pandemic 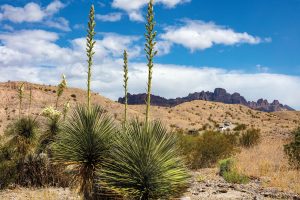 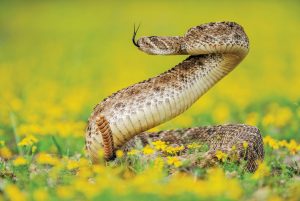 The Wild Snakes of Texas 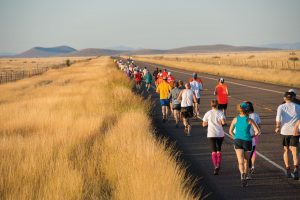 Qualify for Boston at This Marathon in Marathon

At fun runs across the country, it’s not uncommon to see participants goofily dressed in animal costumes for effect, but at Marathon 2 Marathon, a race occurring each October in West Texas, it’s the spectators who assume the role of the beast. In this case, though, the antelopes, rattlesnakes, javelinas, roadrunners, coyotes, and jackrabbits are real.
Exotic wildlife, a big sky, and an expanse of high-desert landscape are integral components of M2M, the Boston Marathon-qualifying run held in Marathon, named after the city in Greece that inspired the modern-day race. Last year’s event, the 16th annual, more than tripled the size of the town, considered an entry point for Big Bend National Park. The community of around 420 souls welcomed nearly 540 registrants, along with family and friends. Part Trans-Pecos Mardi Gras, part fundraiser and community-builder, M2M steers runners through the beautiful, windswept prairie along US 385 and into downtown Marathon.
“It is the biggest event that Marathon has, and everyone is touched in some way by M2M,” says Marci Roberts, the race director and a Marathon resident. “Since 2011, the race has given $60,000 to local organizations, including the school, the volunteer fire department, the library, and the clinic. That may not sound like much for a big city, but for us it is huge.” 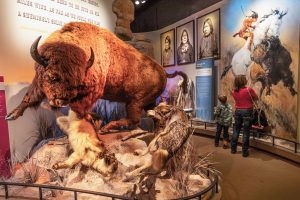 My children stepped foot in Abilene for the first time in their short lives last June for a quick three-night visit. Now, even though it’s been a year, mention Abilene to them and you’ll get a happy earful of stories.
This fond association traces directly to the Children’s Art & Literacy Festival, an annual celebration of all things picture books. Most people know Abilene as the capital of the Big Country, a dusty railroad outpost thick with steakhouses and Churches of Christ. But for three days every June, the festival (known as CALF) cloaks downtown Abilene in an imaginative world of colorful characters and fanciful tales—and ice cream vendors aplenty. 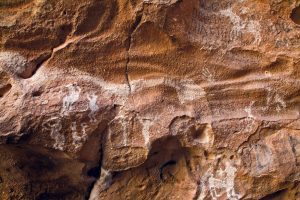 At Hueco Tanks, 30 miles northeast of El Paso, four mountains of granite-like rock soar out of the desert landscape. The surface of the rock is covered with huecos—Spanish for hollows—formed through millions of years of erosion. Because the huecos hold water, this oasis has attracted humans for more than…. 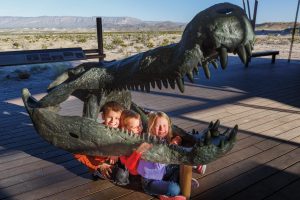 BIG BEND National Park can be intimidating. Countless photographs behold the region’s undeniable grandeur, its spectacular amalgam of desert, mountain, river, and sky. But the images also convey vast emptiness—16th-century Spanish explorers dubbed this territory el despoblado, “the uninhabited.” And those scenic photos often overlook the granular details, where scorpions, thorns, snakes, sunburns, and blisters reside. So it’s understandable when the uninitiated knit their brows at the thought of Big Bend, weighing a vacation experience against fears of a survival exercise in the Chihuahuan Desert borderlands. 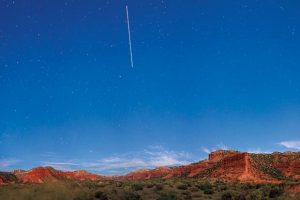 Some know it as the Rolling Plains. Others call it Cowboy Alley. A land of open road and enormous sky, the Big Empty lies more or less north of Abilene and east of Lubbock. 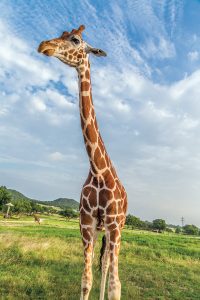 Sure, it’s fun to hand-feed giraffes through the sunroof, but there are other important reasons why Texas drive-through wildlife parks matter. 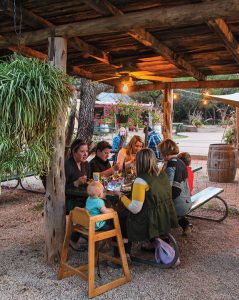 Each visit to Buffalo Gap proves more rewarding than the last. This tiny burg (population about 460) sits in a woodsy hollow less than 10 miles south of Abilene, and reassures me that there are still places whose charm stems from old-fashioned simplicity. 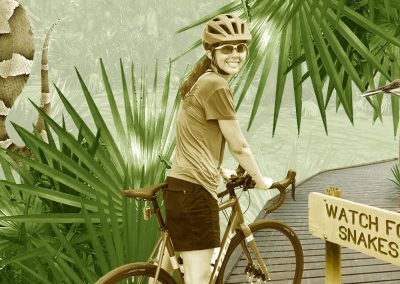 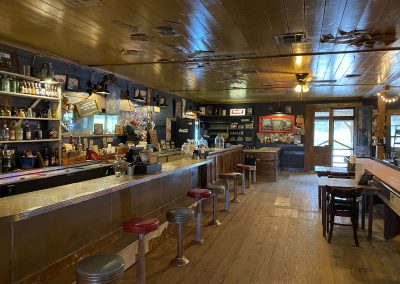 At This Historic General Store Near Brenham, You’ll Want to Overstay Your Welcome 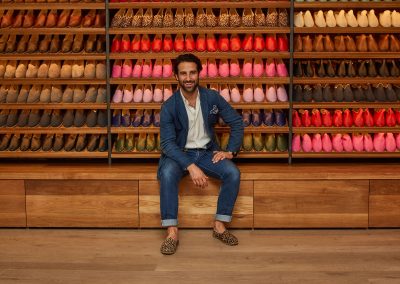 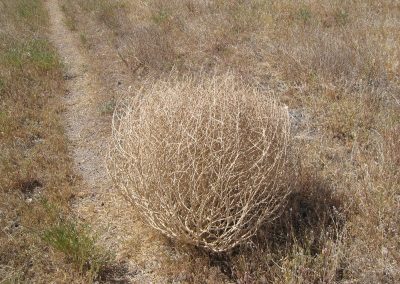