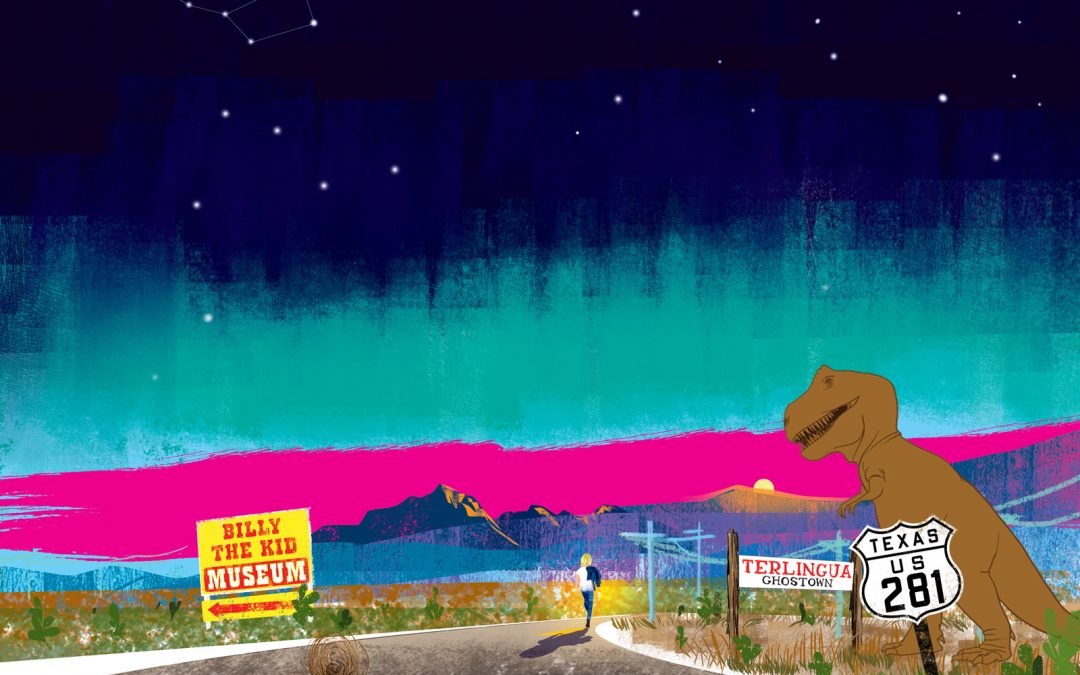 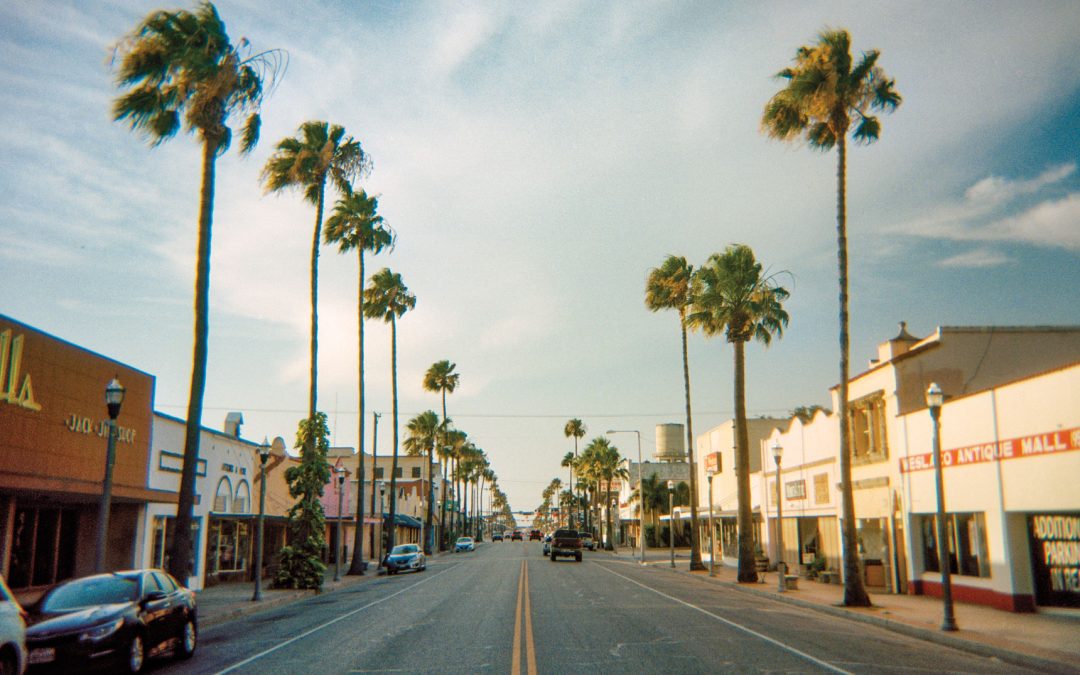 After U-turns on the edges of grapefruit groves, repeated pullovers to study our Rio Grande Valley street guide, and a precarious three-point turn on the narrow levee road where a border patrol truck blocks our path, we are really lost. Like so many wanderers before us, we are searching for La Lomita Mission, which a local history buff named Frank told me about at an Edinburg bar the night before. “Just travel the Old Military Highway that goes along the Rio Grande,” Frank said. What Frank didn’t say was that Military Highway, much like the river it runs along, is a trickster that stops, starts, and twists in unexpected ways. 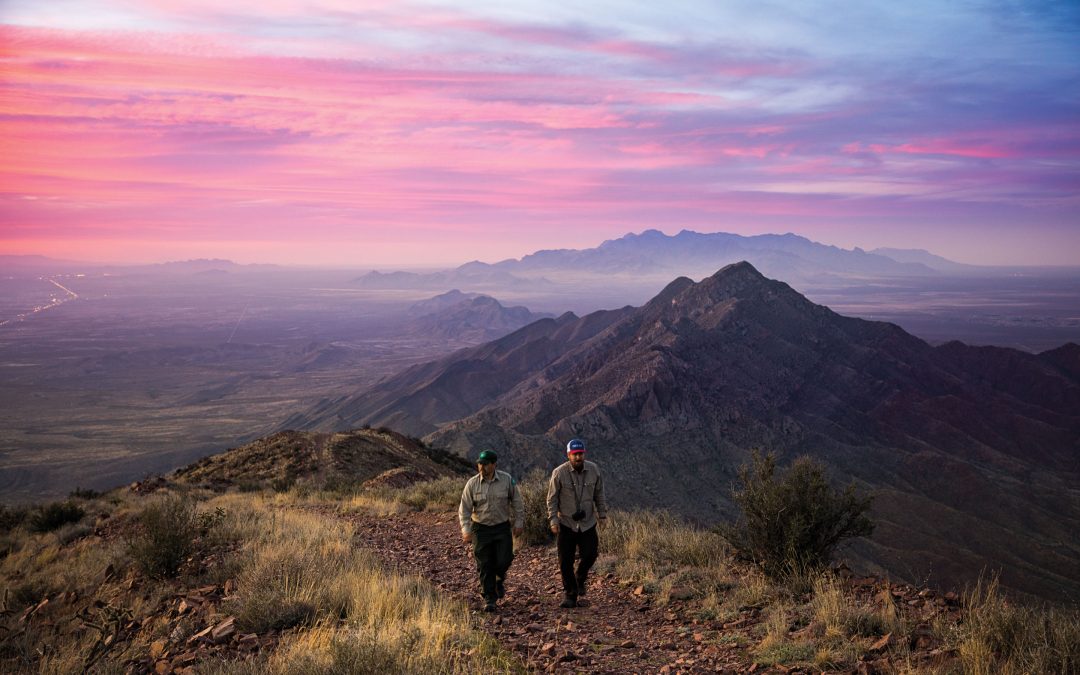 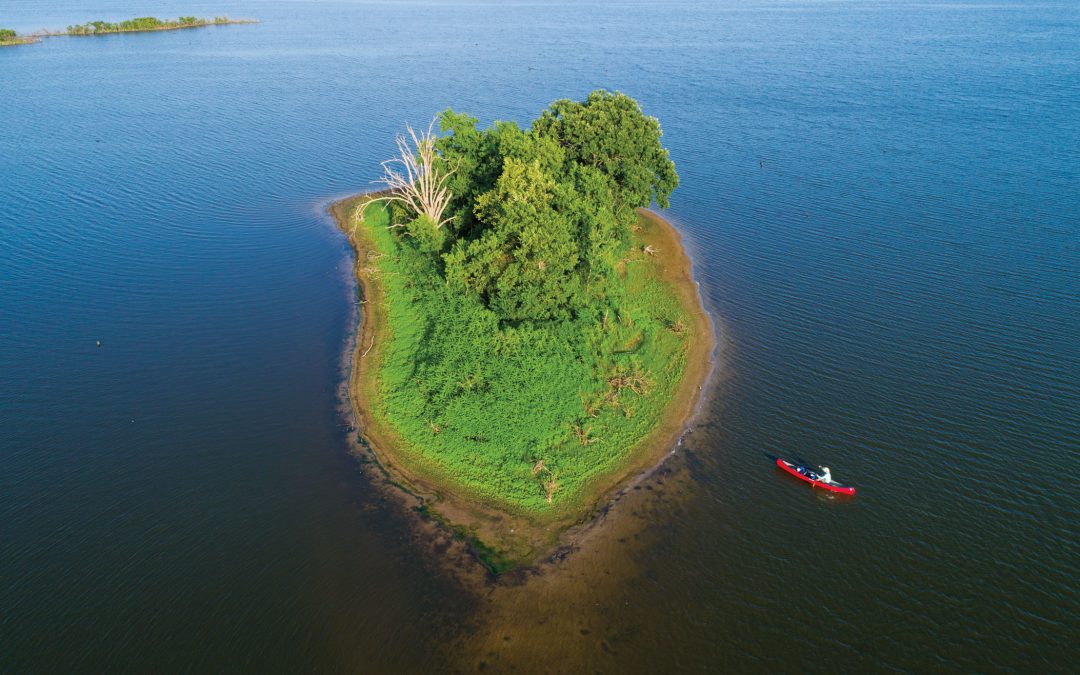 Cast Away Your Cares on Six Texas Islands

“Islands will always be places we project onto,” writes Judith Schalansky, the German author and designer of Pocket Atlas of Remote Islands. Their inaccessibility is part of their allure, the crossing over water a literal rite of passage—the more remote, the more deserted, the better. And Texans have options: From my experience, you can pitch a tent on the mud, sand, and weeds of islands in East Texas rivers; string up a hammock between bald cypress trees on a crescent-shaped gravel bar on a Hill Country stream; and lug your gear across the wooden footbridge at Martin Creek Lake State Park near Tatum to spend a night among the pines on an island ringed by a short hiking trail. 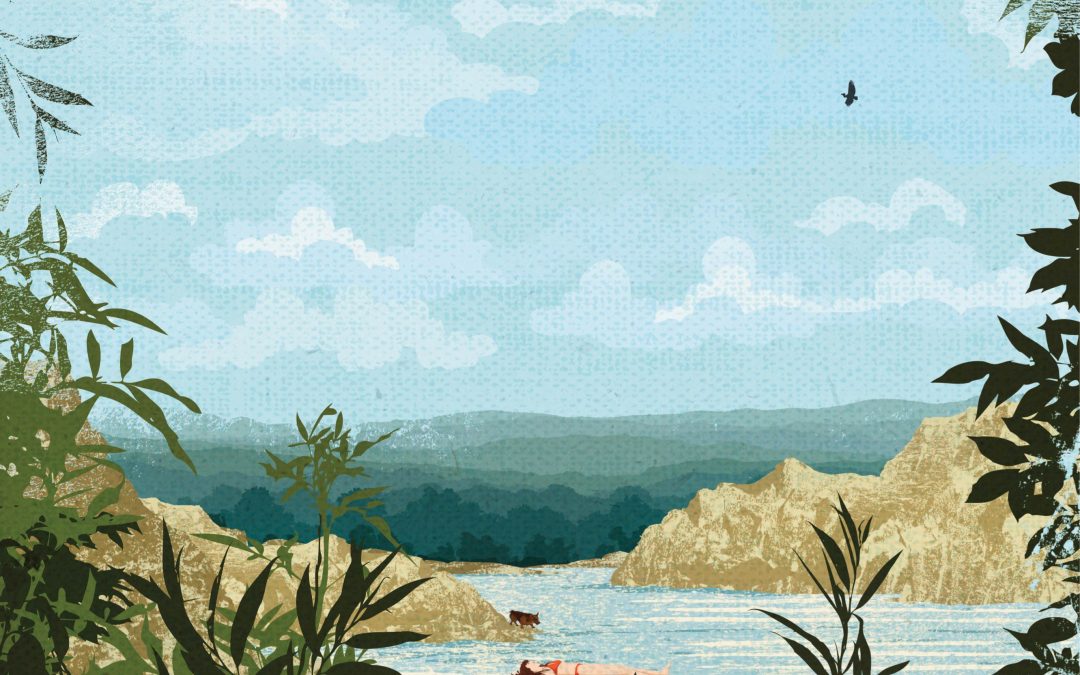 At Paisano Ranch, the Spirit of J. Frank Dobie—and the Muses—Abide

My personal slice of Texas paradise lies 14 miles southwest of Austin, tucked into the idyllic canyon that cradles an immaculate stretch of Barton Creek. The Paisano Ranch is a 245-acre retreat owned by the University of Texas at Austin, and it has been awarding fellowships to a few select writers every year since 1967. My lucky number came up in 2010 when I spent three blissful summer months nestled in this sanctuary. 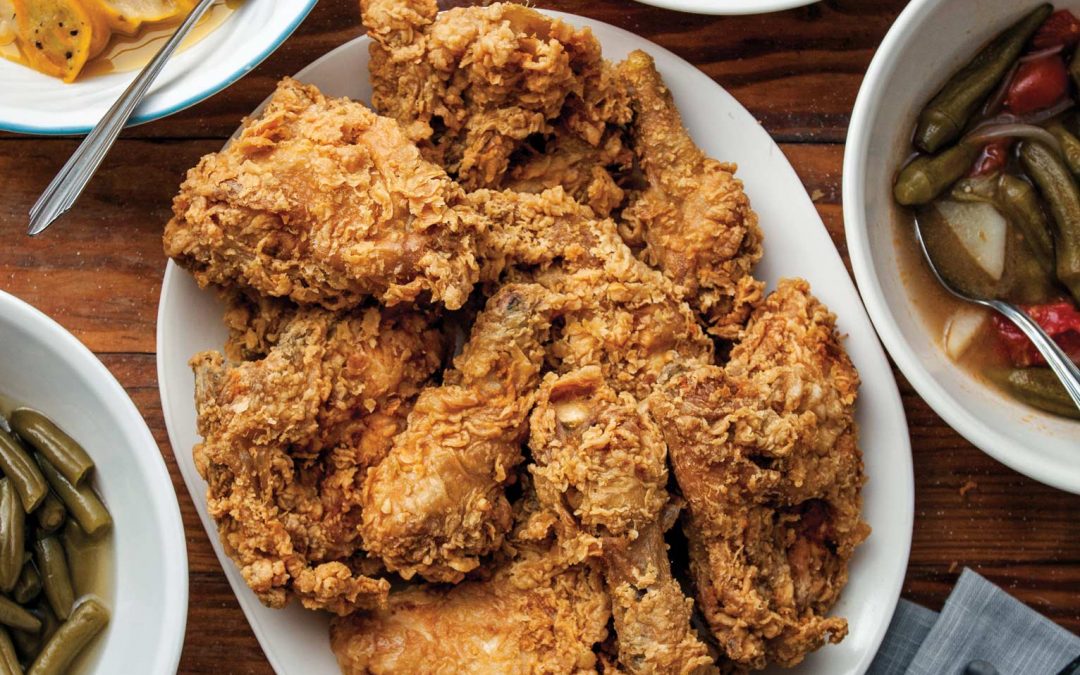 33 Roadside Restaurants for Your Next Texas Road Trip

Texas is vast, and the decisions are wide open when hunger strikes on those long hauls across the state. Sure, you could pull up to the nearest drive-thru window (again), but there’s nothing boldest or grandest about a bag of fast food—especially when exceptional mom-and-pop restaurants are dishing up affordable comfort a little farther down the line. Whether you’re hankering for a taste of home or the meal less traveled, sometimes you just need to get out of the car and into a diner booth. 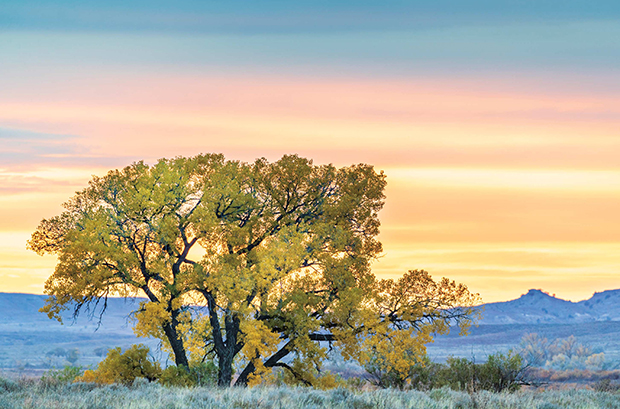 Not far from the banks of the Canadian River, tucked among the River Valley Pioneer Museum’s artifacts of Panhandle ranching and railroad history, black-and-white portraits gaze from the gallery wall as if they’ve been waiting patiently for a century to look you in the eye. 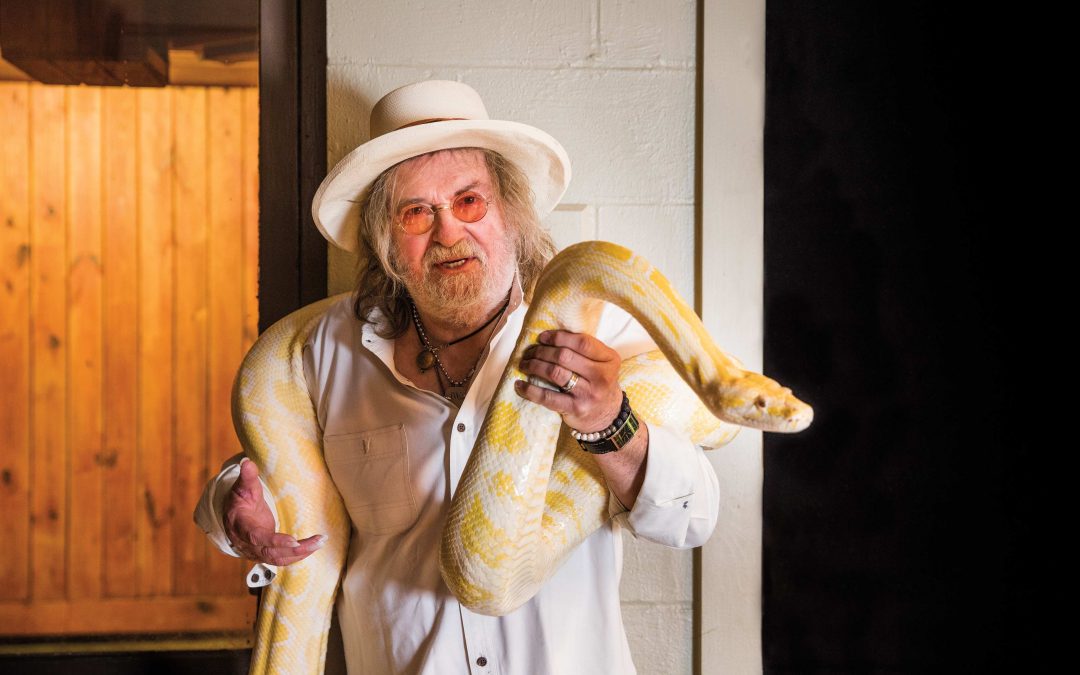 Any good songwriter knows when the muse strikes, write it down. For Ray Wylie Hubbard, it was maybe the 10,000th time he was driving southbound on Interstate 35 from New Braunfels toward San Antonio, passing Exit 182 at Engel Road and the so-big-you-can’t-miss-it sign that screamed “SNAKE FARM” in red and black letters. The words, meant to entice drivers to stop at the long-running roadside attraction, conjured the image of a farm full of snakes, and Hubbard physically shuddered. 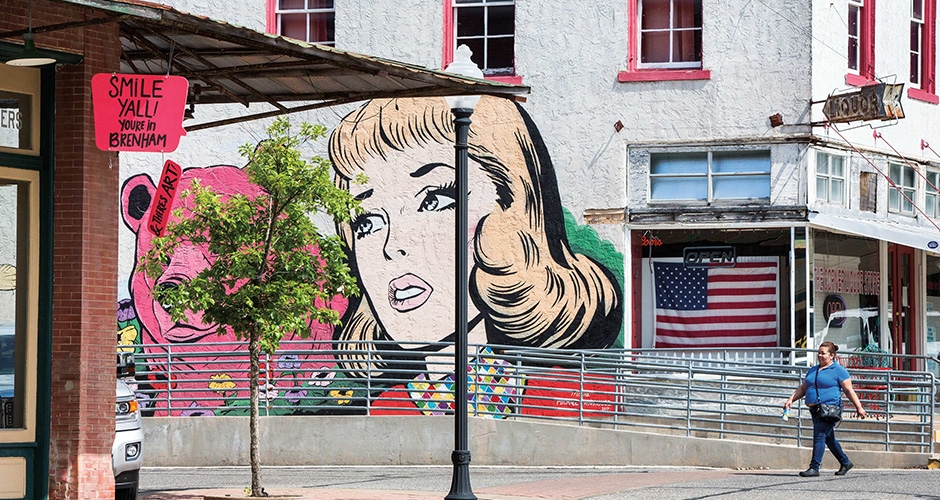 Has Brenham Become the Hamptons of Texas?

There aren’t enough synonyms for “quaint” in describing Brenham, that rare landlocked town that feels like it should have a lighthouse. Arranged around an Art Deco courthouse which, built in 1939, is one of the newer buildings downtown, Brenham keeps history in its place. 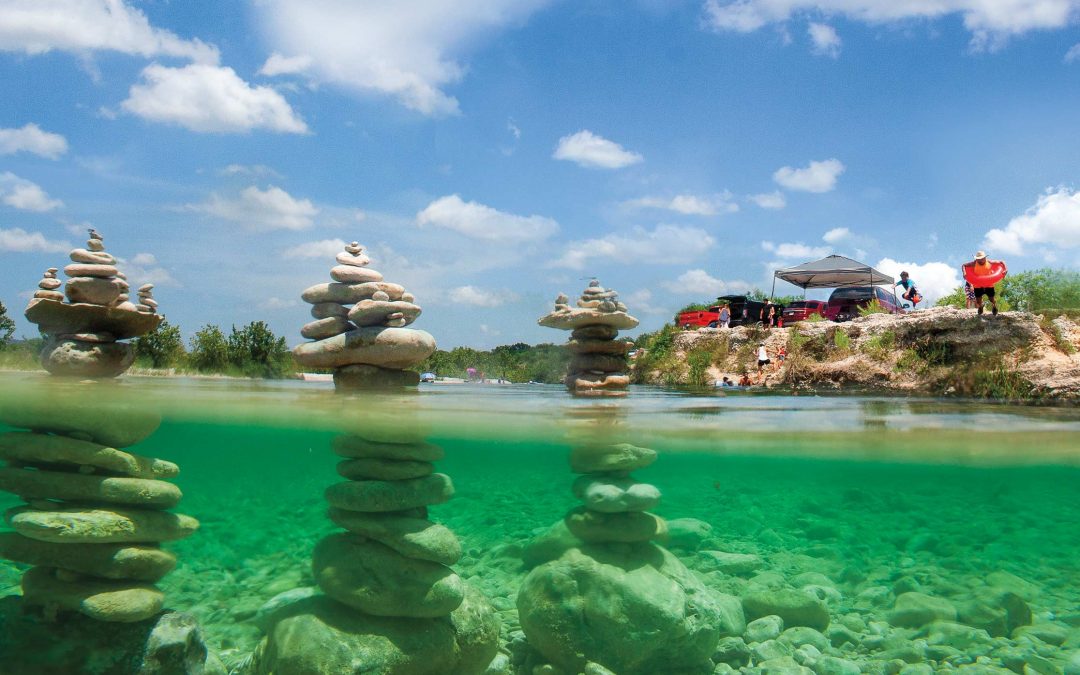 The Nueces River valley plummets from the Edwards Plateau with the abruptness of a summer squall. The topography plunges from dry to drenched when you cruise south from Rocksprings on State Highway 55, blank skies giving way to blue-green canopies of oaks and pecans as the road abandons the grassless flats for glimpses of resplendent waters that seem to chase canyon twilight into the brightness of day. Here, the Nueces River finds its voice: a convergence of forks, prongs, creeks, and springs that begin their last odyssey to the Gulf of Mexico as one. 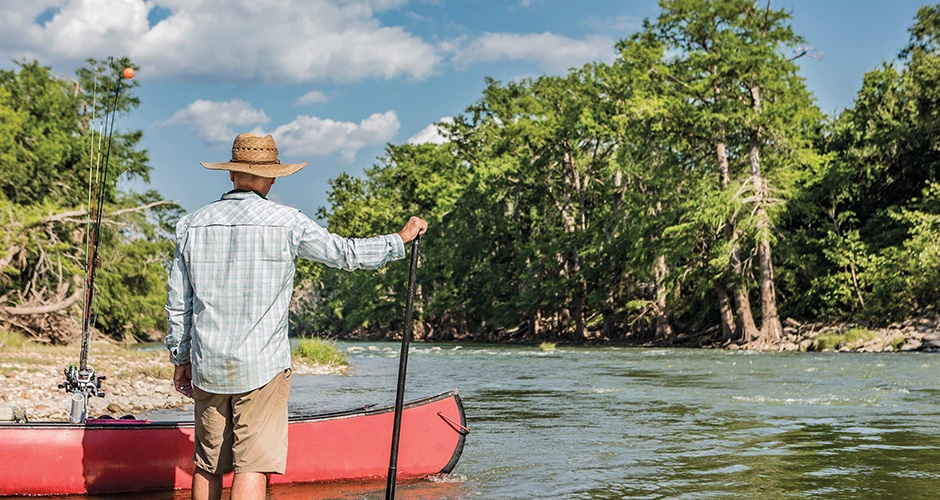 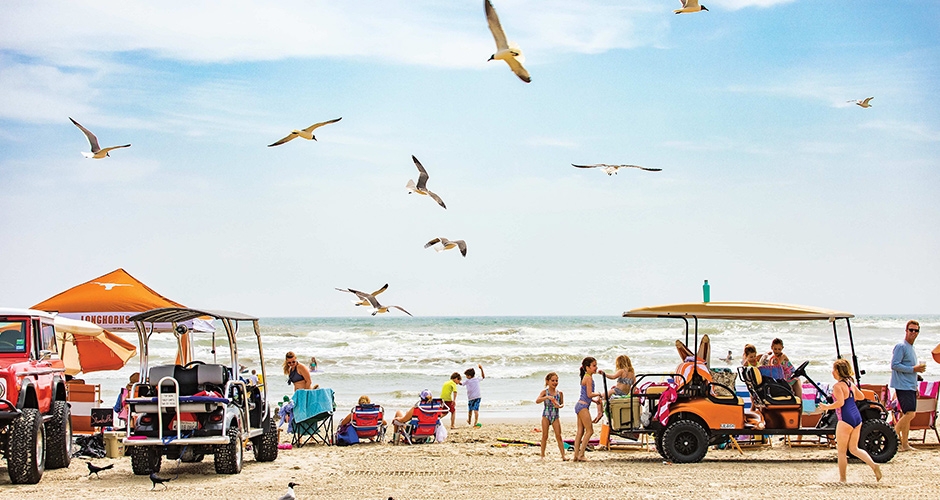 Port Aransas to Beachgoers: Come on Back

Anticipation grows as you roll down the window and drive onto the Port Aransas ferry to cross the narrow channel to Mustang Island. Salty air invades the senses, and sunrays glint on the shifting waters where dolphins play. As you disembark into the heart of this historic fishing town, brown pelicans skim the water for dinner or perch on weathered piers. Fishing boats rock gently in the harbor, rigged for their work in nearby bays or the open ocean. 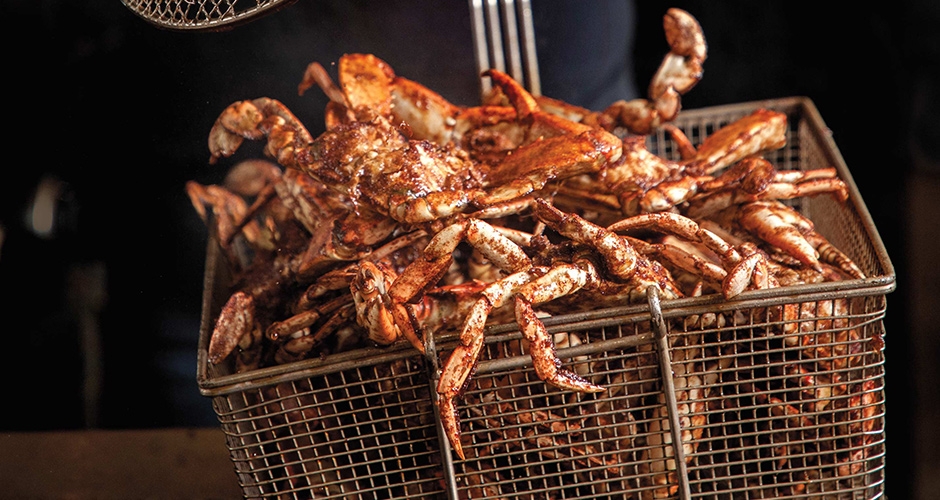 3 Places to Eat Barbecued Crab in Texas This Summer

Barbecued crab, a coastal delicacy born in a tiny corner of Southeast Texas, is tender, juicy, and laced with spice. This misnamed meal isn’t barbecue, though, which I realized some years ago when my friend Carolyn invited me home from college to visit her family in Beaumont, promising we’d eat something not found anywhere else. 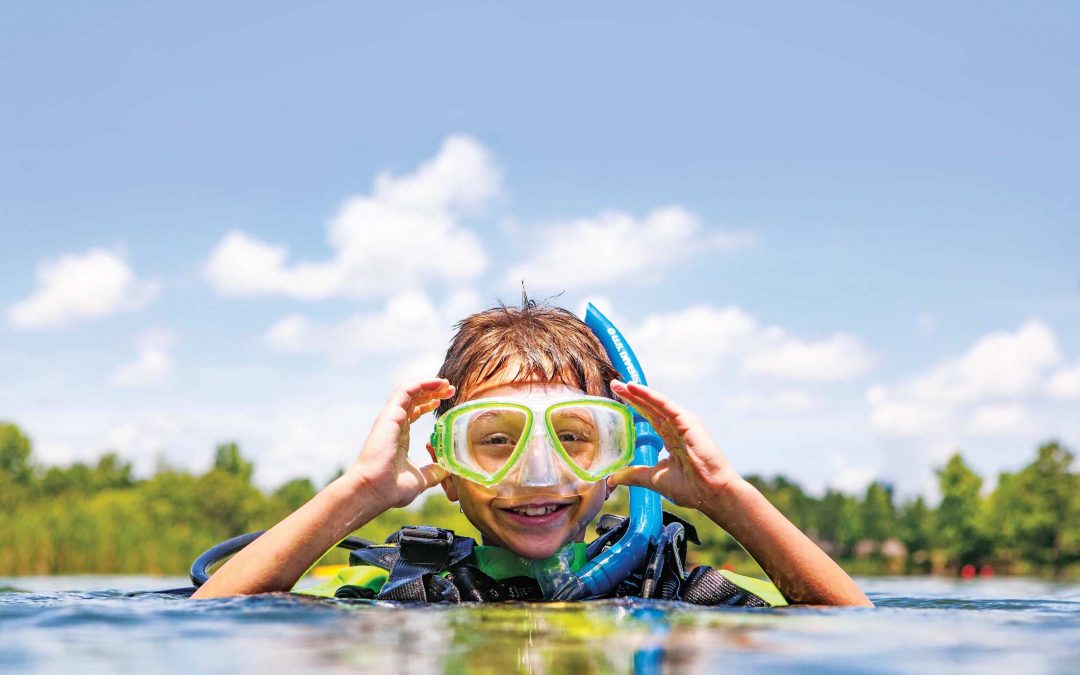 Some Texans aren’t content with a life well lived, they want hard evidence: the family vacation photos, a souvenir to stick on the shelf, their name in a register at the highest point in Texas. To help you achieve those goals, we’ve compiled a list of only-in-our-state pursuits you need to check off before another summer speeds by.