San Solomon Springs are one of the many sanctuaries—cultural, religious, and secular—we explore in this issue 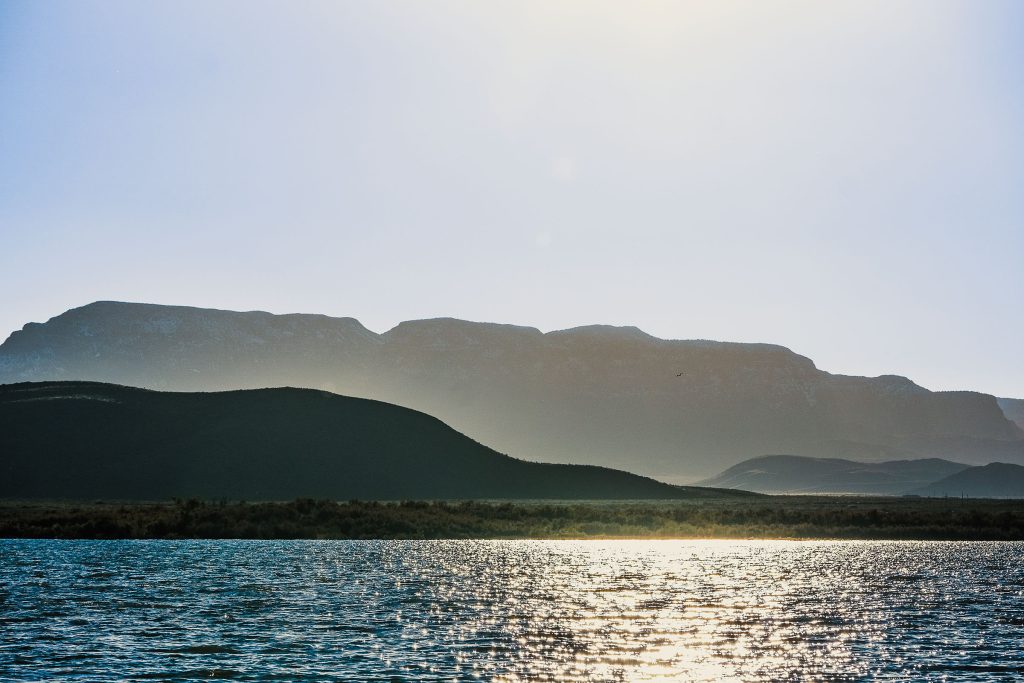 When photographer Jessica Lutz moved to Marfa a decade ago, she was drawn to capture West Texas’ light, land, and story. For the cover shot of Calera Chapel in Balmorhea, she wanted to evoke the expansiveness of the site. “From dawn until dusk, the changing light reflects on the exterior walls of the chapel,” she says. “Somehow, the feeling inspired by the vast landscape is enclosed within the chapel itself.”

The chapel, which was restored in 2002 after being abandoned for decades, is open to visitors who often stop by on their way to nearby Balmorhea Pool. The latter is fed by San Solomon Springs, which has sustained communities for hundreds of years. The springs are one of the many sanctuaries—cultural, religious, and secular—we explore in this issue. Here, Lutz and other issue contributors share their own sacred spaces—places that bring them feelings of serenity and transcendence.

Jessica Lutz: Since moving to West Texas, I’ve been photographing roadside altars, shrines, and other sacred spaces. Made of clay and sand, The Swan House near Presidio is like an adobe cathedral, with vaults and domes reaching toward the sky. It is a place that seems to spring from the earth itself, inherently indigenous, and captures the sublime in a way that gives it a spiritual aspect.

Clayton Maxwell: Since I was at the University of Texas at Austin in the ’90s, I’ve been riding my bike to a hiding spot on Mount Bonnell. I stash my bike in the bushes and settle on a rock as far away from others as I can safely get. Then I just sit. The exercise endorphins mixed with the views of Lake Austin are an instant mood-lifter and head-clearer. I set a timer, and for about 15 minutes, I don’t let anything distract me from being just right there. When it’s time to fly back down the hill, I am energized and refreshed, every time.