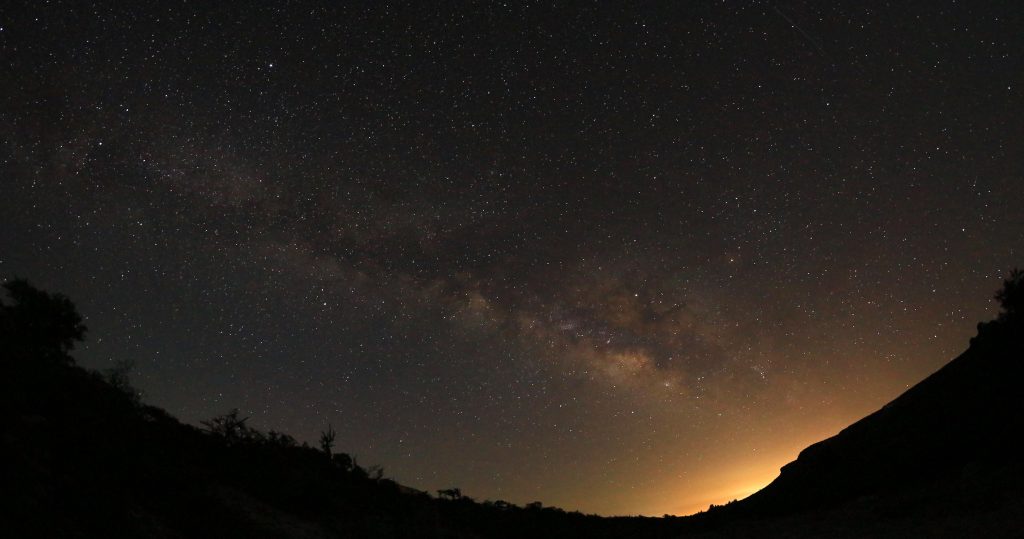 If you’ve ventured out to Devils River State Natural Area in Southwest Texas, you know the skies can be awfully dark at night. Now the International Dark Sky Association is recognizing the 37,000-acre property for its relatively unspoiled skies with designation as a “dark sky sanctuary.”

“As Texas’ first International dark-sky sanctuary, Devils River SNA enjoys some of the clearest and starriest night skies in the continental United States,” says Adam Dalton, a program manager with the Arizona-based nonprofit association. “Owing to the area’s commitment to mitigating light pollution, the Devils River serves as a model for dark-sky conservation within the Texas State Parks system.” 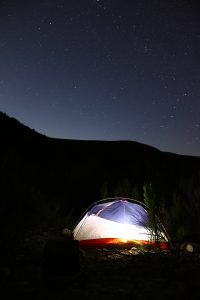 The only other dark sky sanctuaries in the United States are Cosmic Campground within the Gila National Forest of western New Mexico and Rainbow Bridge National Monument in Utah.

The dark-skies program ranks places based on the Bortles Scale, a rating from 1 to 9—1 being darkest—of the clarity of celestial objects within the context of light pollution and sky glow. Devils River SNA ranks 2 on the Bortles Scale. Texas Parks & Wildlife keeps track of Bortles rankings of its parks here.