A beginner’s guide to birding in Texas 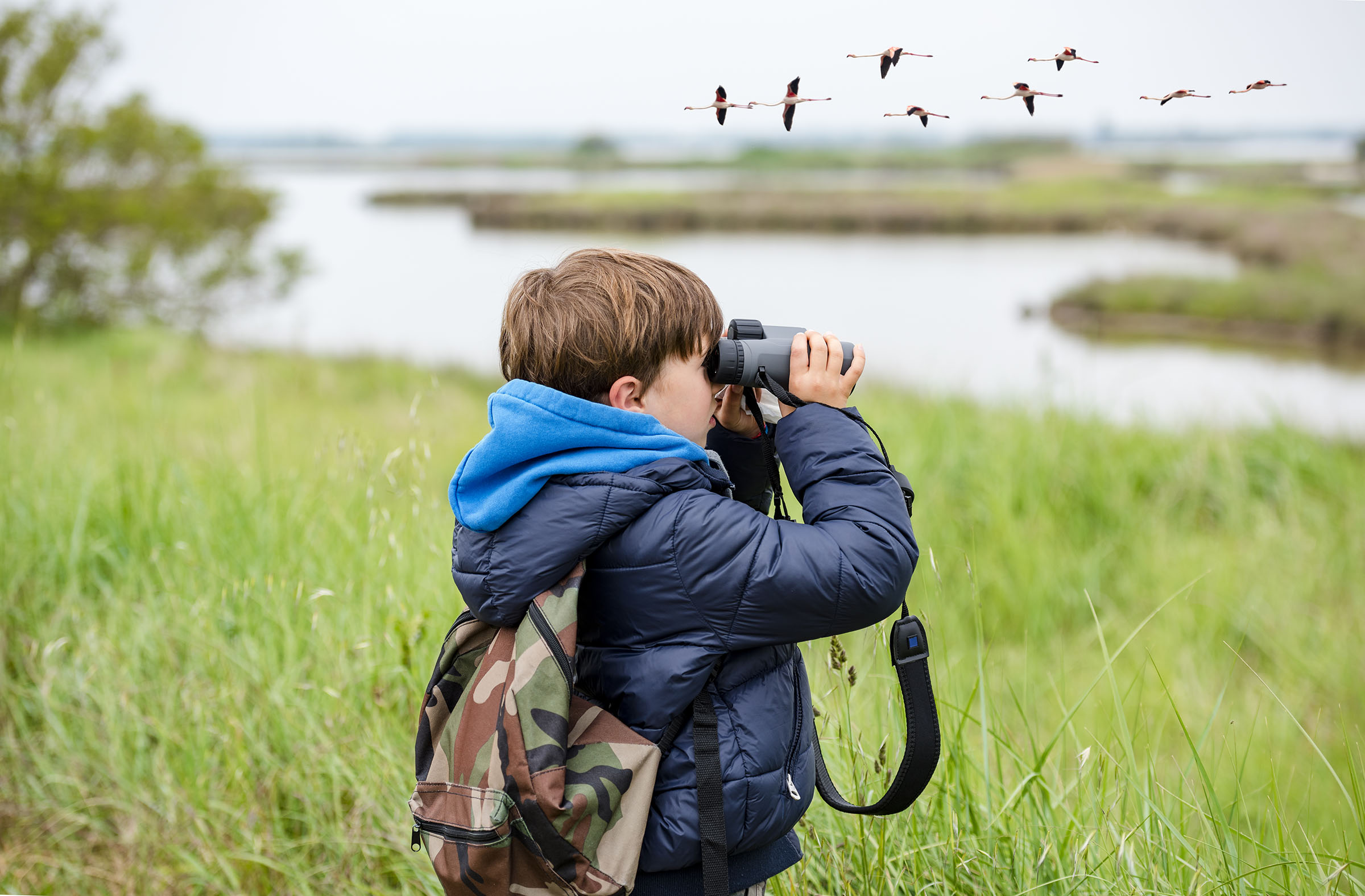 Texas’ vast size and varied terrain make it an ideal place to bird. Its coastline, dense pine forests, mountains, and desert offer habitat for a striking number of species: The Texas Bird Records Committee has documented 652 that live in or migrate through the state. Late spring birding is exceptional along the coast and in South Texas, as thousands of migrating birds pause on their journey north to breeding grounds. Some are stopping to rest after an exhausting flight across the Gulf of Mexico.

Impressed? You’re not alone. In 2016, a U.S. Fish & Wildlife survey found that interest in “wildlife watching” had grown 20 percent since 2011. More than 45 million people nationwide identify as birdwatchers. Join them by finding a nearby Audubon chapter or attending a festival, where experienced birders will take you under their wing. In a world of distractions, birding is the rare pursuit that forces you to remain in the moment. “When I’m out on a bird walk, I’m totally present,” Texas Ornithological Society president Shelia Hargis says. “Birding makes you a much better observer of the world around you.” 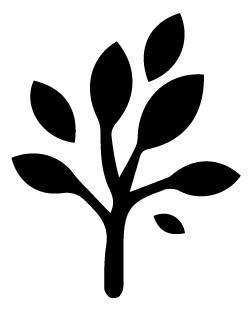 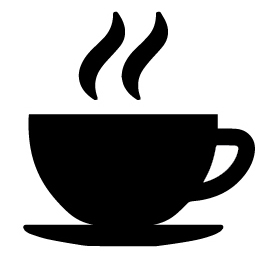 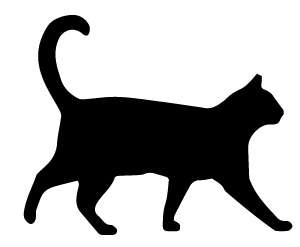 Keep cats, which kill billions of birds each year, indoors. 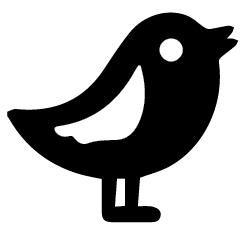 Resist the urge to “rescue” a young, feathered bird you find on the ground–chances are it’s just learning to fly.

Use less plastic, a major hazard for seabirds. 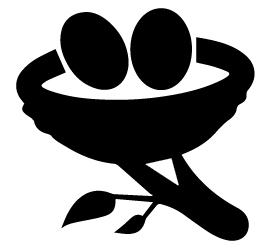 Get involved with local conservation groups to help with habitat- preservation efforts.

A Bird in the Hand: Free Birding Apps 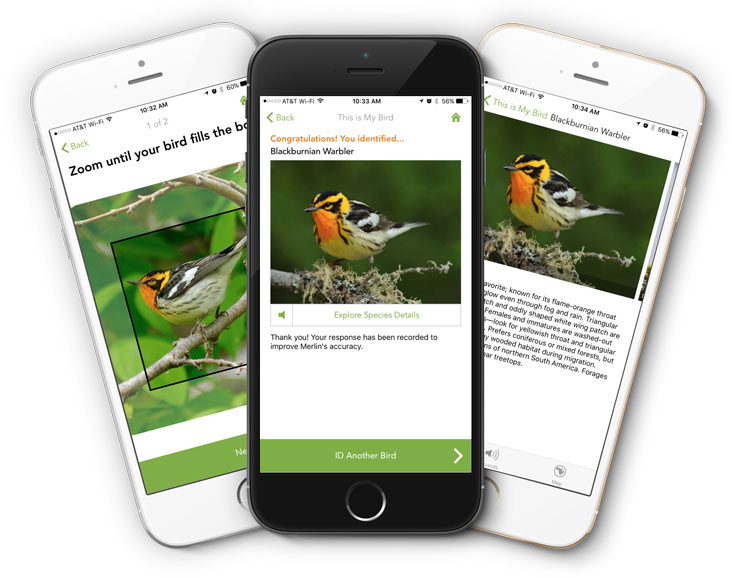 eBird, run by the Cornell Lab of Ornithology, is used worldwide to keep track of where birders have observed specific species.
ebird.org 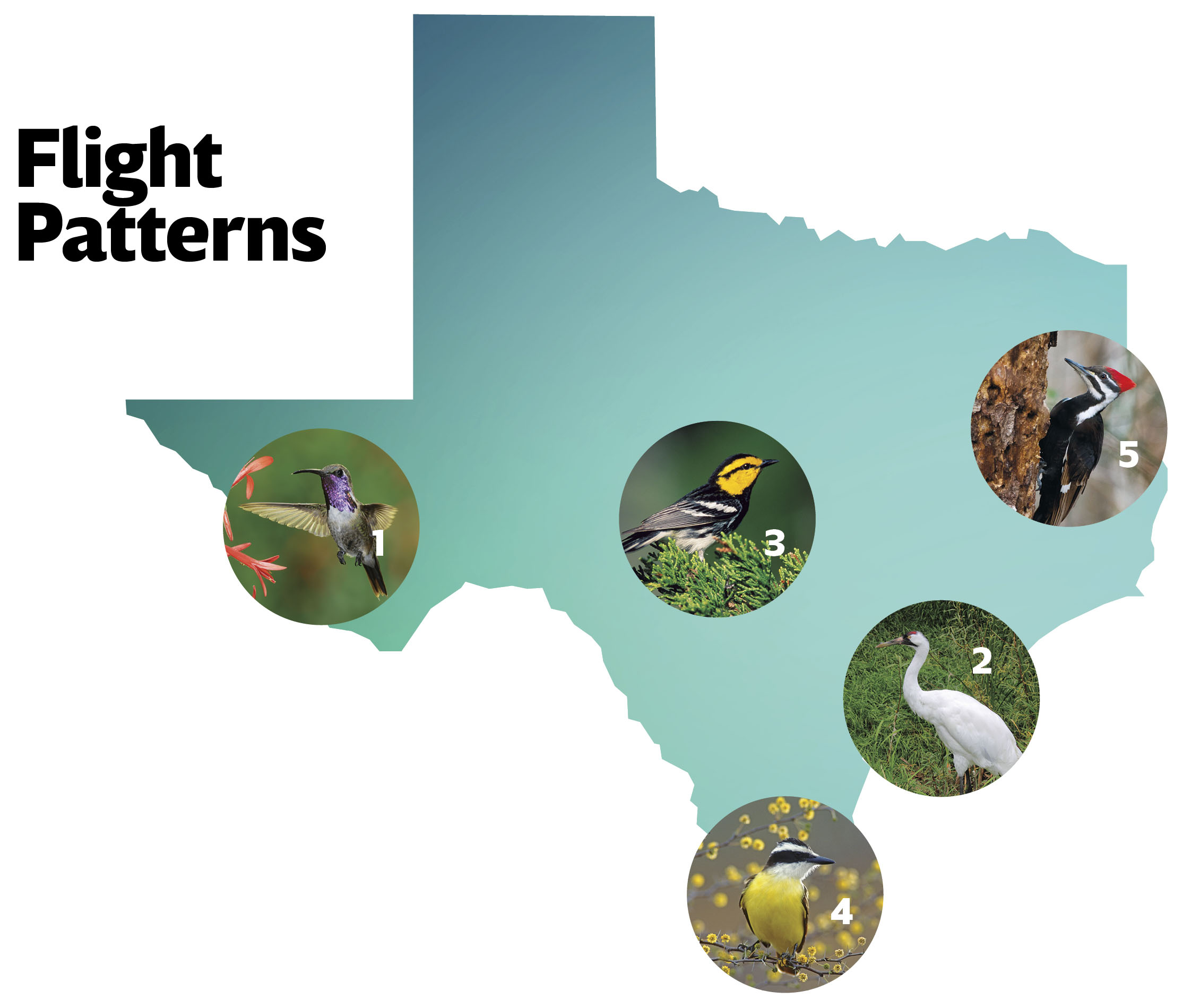 1. Spot more than 15 species of hummingbirds–including the purple-throated Lucifer hummingbird–in the Davis Mountains during fall migration. Find them at the Chihuahuan Desert Nature Center in Fort Davis and in Davis Mountains State Park.

2. In February, Port Aransas hosts the Whooping Crane Festival. Endangered whoopers winter in the Coastal Bend, and you can spot them between December and March from the Leonabelle Turnbull Birding Center and the Port Aransas Nature Preserve at Charlie’s Pasture.

3. The Texas Hill Country is the only place in the world where the endangered golden-cheeked warbler breeds, building nests exclusively from Ashe juniper–aka “cedar”–bark. Look for warblers between March and July at the Balcones Canyonlands National Wildlife Refuge northwest of Austin.

4. The Lower Rio Grande Valley is home to birds that can’t be found anywhere else in the United States. Spot great kiskadees and Altamira orioles at Sabal Palm Sanctuary in Brownsville.

5. The pine forests of East Texas shelter several species of woodpeckers, including the pileated woodpecker and the endangered red-cockaded woodpecker. Keep an eye out walking the trails in Martin Dies, Jr. State Park and Boykin Springs Recreation Area in the Angelina National Forest.