The idiosyncrasies of statesman Sam Houston 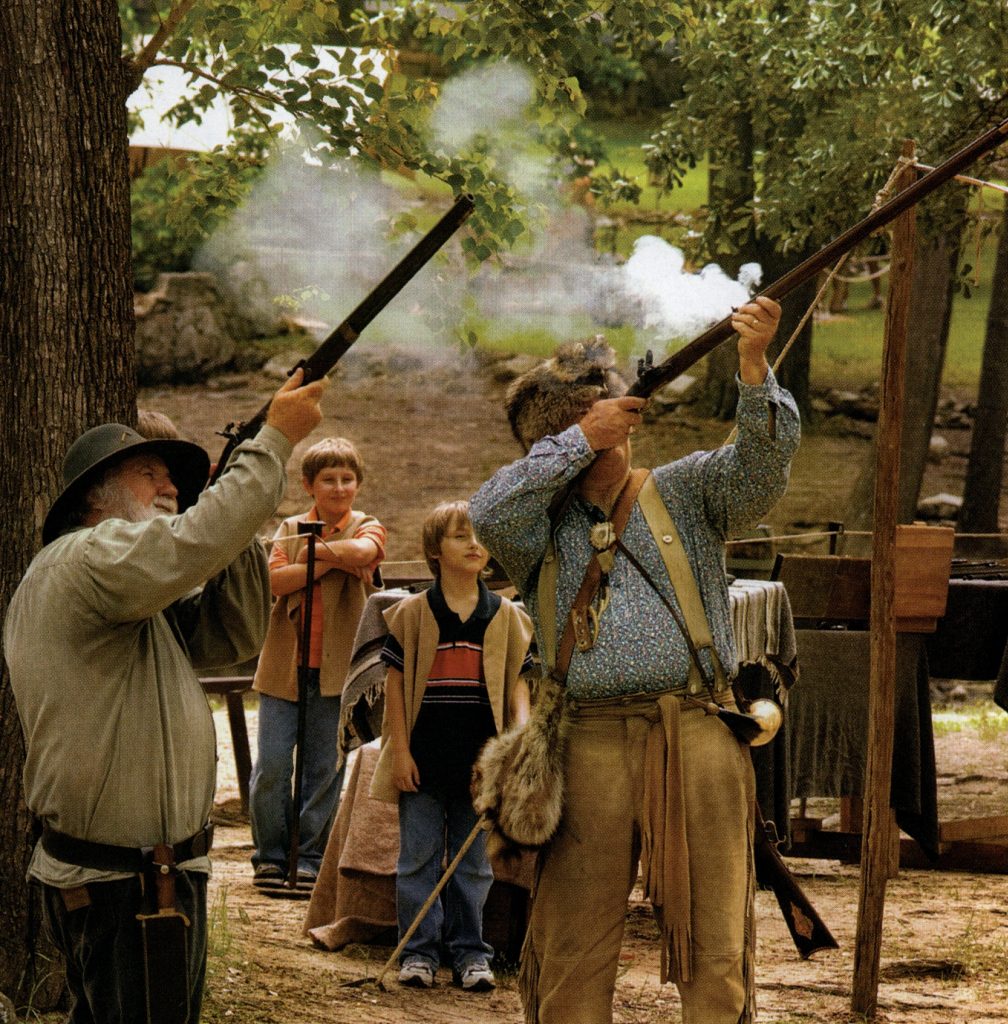 The Texas legacy of Sam Houston (17931863) is rooted in an undeniable string of accomplishments and successes. On April 21, 1836, as the commander-in-chief of the Texian army, Houston led some 700 to 900 ragtag soldiers to an improbable victory over Santa Anna’s larger and better-trained Mexican forces in the Texas Revolution’s decisive Battle of San Jacinto.

In time, Houston served the republic and state of Texas as president, senator, and governor. Supporters of the National Union Party boosted him in 1860 as a candidate for president of the United States. The only American to serve as governor of two states (Texas and Tennessee), he defied easy political categorization, and—despite the fact that he never considered himself a Unionist—resigned as Texas governor in 1861 in objection to secession.

Despite Houston’s long career, both amateur and academic historians have long debated his abilities and intentions. Was he simply lucky at San Jacinto? Or was he an astute (if inscrutable) strategist? Most people who read about his dramatic and colorful life, however, agree on one thing. Sam
Houston was a pistol.

Compared to his contemporaries, Houston could even be seen as a 19th-Century version of a New Ager. His views on Native Americans, formed during two extended residencies with the Cherokee were far more enlightened than those held by such leaders as Mirabeau B. Lamar, who followed Houston as the second president of the Republic of Texas. Houston also explored such popular 19th- Century psychology movements as mesmerism, phrenology, and clairvoyance.

In early 1849, Senator Houston attended a lecture on mesmerism (a therapy that treated disease with hypnotism) in Washington, D.C. “It is indeed wonderful,” he wrote to his third wife, Margaret, back in Texas, “and its curative powers great.”

The senator also attended a performance by a boy psychic, reporting to Margaret that the psychic, “in a Clairvoyant state,” described the Houstons’ home in Nacogdoches with uncanny accuracy. “If you please,” wrote Sam to his wife, “don’t think I am crazy, and so sure as we live to meet, I will satisfy you of the art!’

But Houston received mixed messages from a blind phrenologist. Phrenology, sometimes called bumpology, held that the brain consisted of some 37 separate physical organs, and that each organ was responsible for a different mental faculty or propensity. Phrenologists believed that the shape of a person’s head held clues to the individual’s character and health.

Unaware that the noggin he was complimenting belonged to Senator Houston, the phrenologist remarked in passing that the hero of San Jacinto was “one of the most perfect reprobates and rowdies” he had ever heard of. After he learned Houston’s identity, all present enjoyed a good laugh. The bumpologist, he wrote to Margaret back home, “fell quite in love with me, and sought my society whenever he could obtain it. So my Love, I am happy to learn, that I improve upon acquaintance!’

The Raven, a name bestowed upon Houston by the Cherokee, was also something of a frontier fashionista. An observer of Houston’s successful 1827 campaign for governor of Tennessee saw the candidate dandied up in a “shining black beaver hat … ruffled shirt, black satin vest, shining black silk pants … and a gorgeous … many-colored gown or Indian hunting shirt … a huge red sash covered with fancy bead work, with an immense silver buckle, embroidered silk stockings, and pumps with large silver buckles.” Other ensembles mixed-and-matched elements of Mexican and Arabian costume. For one portrait painter, Houston posed in a Roman toga.

The Raven’s leopard-skin vest is on display at the Sam Houston Memorial Museum in Huntsville. “It’s actually jaguar skin,” explains the museum’s curator of education, Michael Sproat. “But Houston called it leopard skin because he liked to say that a leopard never changes its spots.”

In any get-up, Sam Houston made a strong impression, and his memory stirs folks’ emotions still today. Historian James L. Haley, who spent 15 years researching and writing his 2002 biography Sam Houston, experienced that phenomenon at book signings. “People would come up and grill me about whether I’d said anything bad about him before they’d even look at the book;’ he recalls.

Many of the admirers Haley met shared stories passed down through the generations. Former Texas Lieutenant Governor Bill Hobby told him one tale that revealed Sam’s sense of humor, intact even on his deathbed. ”When Hobby’s father, former Texas Governor William Pettus Hobby, was a young newspaperman, he met a journalist who had been present during Houston’s last illness in Huntsville;’ says Haley. “This journalist had witnessed two reporters-both of whom had written stories criticizing Houston-be summoned to the General’s side. They went in, and Houston asked one to stand on his right, one on his left. ‘Well boys,’ cracked Houston, ‘I’ve always wanted to die like Christ, flanked by two thieves.'”