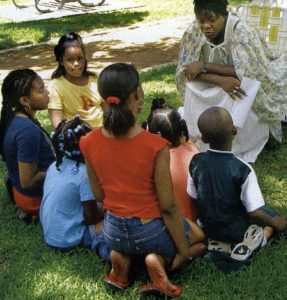 A national holiday honoring African American heritage claims origins in Texas. Though President Abraham Lincoln issued the Emancipation Proclamation on September 22, 1862, with an effective date of January 1, 1863, enforcement of the executive order didn’t materialize in the Lone Star State until Union General Gordon Granger and 2,000 federal troops arrived in Galveston on June 18, 1865. The next day, June 19, Granger publicly read the contents of “General Order No. 3,” mandating the abolition of slavery in Texas. Shortly thereafter, that calendar date became known as Juneteenth.

Celebrations of Juneteenth now take place in Texas and many other states. Galveston’s event offers a wealth of activities June 12-19, including a family day at Stringfellow Orchards in nearby Hitchcock; an Underground Railroad reenactment at Garten Verein Pavilion and Kempner Park; several gospel concerts; a jubilee picnic and parade; an Emancipation Proclamation reading and prayer breakfast; a banquet at Old Central Cultural Center; and a march from Old Galveston Courthouse to Reedy Chapel for music and a reception. Visit www.juneteenthgalveston.com or www.galveston.com; 888/ 425-4753.