How We Define Success 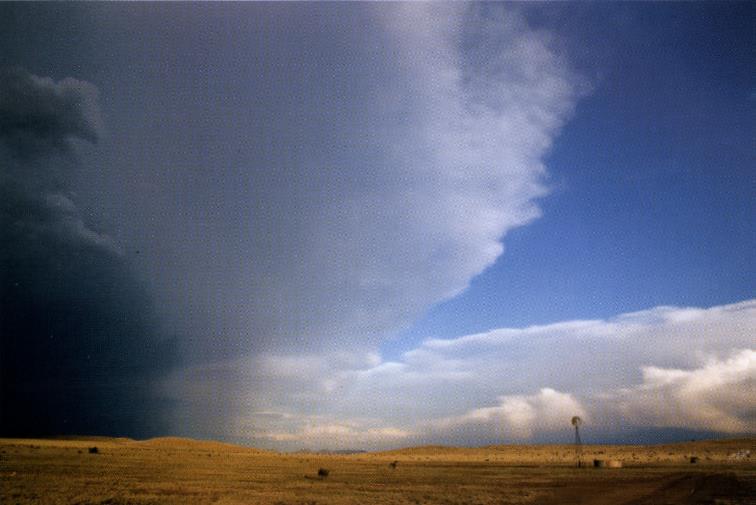 As we analyze the success of Texas Highways, the first measures are always the reactions and opinions of the magazine’s readers. What specific metrics can we use to determine this success? One essential technical factor is the magazine’s subscriber renewal rate. With a renewal rate over 70 percent, we know that Texas Highways keeps most of its readers happy.

Next, we can judge the magazine’s success by how quickly and eagerly our readers respond to the magazine’s content. When an article about a destination appears in Texas High-ways, readers call and e-mail to learn more—or even make reservations or specific plans to visit—immediately.

And we get letters and e-mails—as well as comments on Facebook—about the magazine’s features. When we make a mistake, we hear about it. Even though we hate to see any kind of error in the magazine, we do appreciate the opportunity to converse with readers. And, more often, we hear from readers who are particularly interested in something in the magazine. Those reader-defined rules are the ones we live by. And we do offer an annual reward for readers, with September’s “Where in Texas Are You?” contest. This year’s prize is a long weekend in Fort Worth with a flight on Southwest Airlines. It’s a way to share one of our favorite parts of visiting Fort Worth: spending time in the city’s amazing museums.

And another measure of success is awards. In September, Texas Highways received acknowledgment from the International Regional Magazine Association, an organization of mostly state and local magazines from across the United States and Canada. (We’ll post the details at www.texashighways.com.) It’s a welcome note of encouragement from our colleagues.