Sculpture in the Raw 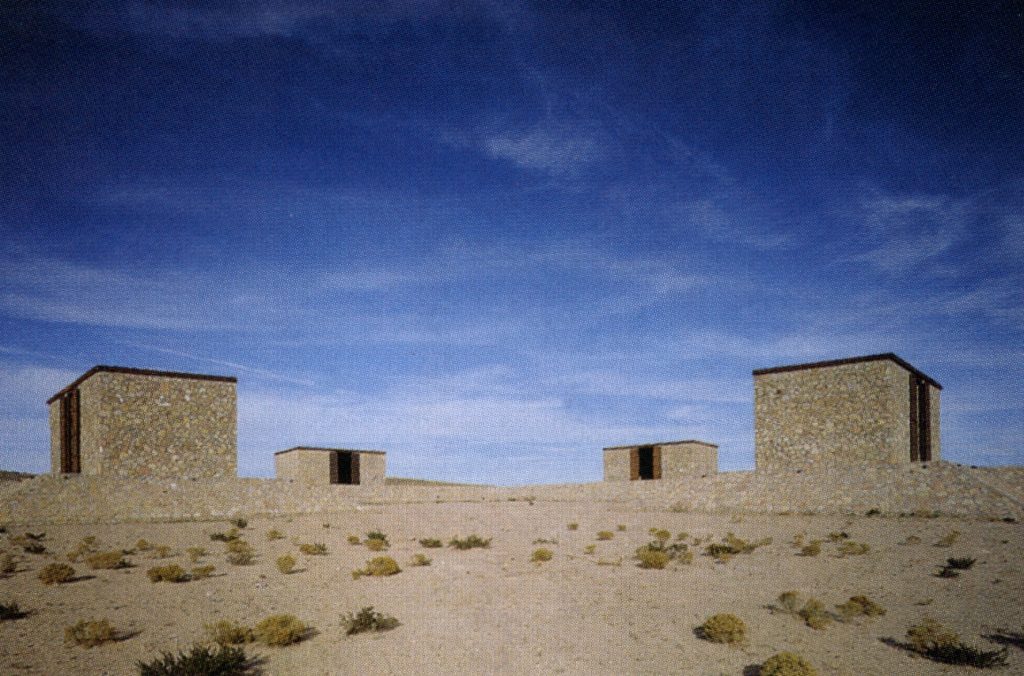 Even though sculptor James Magee continues to create the expressive sculptural forms that have attracted a regional West Texas following for four decades, a current Dallas exhibit of his art “will come to many as a wondrous surprise,” explains Nasher Sculpture Center Curator Jed Morse, describing the installation of Magee’s work in this Dallas museum gallery, Magee’s first public exhibit in almost 20 years.

Magee has received modest notice beyond the far West Texas where he works, but a much broader audience will now have access to this collection of his medium-scale pieces, which will be on view at the Nasher through November 28.

Magee works with an unexpected assemblage of found and castoff materials, including iron, glass, concrete, enamel, wire mesh, linoleum, car parts, ceramic tiles, and roof panels. He often combines these elements to create a sense of an archeological site or even an ancient altar. In some cases, the pieces are framed in steel boxes with protective finishes over complex textures.

One of Magee’s large-scale works, called The Hill, is under construction in the desert east of El Paso. The Hill has been in the works for more than 30 years and is planned for completion in another 15 years. The Nasher Sculpture Center is at 2001 Flora St. in Dallas. Call 214/242-5100, www.nashersculpturecenter.org.