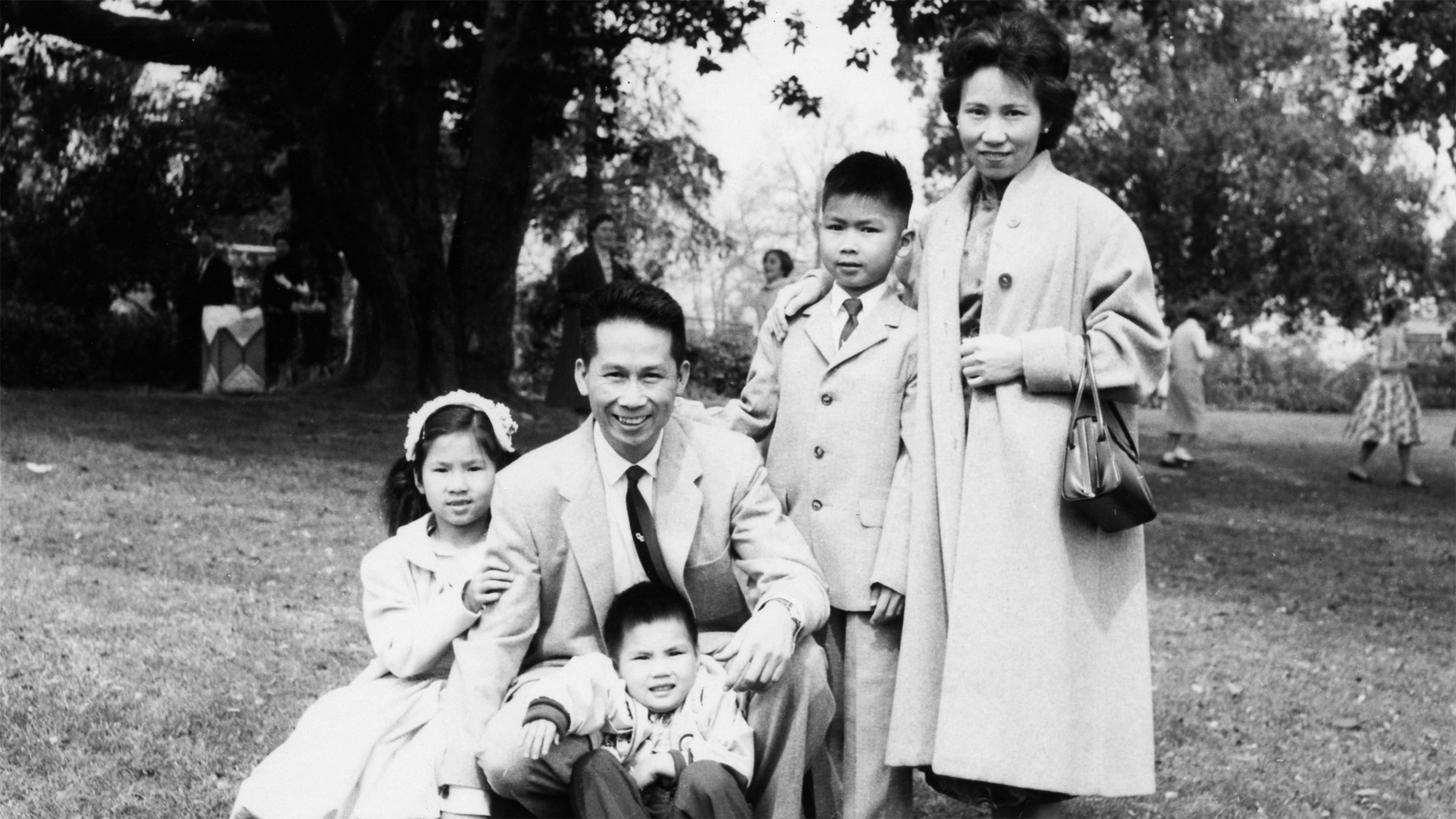 As COVID-19 continues to wreak havoc on the arts and major events, most cultural festivals are moving forward by adapting to virtual programming. When it became apparent that this year’s Sundance Film Festival could not take place as usual, the organizers came up with an alternative plan: take the festival on the road.

Starting today, the festival expands beyond its home base of Park City, Utah, to offer film screenings and world premieres at open-air cinemas, historic theaters, and drive-ins across the country, including venues in three Texas cities.

“Our goal with this year’s festival is to reach people where they are, to bring the festival everywhere—whether at home, live online or through on-demand viewing, or at their local drive-in,” says Brenda Coughlin, director of engagement and advocacy for the Sundance Institute, the organization founded by actor Robert Redford that hosts the film festival.

The festival is screening films from Jan. 28 to Feb. 3 at 28 open-air cinemas, including one at living history museum Pioneer Farms in Austin. Coughlin says the Sundance Institute selected these Texas cities as partners based on three key factors: their curatorial vision and programming expertise; their capacity and interest in participating; and their track record in community engagement, particularly with diverse audiences and partners.

Today through Feb. 2, Houston Cinema Arts Society will show films, including Amy Tan: Unintended Memoir and Miss Juneteenth, at Moonstruck Drive-in and the DeLuxe Theater, which is in Houston’s Fifth Ward.

According to Michael Robinson, marketing and communications manager for the Houston Cinema Arts Society, the line-up at Moonstruck offers “some of the most exciting, vital independent films being made right now.”

“They also boast collectively three women, one Hawaiian, and one African American director and reflect the new guard of auteurs, defining a new film canon, lens and perspective, and one that reflects Houston, America’s most diverse city, back at itself,” he says. “This family of films also explores our distinct and interconnected histories, and experiences, at a key historical moment—one that demands engaged and powerful art.”

Dallas, meanwhile, has screenings of more than a dozen features at the historic Texas Theatre. A couple films, Coda, directed by Sian Heder and starring Marlee Matlin, and Marvelous and the Black Hole, with Rhea Perlman as a “surly magician,” will be shown at the theater’s mini drive-in located in the parking lot at the back of the venue.

Realizing screenings would not be possible indoors, Austin Film Society partnered with Pioneer Farms to set up a drive-in theater to accommodate about 100 cars at once.

“A drive-in is a different experience than watching a film in the theater, but it is still a collective viewing experience, and a way we can come together safely to experience film together during COVID,” says Brady Dyer, communications manager for Austin Film Society. “This is the first time Austin audiences will be able to attend Sundance in their own backyard, and I think the experience of watching a Sundance world premiere from a beautiful hilltop at Pioneer Farms will be special and memorable.”

Not only will this year’s unique hybrid model make the Sundance Film Festival more affordable and accessible than ever before, it will also provide a welcome sense of community for filmmakers and fans.

“Sundance has begun the process of building long-lasting relationships with local and regional film houses, societies and organizations, and the participating Sundance satellites are building and strengthening relationships with each other as a result of this experiment,” Robinson says. “This is a positive inflection moment, and one that is necessary as this industry, like so many others, faces robust challenges in these pandemic times.”

Tickets are still available for some of the films and can be purchased at the individual venues or here.