The King of Cowtown

Amon Carter made an art of playing cowboy-lock, stock, and barrel 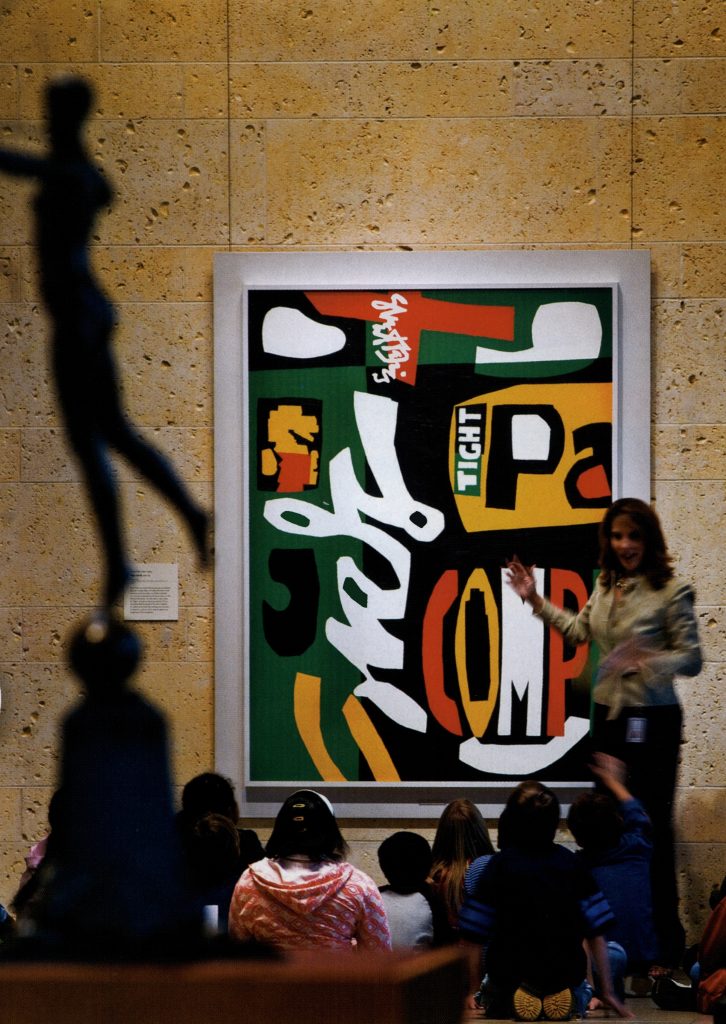 “No other city in America,” declared Hollywood cowboy humorist Will Rogers in 1931, “has anything approaching such a public citizen as [Fort Worth has in] Amon Carter.” You could argue that no son or daughter of the Lone Star State ever enjoyed being a Texan more than Amon G. Carter. Newspaper publisher, radio and television station owner, wildcatter, philanthropist, and host of statesmen and stars, he elevated the state’s primary 20th-Century pastime—playing cowboy—to a fine and wild breed of performance art. As biographer Jerry Flemmons penned in the subtitle to his 1998 book, Amon, the Cowtown legend starred in life as “the Texan who played cowboy for America.”

“He was born in a log cabin [in Wise County, in 1879],” says his daughter Ruth Carter Stevenson, “and only made it through the eighth grade. But he could do my math problems in his head. He’d have the answer just like a mockingbird on a June bug. It made me so mad.” Carter left his hometown of Crafton in his early teens, working odd jobs around Bowie before hitting the road as a traveling portrait salesman. In 1905, he settled in Fort Worth, where he soon became advertising manager of the Star. Three years later, Carter bought the paper with the help of an investor; he soon merged it with the local Telegram. By 1919, the Star-Telegram had the largest circulation in Texas. Hailing the Trinity River outpost as the spot ”Where the West Begins” on its masthead, the paper retained that distinction into the 1950s.

But most of Carter’s concerns lay closer to home. A whiskey-sipping amigo, Vice President John Nance “Cactus Jack” Garner, quipped, “Amon wants the government of the United States to run for the exclusive benefit of Fort Worth and, if possible, to the detriment of Dallas.”

Carter’s rivalry with the city he called “Big d” inspired him to stage the Texas Frontier Centennial in Fort Worth in 1936, after Dallas won the nod to host the official Texas Centennial Exposition. The Fort Worth festival’s centerpiece, Casa Mañana, a large-scale outdoor musical, created such a showbiz buzz that in 1939, the famed columnist Damon Runyon panned the New York World’s Fair as “No hits, no runs, no Carters.”

After her father’s death in 1955, Stevenson guided to fruition her father’s dream of establishing a museum to exhibit his Western art, including works by Remington, Russell, and others. The Amon Carter Museum, designed by architect Philip Johnson, opened in 1961 and now showcases American sculpture, paintings, and photography in many genres. Museum visitors today understand why entrepreneur J.C. Penney said, “Fort Worth is not ‘Where the West Begins.’ The West begins wherever Amon Carter is.”