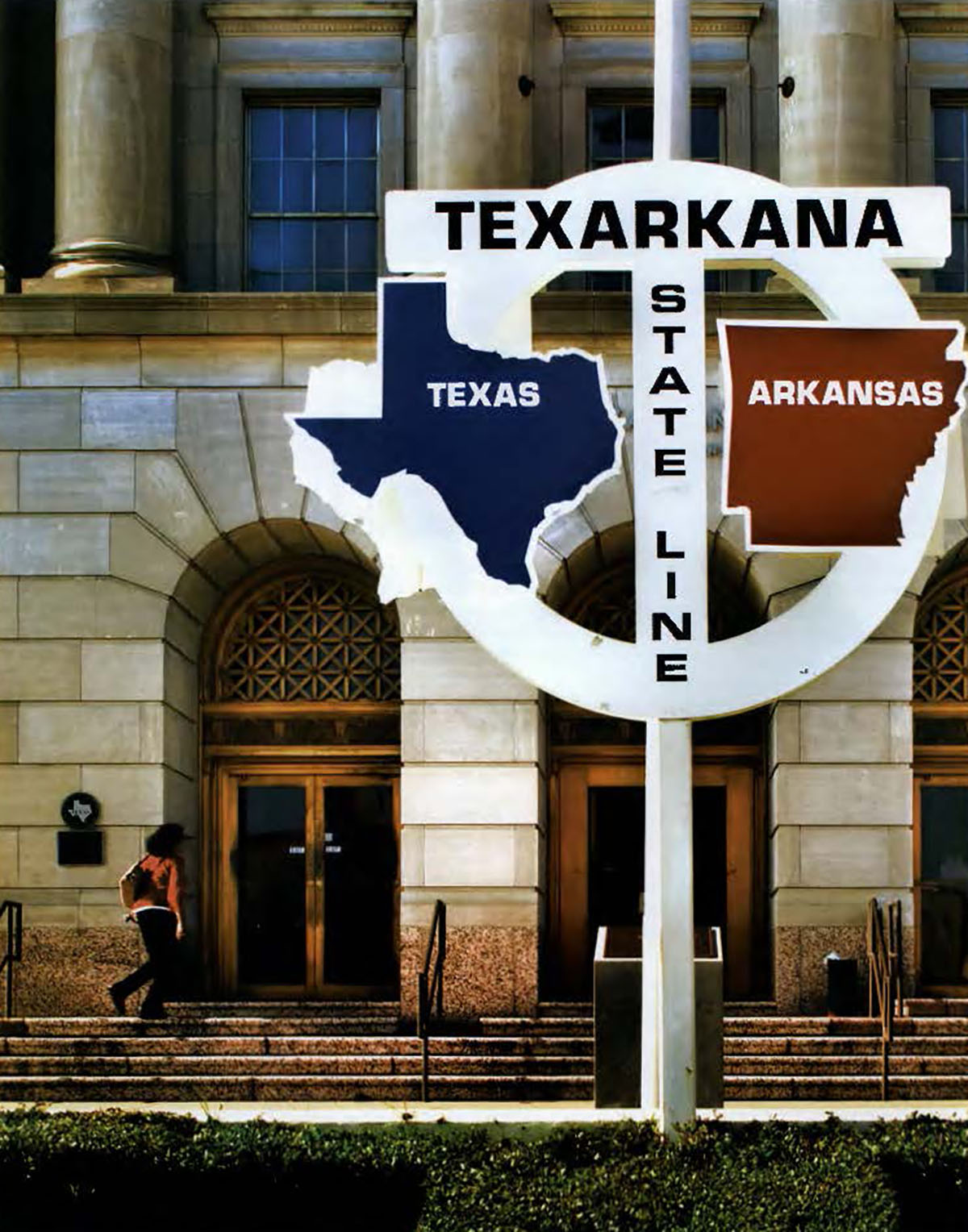 The state line of Texas and Arkansas splits Texarkana’s Federal Courthouse/Post Office down the middle. It’s a popular spot for tourist snapshots.

Long a fun, familiar gateway to the Lone Star State, Texarkana partners a fascinating history with multiple modern attractions to make a distinctive destination. Though metro Texarkana overlaps the border of Texas and Arkansas, nearby Louisiana and Oklahoma create a geographic, jigsaw-puzzled, four corners. Elements as disparate as Native American trails, the nearby Red River, railroads (check out old Union Station), cotton and all things commerce (agricultural to industrial, oil and natural gas, transportation, medicine, education, and show biz) have all shaped this two-towns-for-the-price-of-one. No other twin cities compare with this particular pair. The convergence is unmistakably Texarkana, and as the water tower proudly proclaims: Twice as Nice.

While becoming more acquainted with this city over the years, I’ve acquired a fondness for its assorted pleasures and divertissements. Simply hearing the name “Texarkana” sounds lyrical to me. Let me share some of its highlights and my favorites.

This is the place where composer Scott Joplin was raised, and I was reminded on several occasions of his native-son status. A colorful mural honors Joplin near the corner of Third and Main.

Music fills the air here, and has for generations. Arts impresario Nita Fran Hutcheson of the Italian Renaissance-style Perot Theatre (opened as the Saenger in 1924 and renovated in 1979-80) recalls an impressive number of appearances by stars such as Harry Belafonte, Cary Grant, Misha Dichter and the Warsaw Philharmonic, and the Academy of St. Martin in the Fields Chamber Ensemble. The building dates to the heyday of vaudeville, while it continues to stage modern musical and theatrical acts of all genres.

Across the street from the Perot, the Ragland Piano Company (owner Howard Gustafson’s piano restoration studio) is well worth a look. His dedicated staff painstakingly returns old, forlorn keepsake keyboards to their original splendor. I don’t play, but I found the internal intricacies of the instrument during the repair process most interesting. 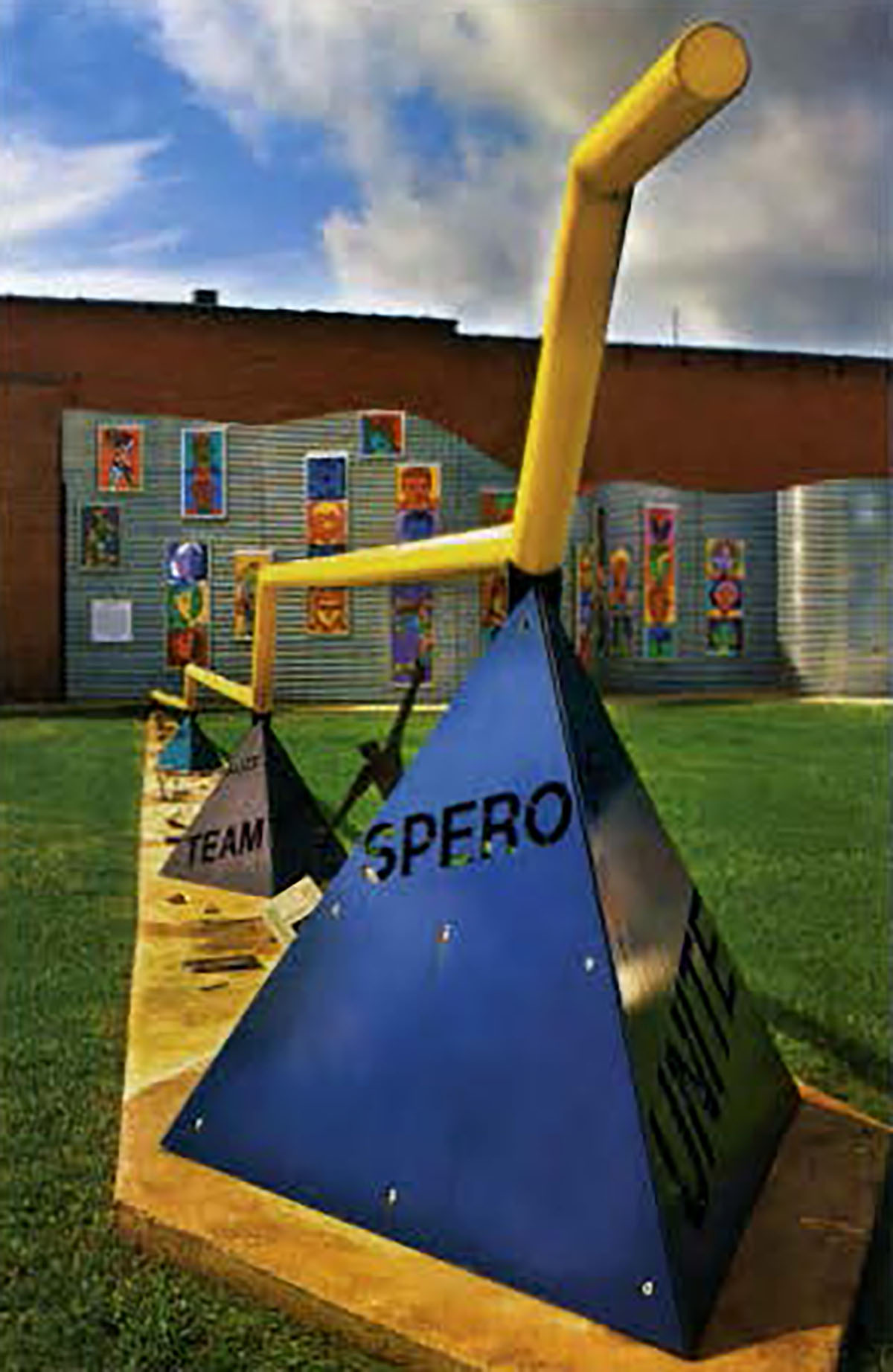 On the Arkansas side of town, the historic Municipal Auditorium (now a City Hall/Fire Station) once hosted the likes of Elvis Presley and Johnny Cash in their primes. It’s part of the “Texarkana USA Driving Tour!’ Pick up a CD guide at the Chamber of Commerce office at 819 North State Line Avenue. You’ll be welcomed by a congenial staff, a Zen water garden/ fountain, and a circular, engraved-in-stone, civic logo.

The easy driving tour, taken at your own speed, includes the State Line Federal Courthouse/Post Office, the Museum of Regional History (with a piano that Scott Joplin played), the Perot Theatre, the Joplin mural, and the Regional Arts Center (marvel at the beautiful arched windows and working antique elevator).

Other engaging outdoor activities close at hand include the U.S. Corps of Engineers’ beautiful Wright Patman Lake, Atlanta State Park (a secret jewel on the lake’s south bank, where I took an inspirational walk in the woods), Spring Lake Park in town, the walking trail loop and old gazebo at Bobby Ferguson Park next to the Four States Fairgrounds, and Arkansas’ largest magnolia tree. This towering beauty, which grows just over the state line at Chapel Ridge Apartments on 4700 County Avenue, stands more than 60 feet tall and is nearly 200 years old. 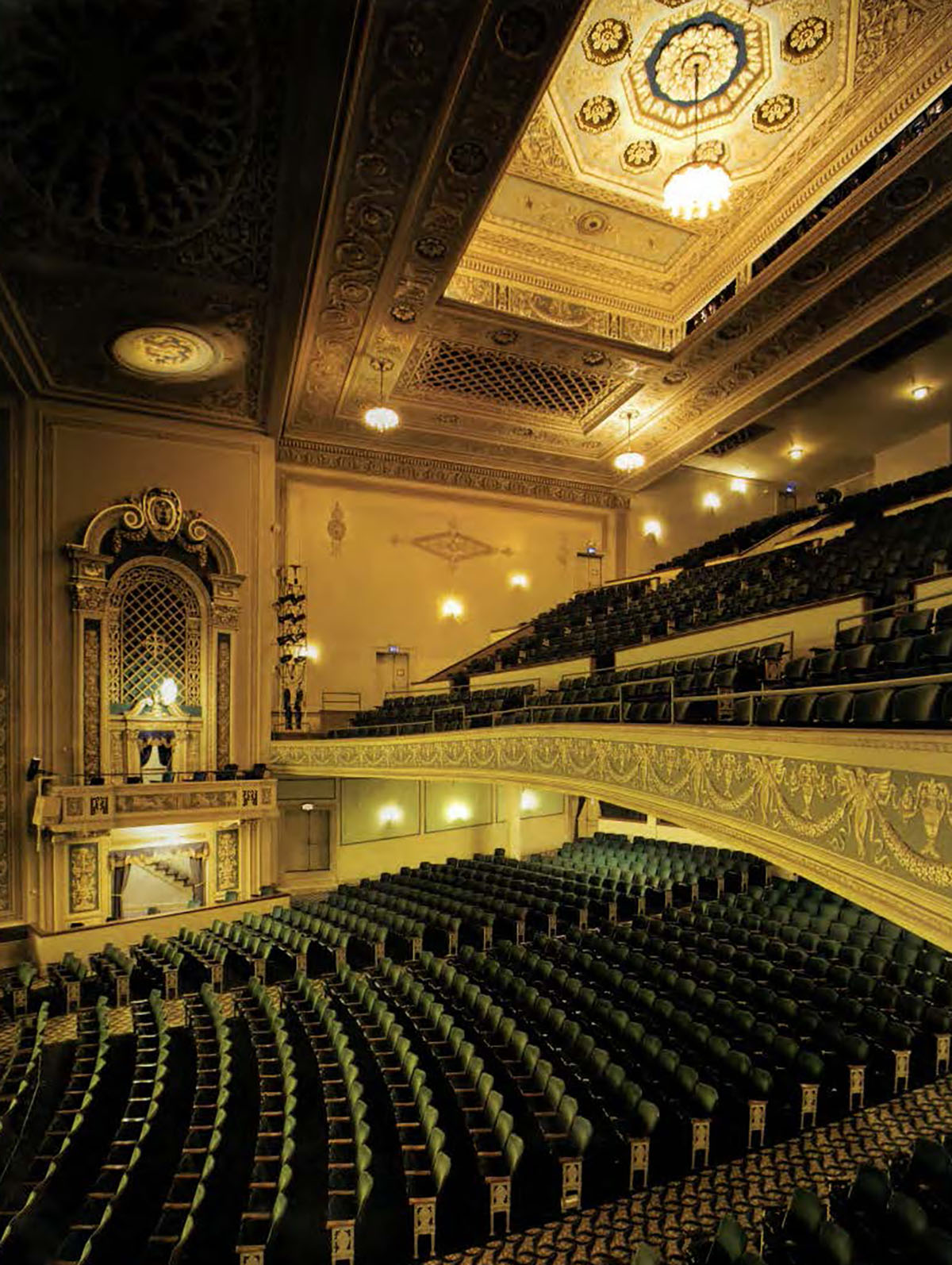 For eats, I’m old-school, so I pledge allegiance to the menu at Shorty’s Southern Maid Donuts & Diner, and I love Sue & Carol’s Restaurant for breakfast (and lunch). Have one of their daily specials. Lunch and dinner? You can’t go wrong with comfort food at Dixie Diner or one of my favorite restaurants in all of Texas, Bryce’s Cafeteria (a local landmark since 1931). Pizza and brews at Hopkins Icehouse are a tempting recent option. Good barbecue? You better believe it. Try Smokey Joe’s and Big Jake’s. 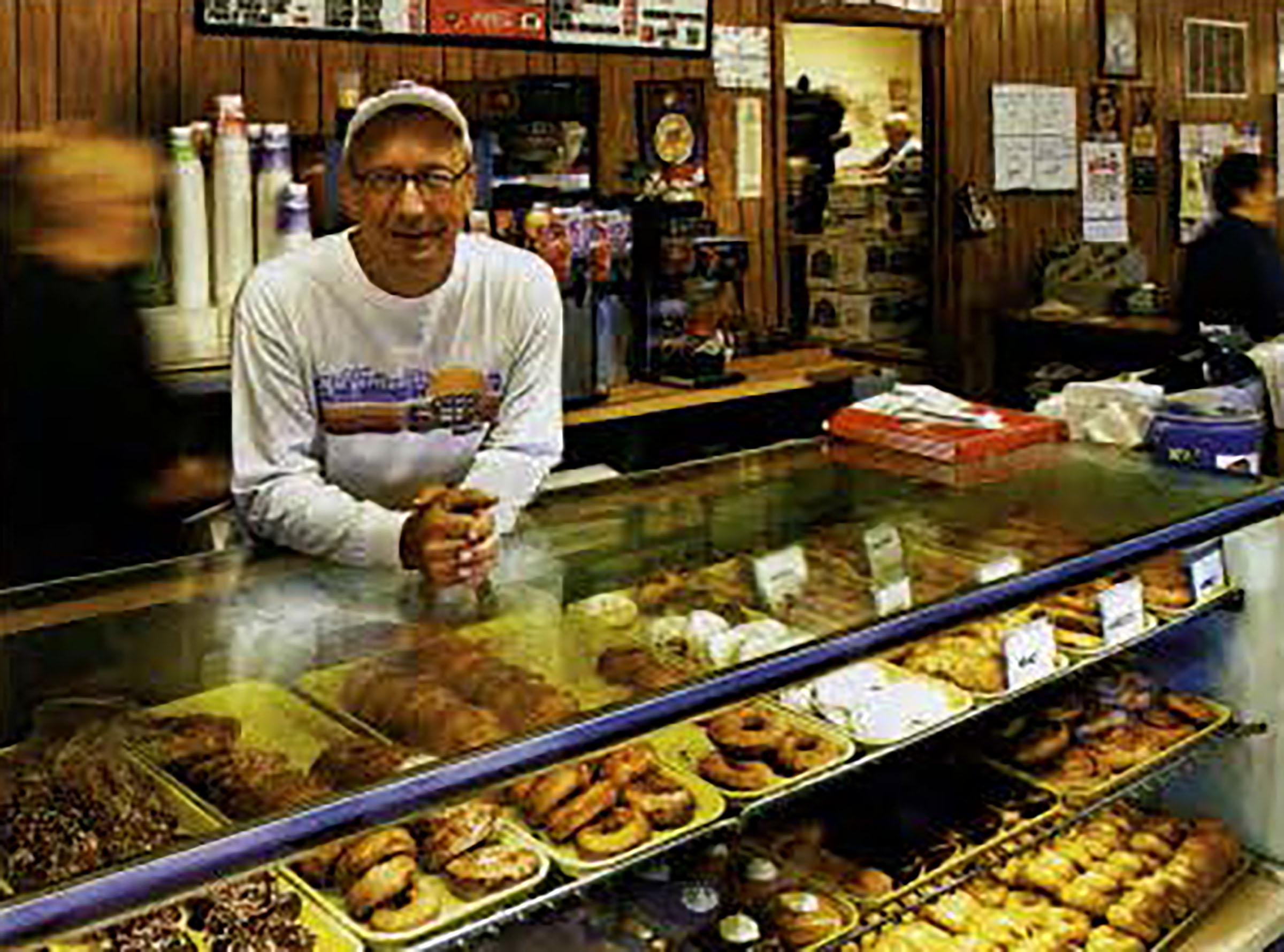 Owner Danny Whitt presides over Shorty’s, a breakfast and lunch favorite for more than 40 years.