After spending seven years on an abandoned ranch in Big Bend Ranch State Park, E. Dan Klepper has compiled a visual journal of life off the grid. 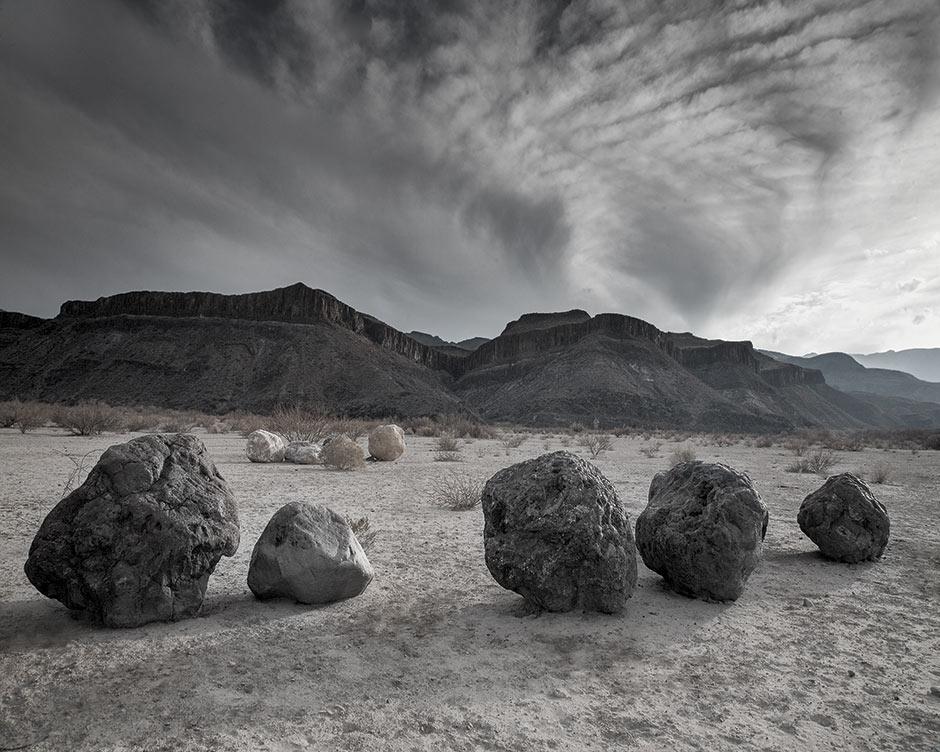 Between 2006 and 2013, writer, photographer, and artist E. Dan Klepper—a contributing editor for Texas Highways—lived on and off at the Fresno Ranch, a deserted tract of land in the Chihuahuan Desert. The 7,000-acre ranch—which was purchased by the state in 2008 and added to Big Bend Ranch State Park—contains a human history spanning centuries, including prehistoric camps, and Mexican and Anglo settler sites from the 19th- and early 20th–centuries. In Why the Raven Calls the Canyon, Klepper explores his fascination with this remote corner of the country and its sharp contrast to the urban routine. As a photographer, he was initially allured by the landscape’s rough, raw edges, but soon Klepper began to embrace the simpler, less complicated way of life. “I started this project with an insider’s vision of a particular place and time in the Big Bend, and ended up with a much deeper appreciation for the state’s wildest place,” he says. “I hope readers will too.”