Sightseer: The Other Padre Island

If you love the beach but are looking for more communing with nature and less spring break reveling, consider Padre Island National Seashore. Touted as the longest stretch of undeveloped barrier island in the world, this serene seascape boasts 70 miles of coastline, dunes, prairies, and wind tidal flats. From beachcombing to birdwatching (Corpus Christi reigns as the “Birdiest City in America”), to fishing and camping (campgrounds are open year-round on a first-come basis), the island’s undeveloped beaches and natural habitat offer a variety of activities. Park officials note it is not possible to drive directly from the national seashore to South Padre Island. Entry is $10 a day per vehicle. 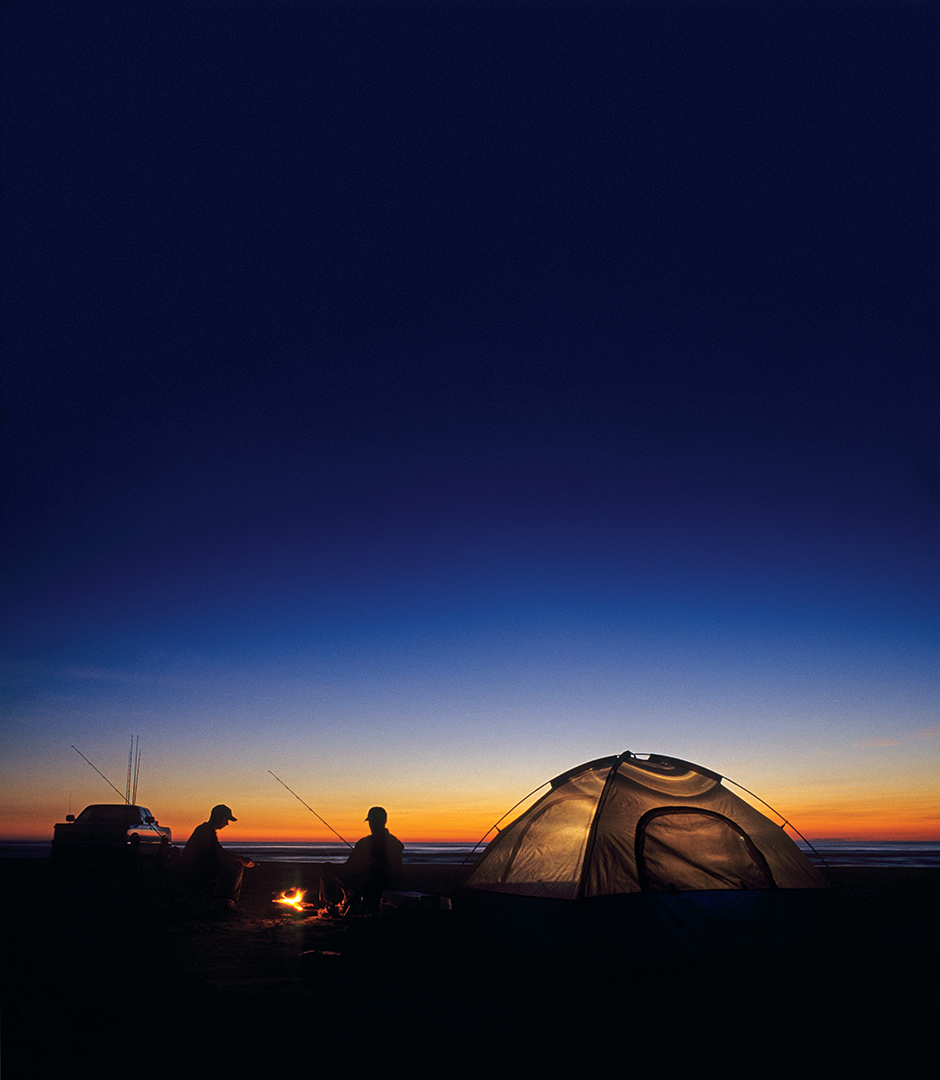 For more information, go to www.nps.gov/pais.