Living on the Edge

The edge of Texas is mighty big: 4,137 miles of boundary big. It’s so big that our state shares borders with four of the United States, four Mexican states, and one very large body of water. That fosters a variety of distinct cultures.

In the spring of 2019, John Dyer set out to see what the edge looked like close up. Dyer is a San Antonio-based commercial photographer who has authored photography books on vaqueros and conjunto music, written two novels, directed several short films, and shot numerous magazine covers including Selena for the May 1995 issue of Texas Monthly. But he’d never taken on a project quite like this.
“I was going to get as close to the border—close to the Gulf, close to the river, close to the neighboring states—as I possibly could on these little back roads, and follow my nose, and take pictures of what appealed to me,” Dyer says.

He was in it for the curiosity, nothing more.

“I wanted to see to what extent the Rio Grande has influenced life along its banks, and how life in Louisiana, Arkansas, Oklahoma, New Mexico, and Mexico has influenced Texas. There has been a cross-pollination going on there, on both sides of our borders, since forever.”
Dyer drove 5,500 miles from San Antonio to the edges in the Rio Grande, the Gulf Coast, East Texas, the Red River, the Panhandle, and West Texas. The landscapes he saw were radically different—from desert, plains, and prairie to woodlands, thickets, and swamps—but the one constant was the people. Dyer’s eye was drawn to those living on the edge: seafarers along the coast; Cajuns, Creoles, and deep Southerners; sooners and plainsmen; the indigenous and ancient ones; the farmworkers near Brownsville.

Their appearances and their accents may seem foreign to strangers assuming stereotypes, but visit long enough and you’ll find that each and every one is a Texan in her or his own way. Together, they inform Edge of Texas, Dyer’s newest collection, seen here for the first time.
—Joe Nick Patoski 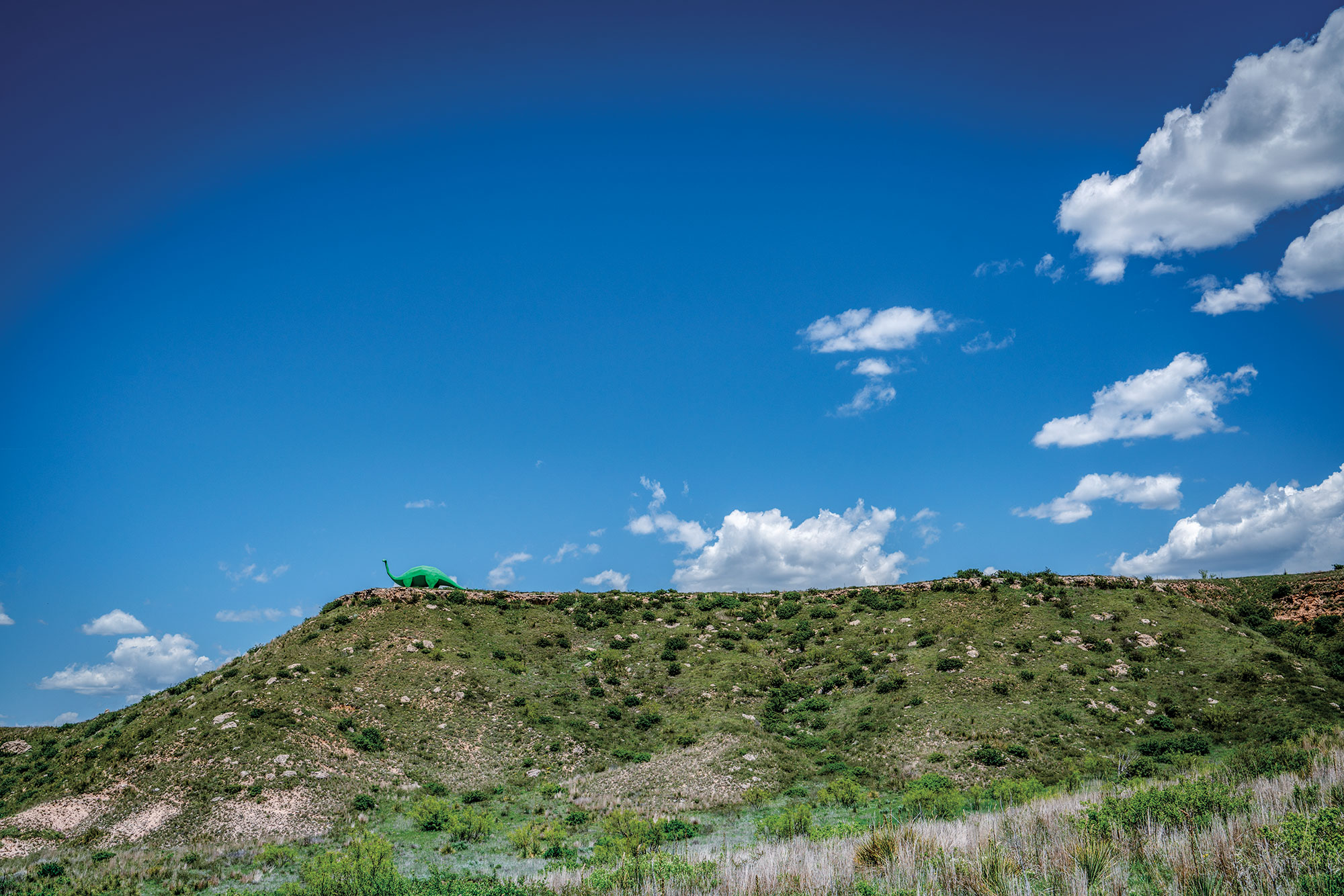 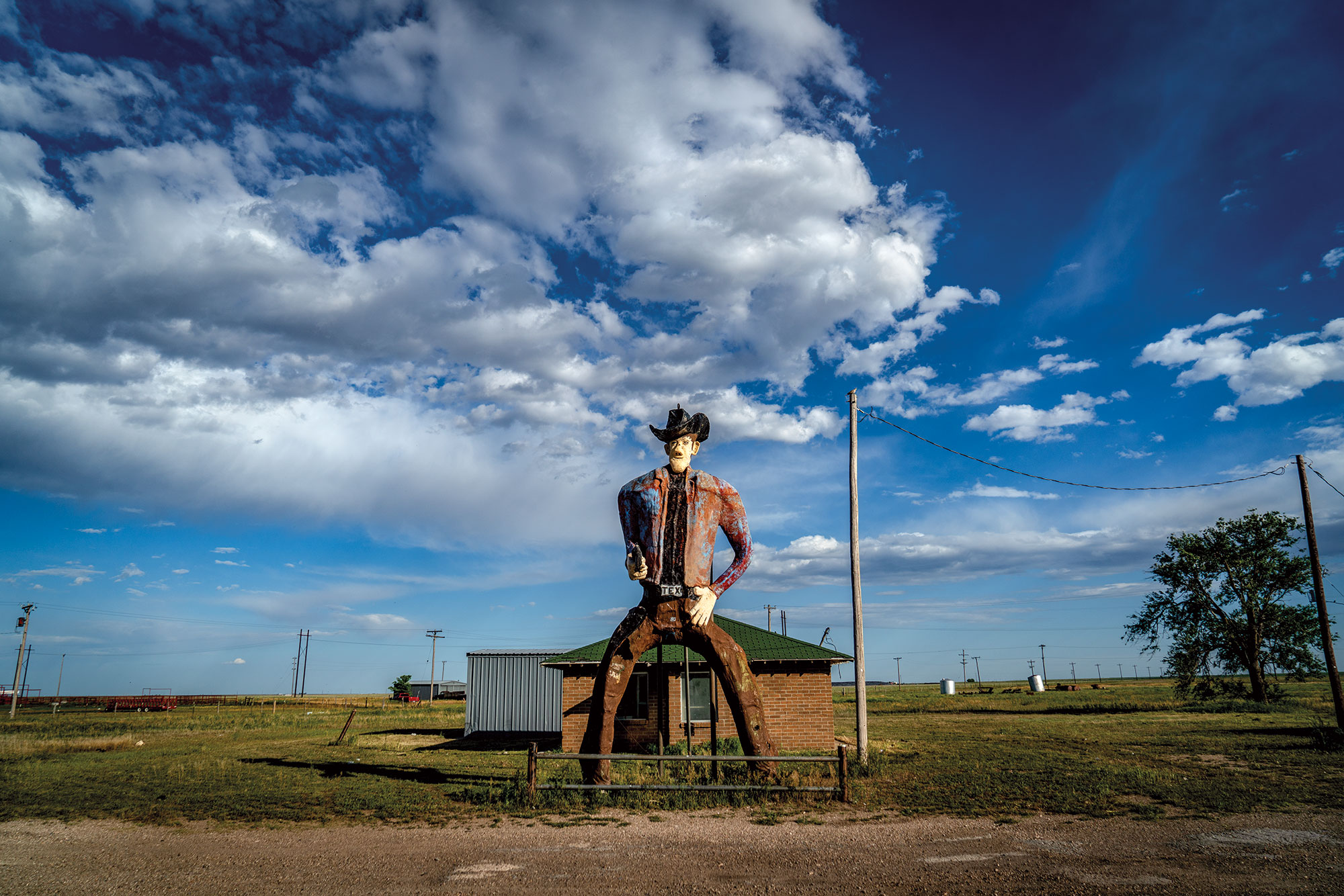 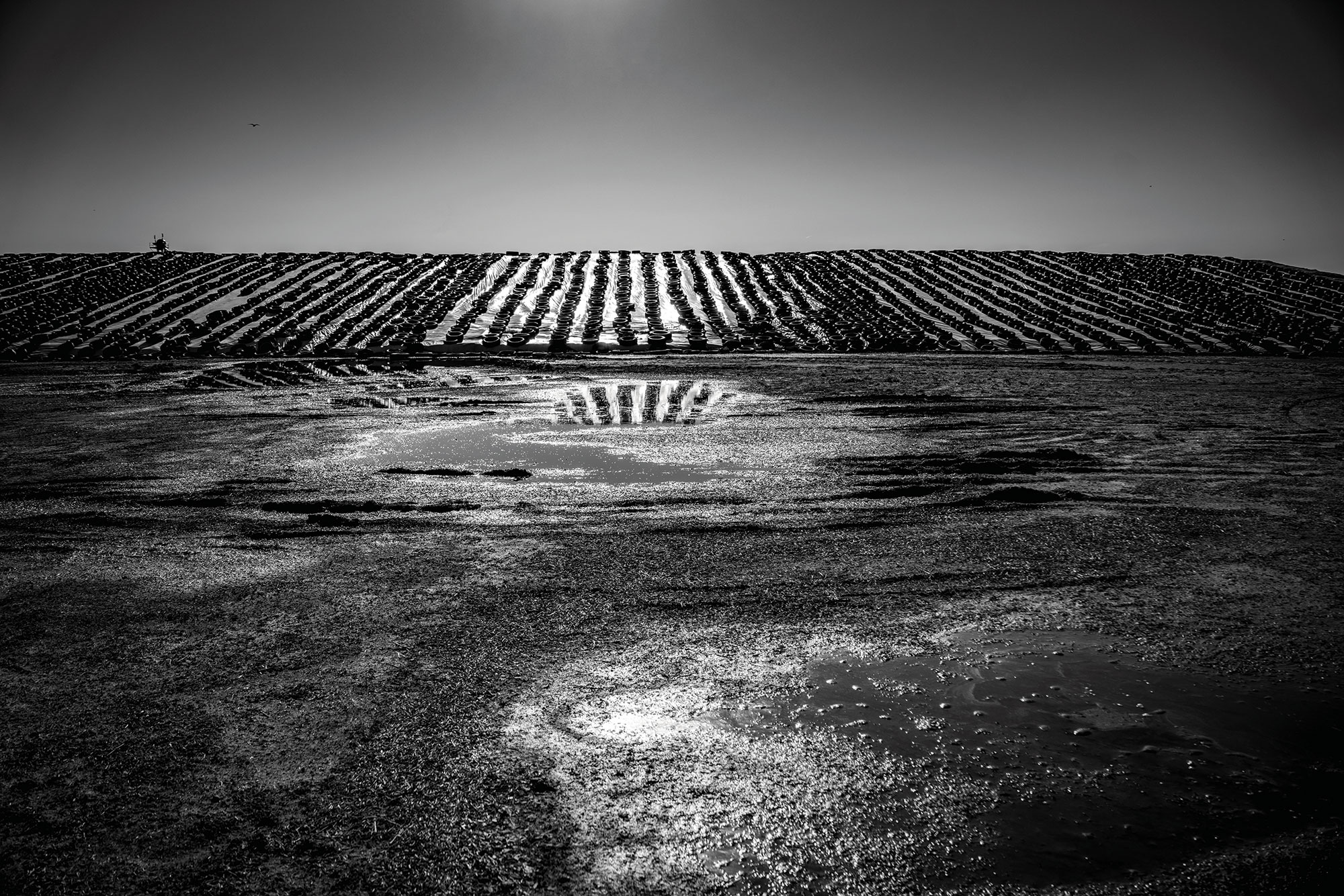 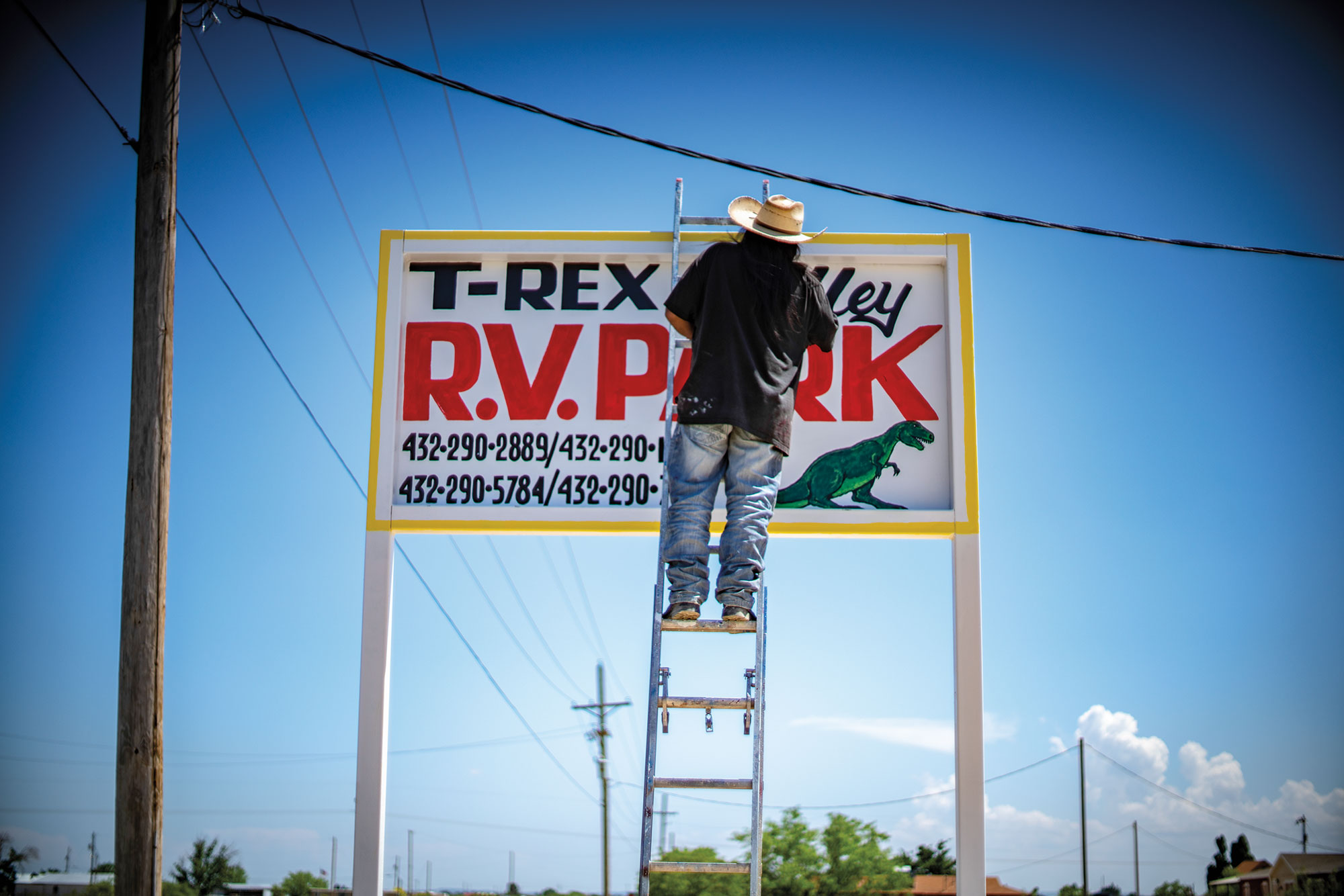 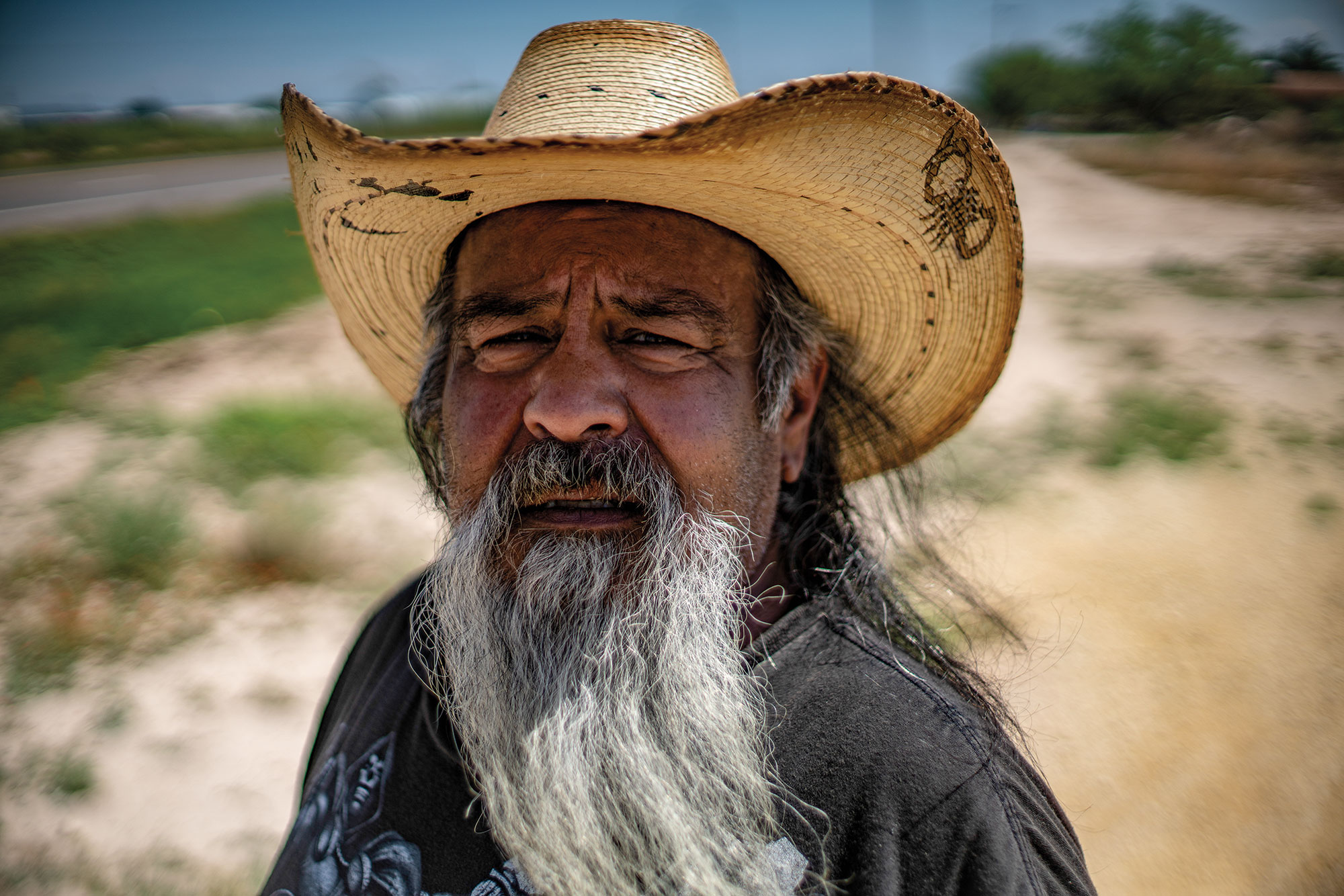 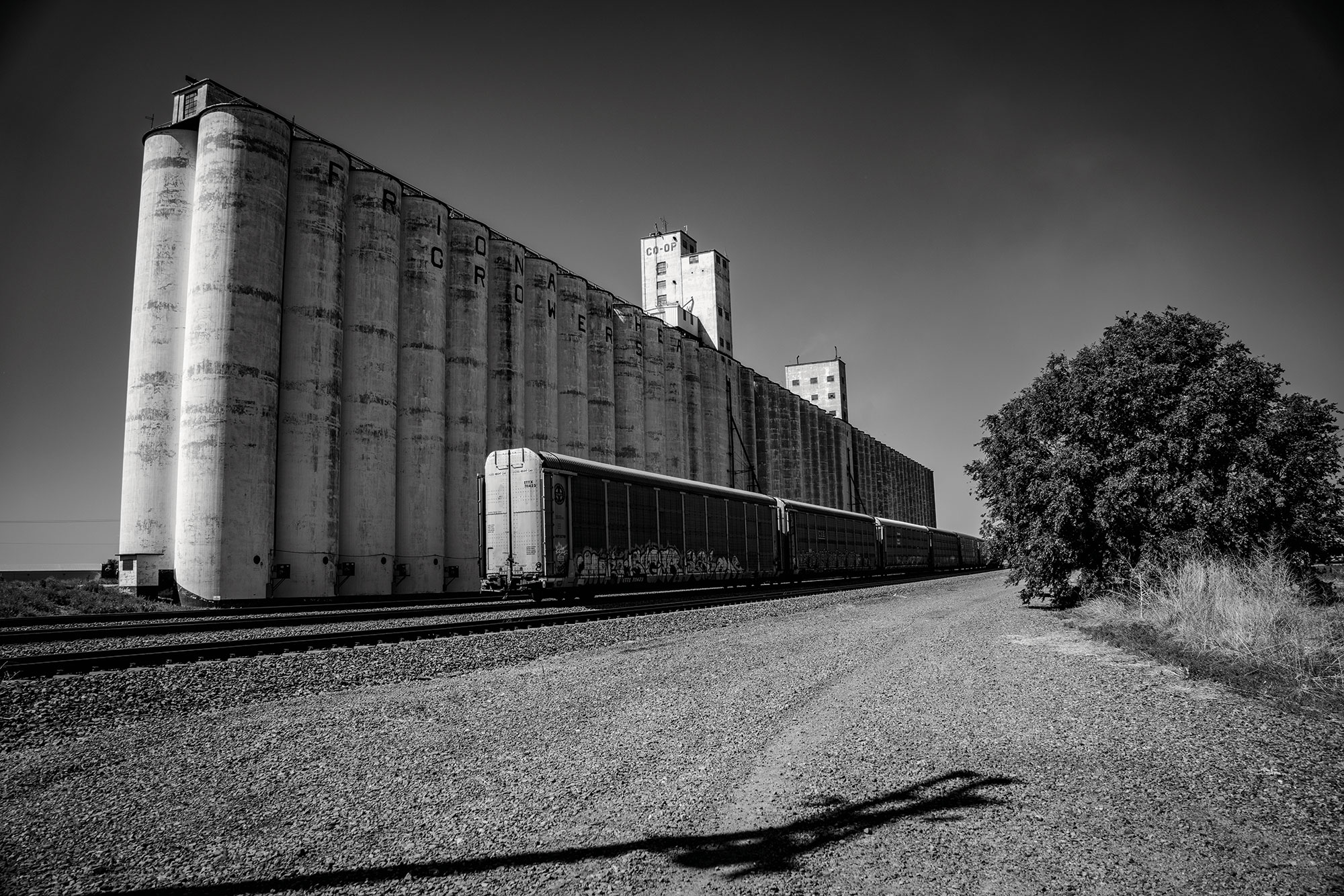 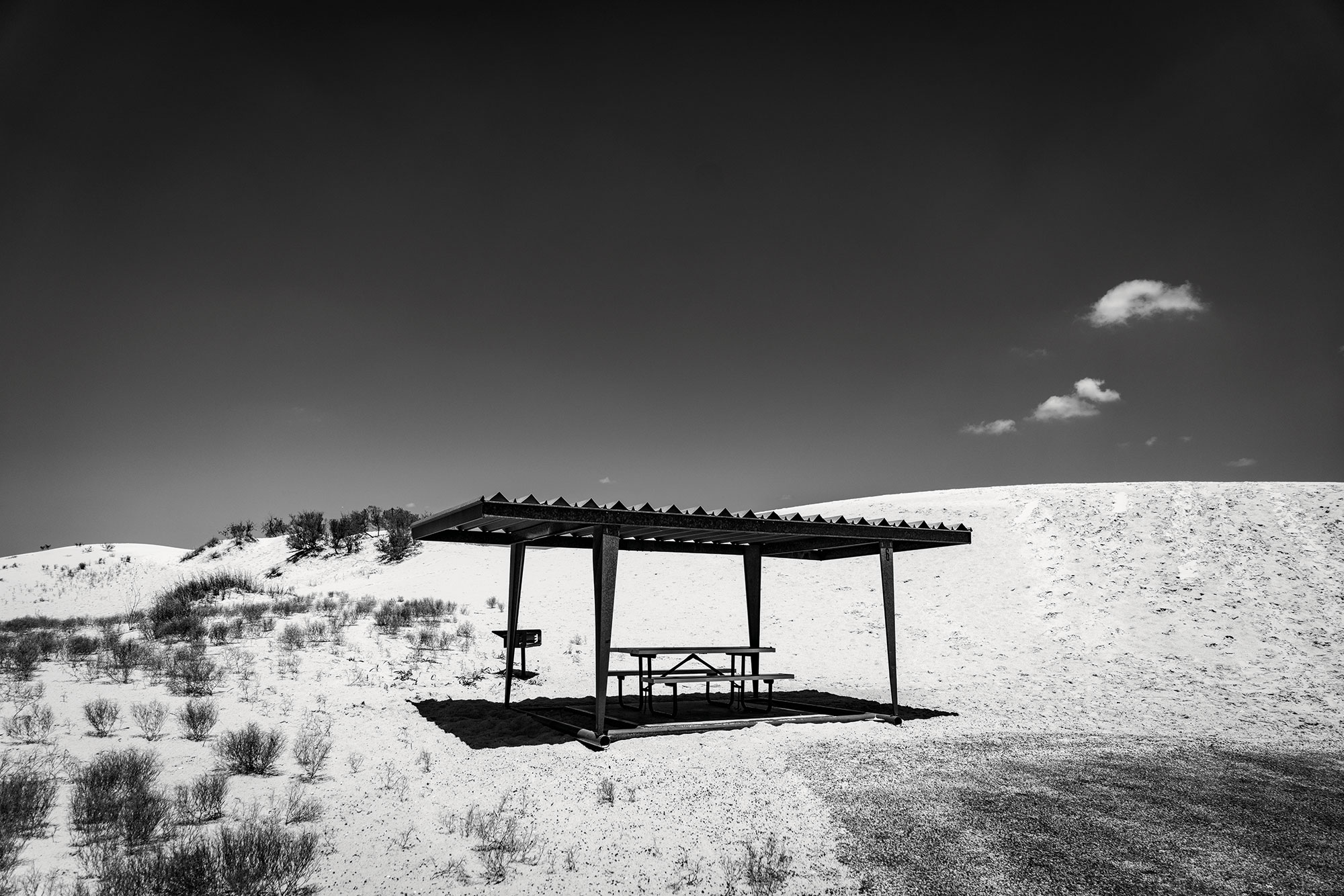 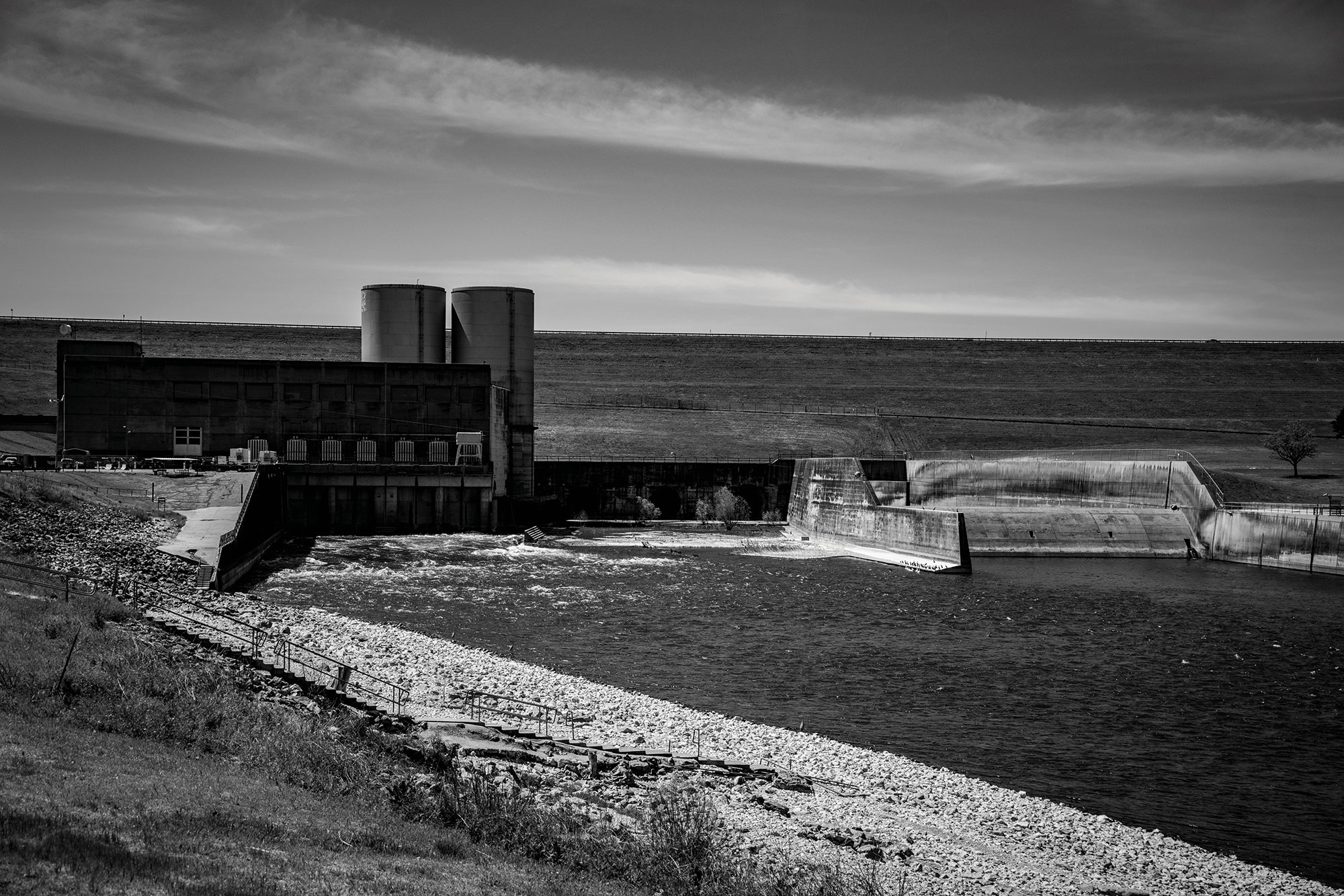 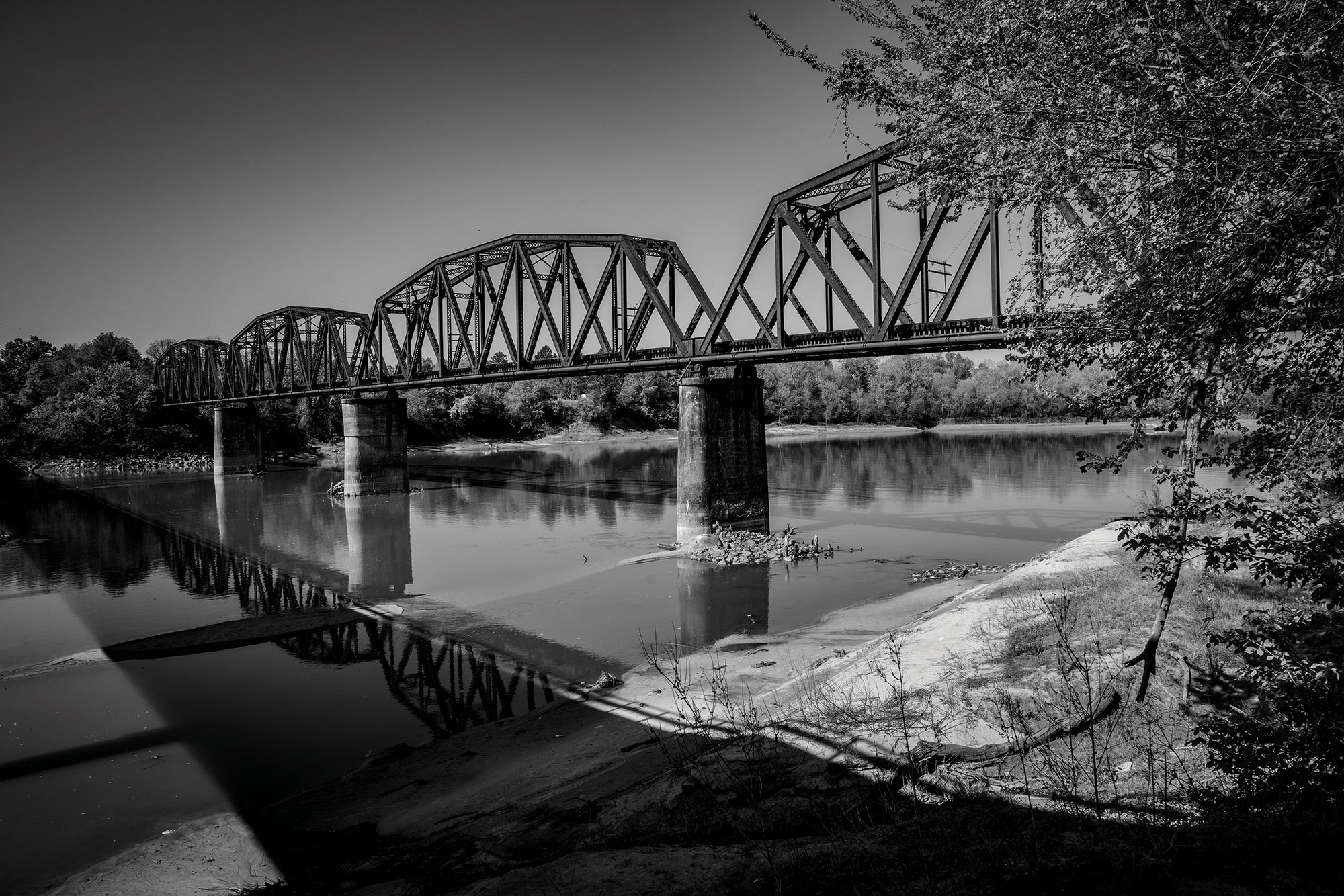 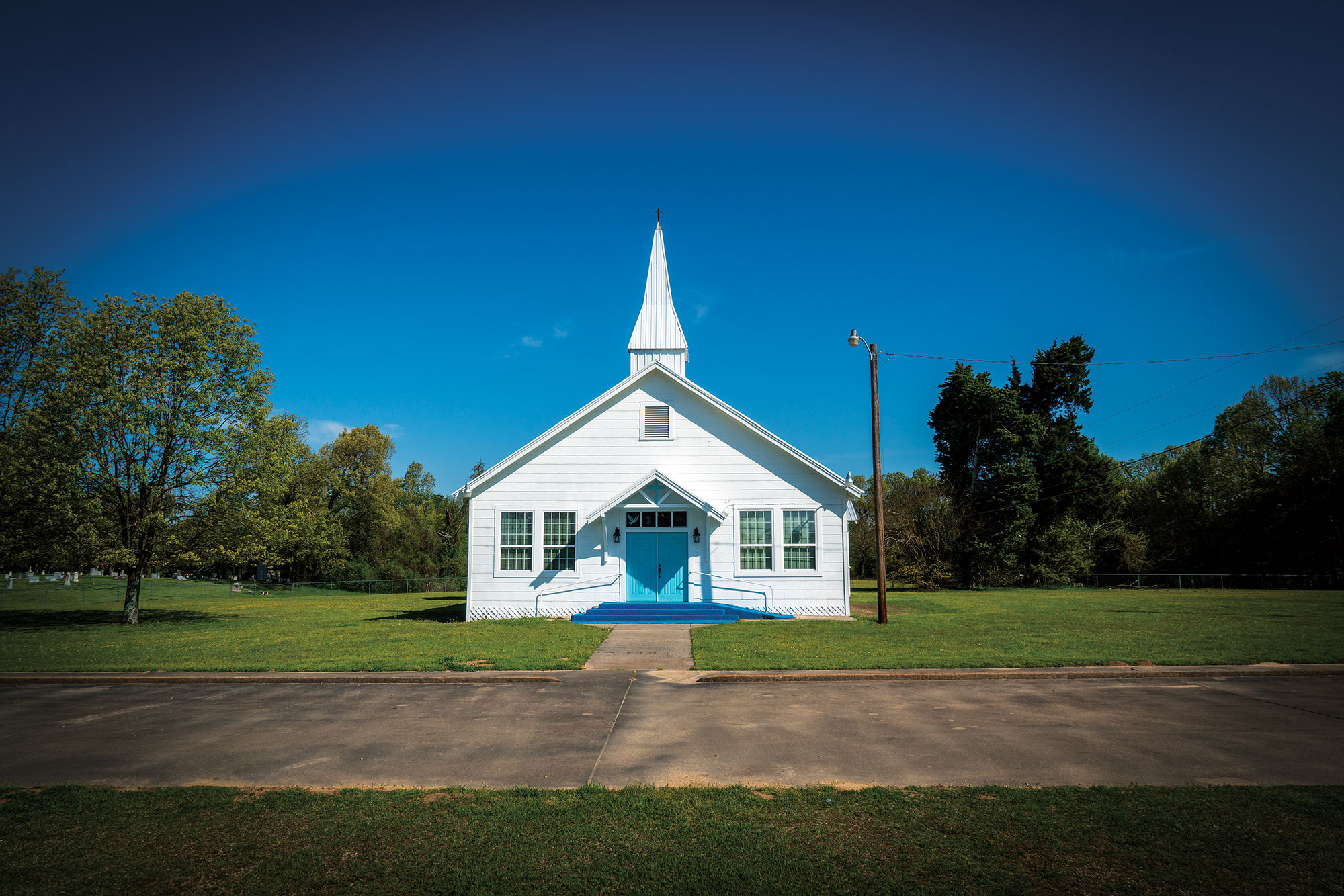 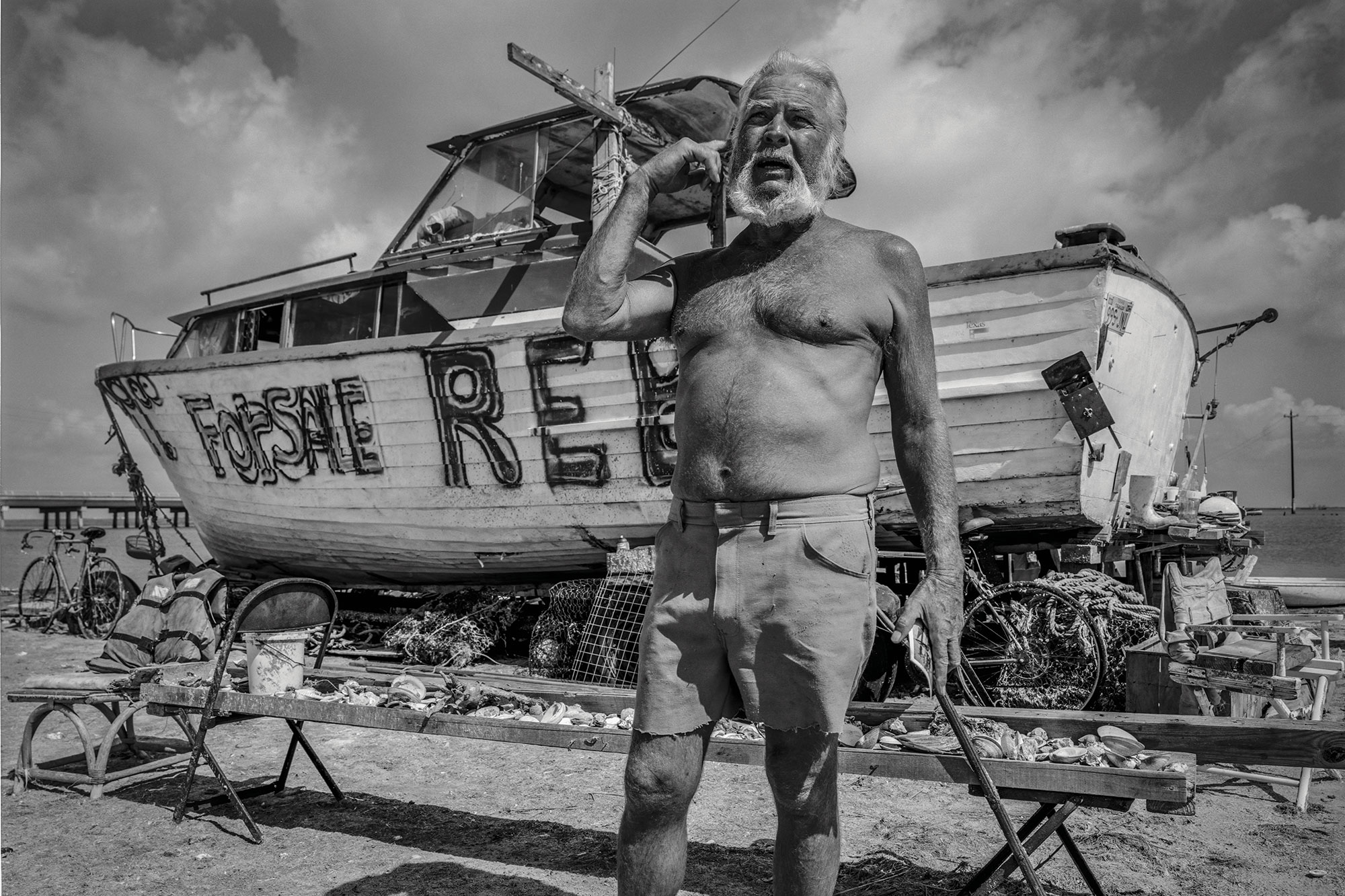 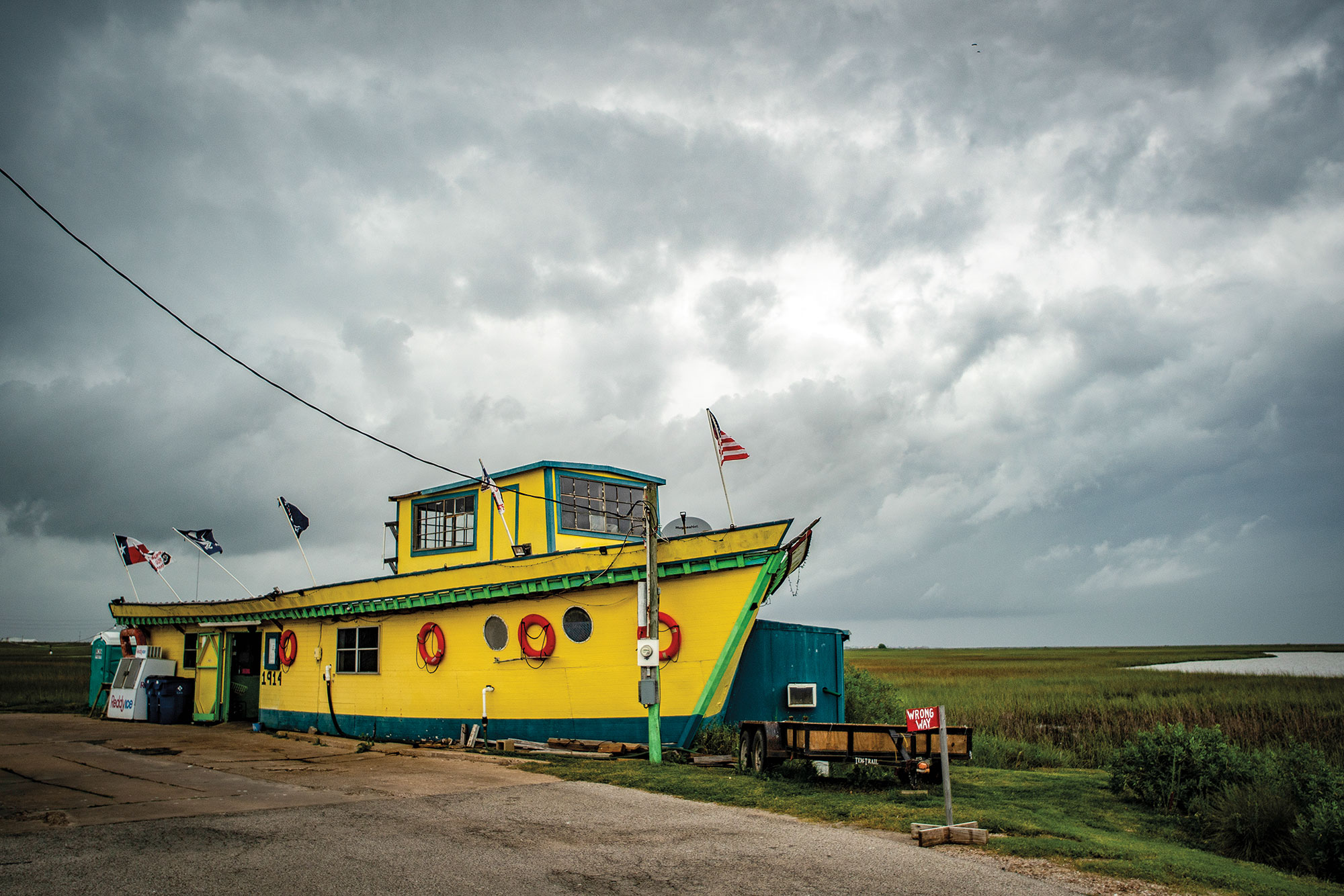 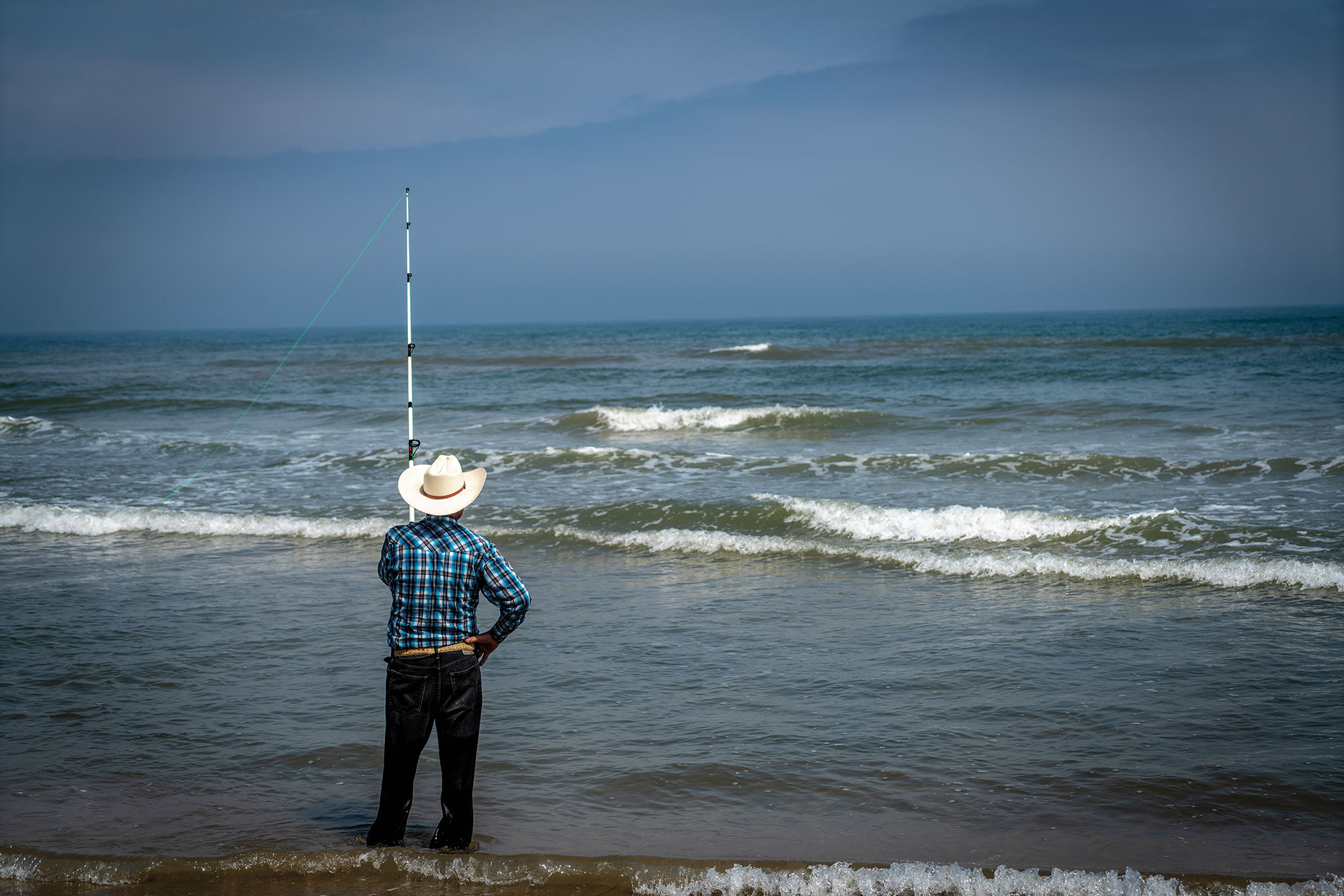 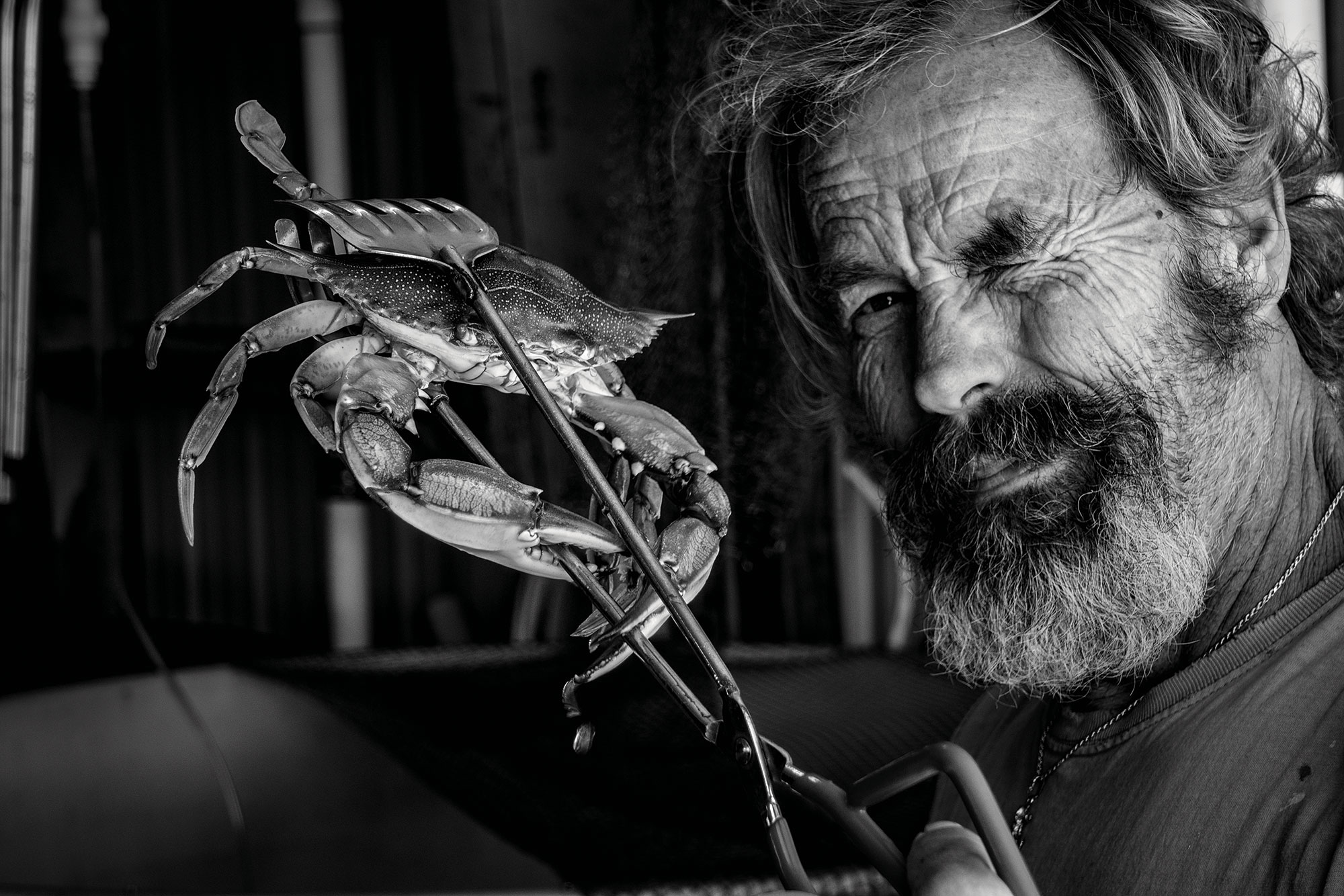 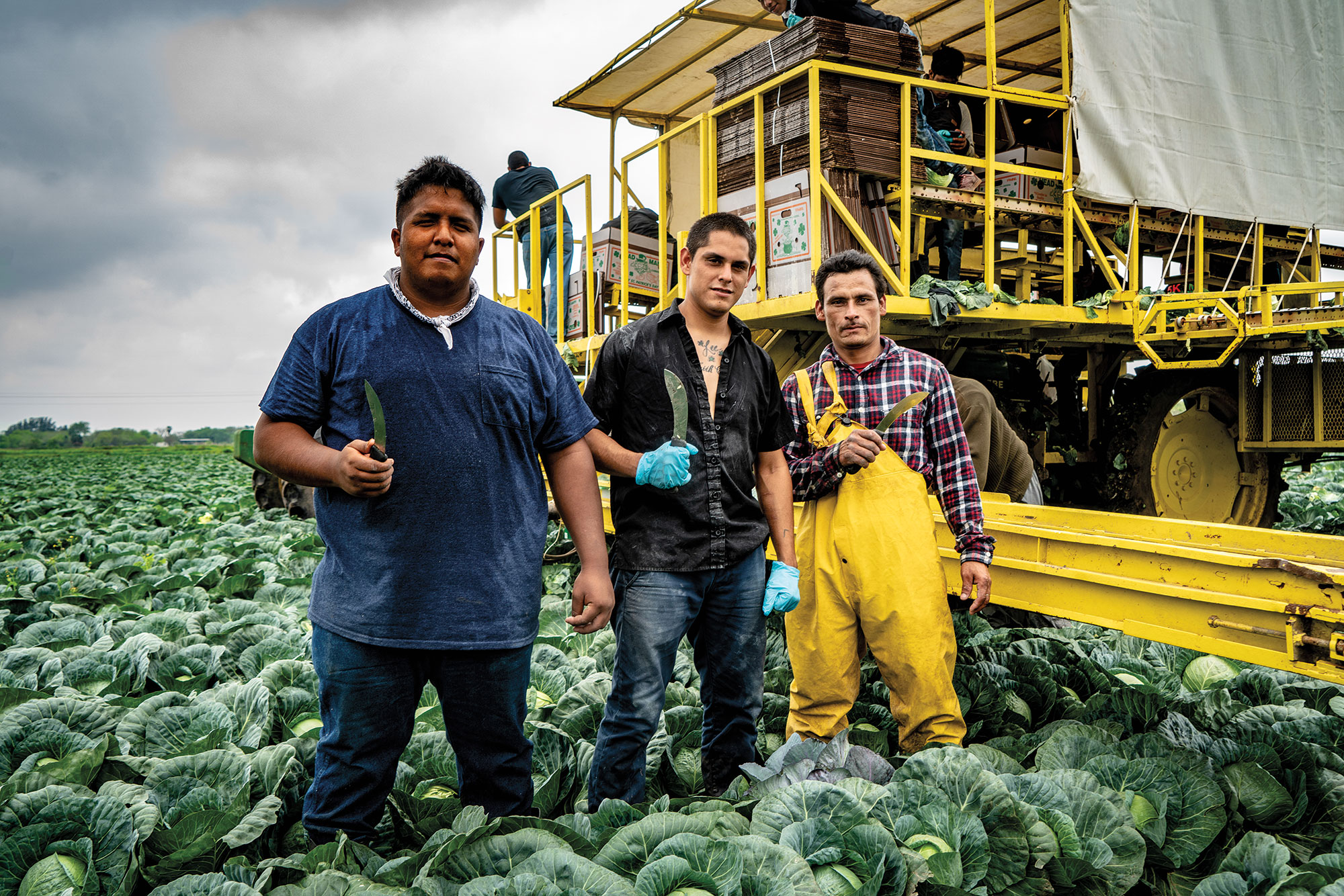 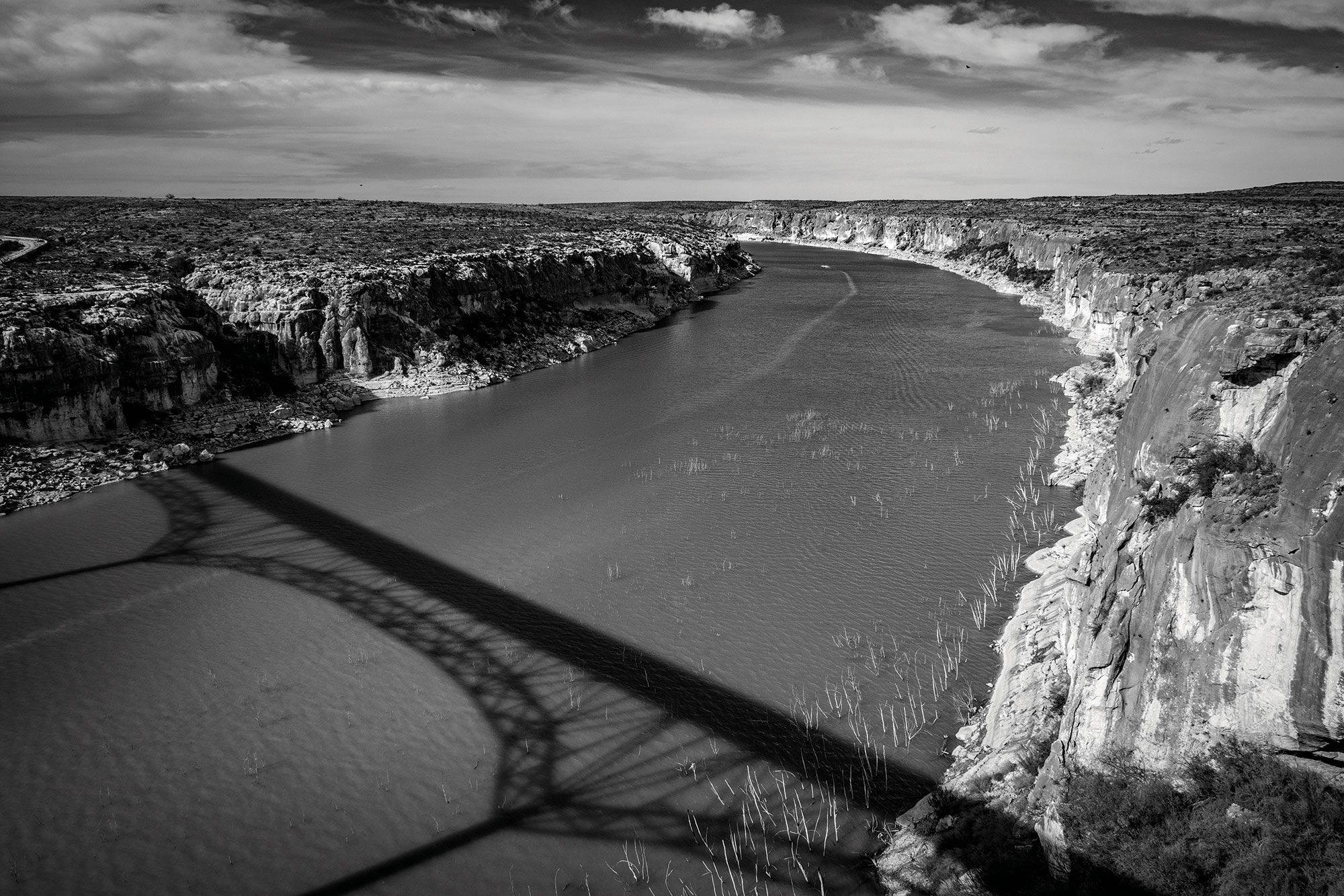 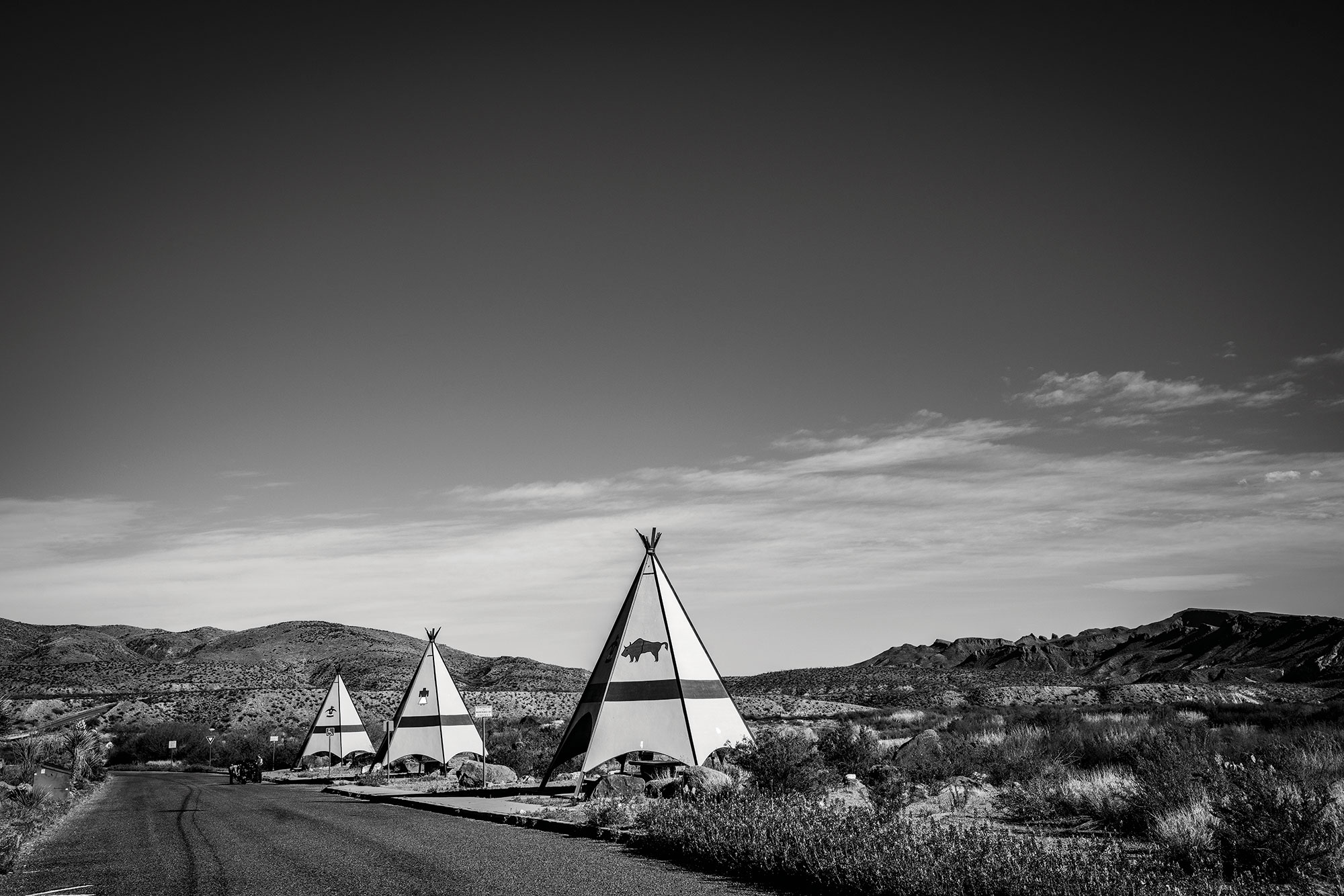 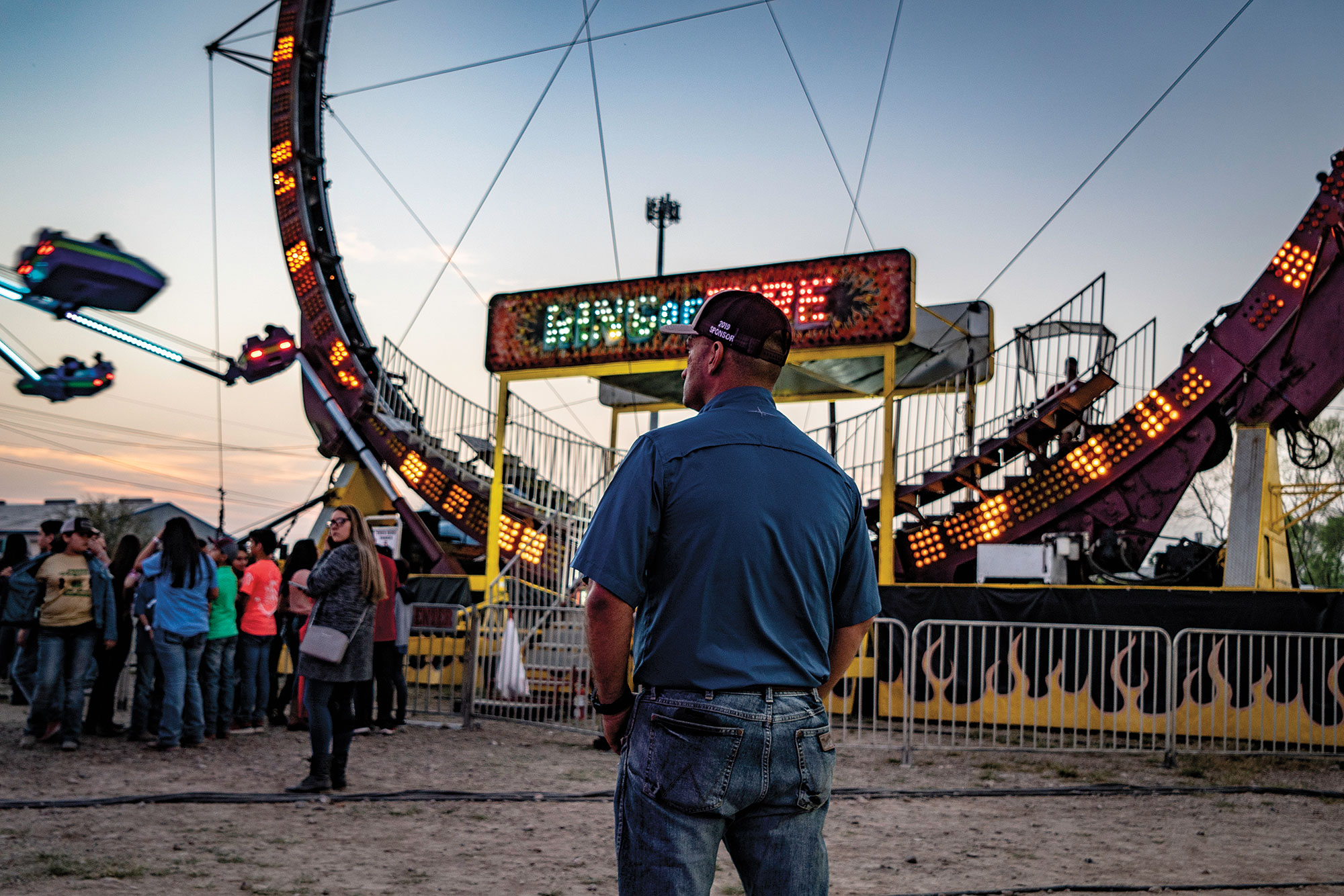