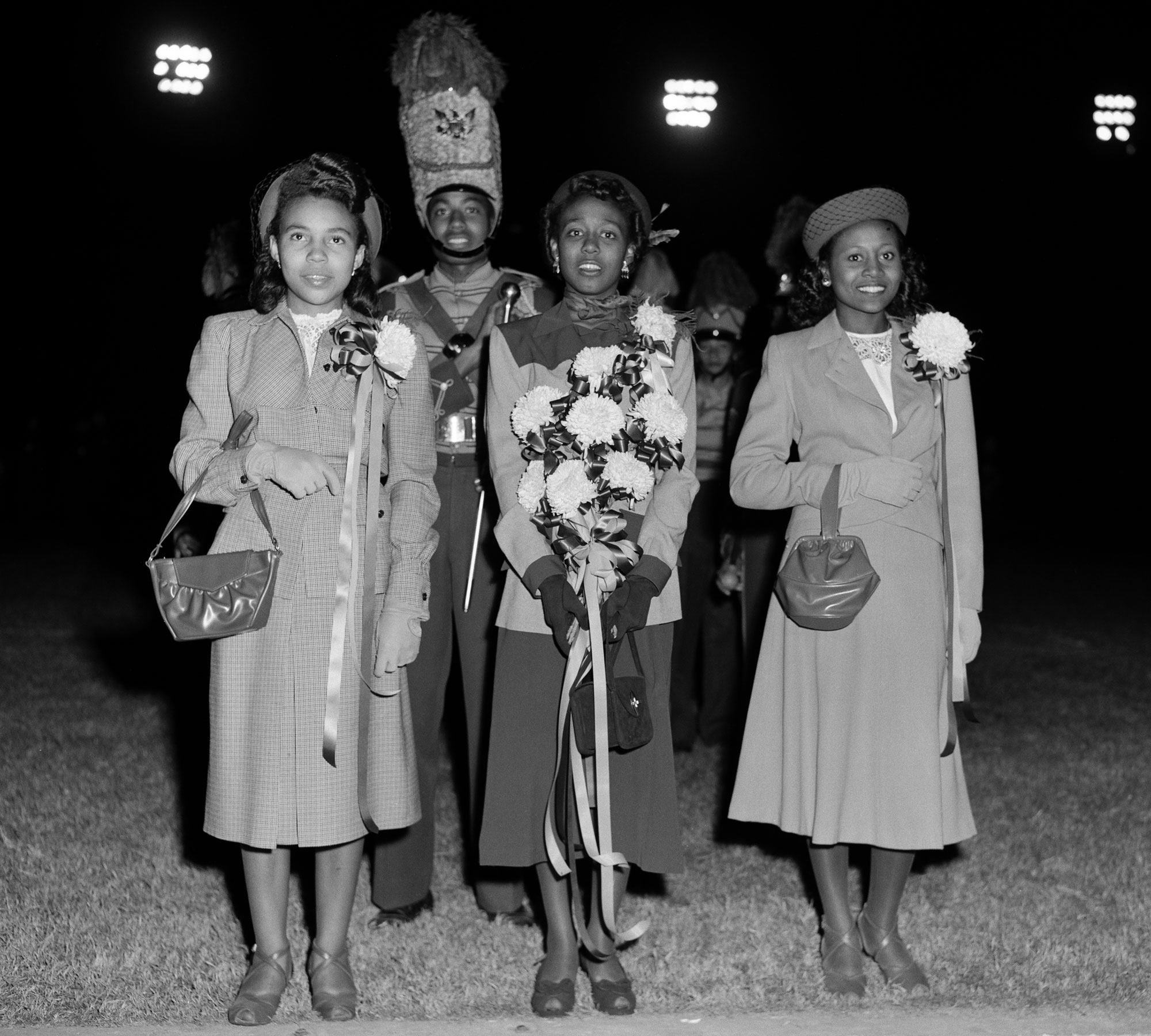 High schools and universities across Texas are gearing up for the autumnal tradition of homecoming, when alumni return for special events like the homecoming football game. Fort Worth photographer Calvin Littlejohn (1909-93) captured this Friday night scene, complete with traditional homecoming mums, at I.M. Terrell High School. The school opened in 1882 as Fort Worth’s first black school under segregation and operates today as the I.M. Terrell Academy. With his focus on the African American community, Littlejohn left behind an invaluable record of 20th-century life in Fort Worth. His photos, which are archived at the Briscoe Center for American History at the University of Texas at Austin, are the basis for the 2009 book, Calvin Littlejohn: Portrait of a Community in Black and White.

Know of any fascinating vintage Texas photographs? Send copies or ideas to letters@texashighways.com.