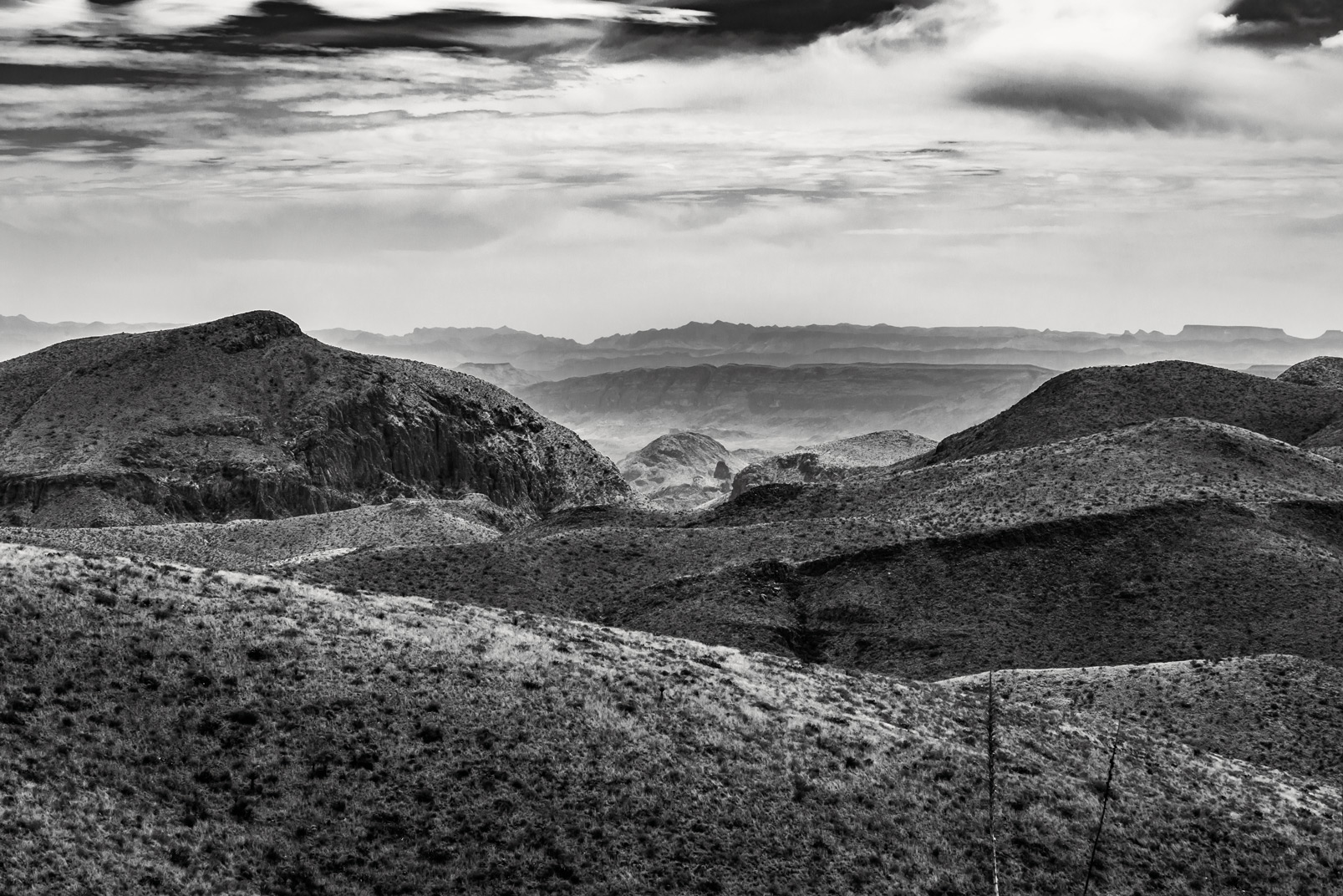 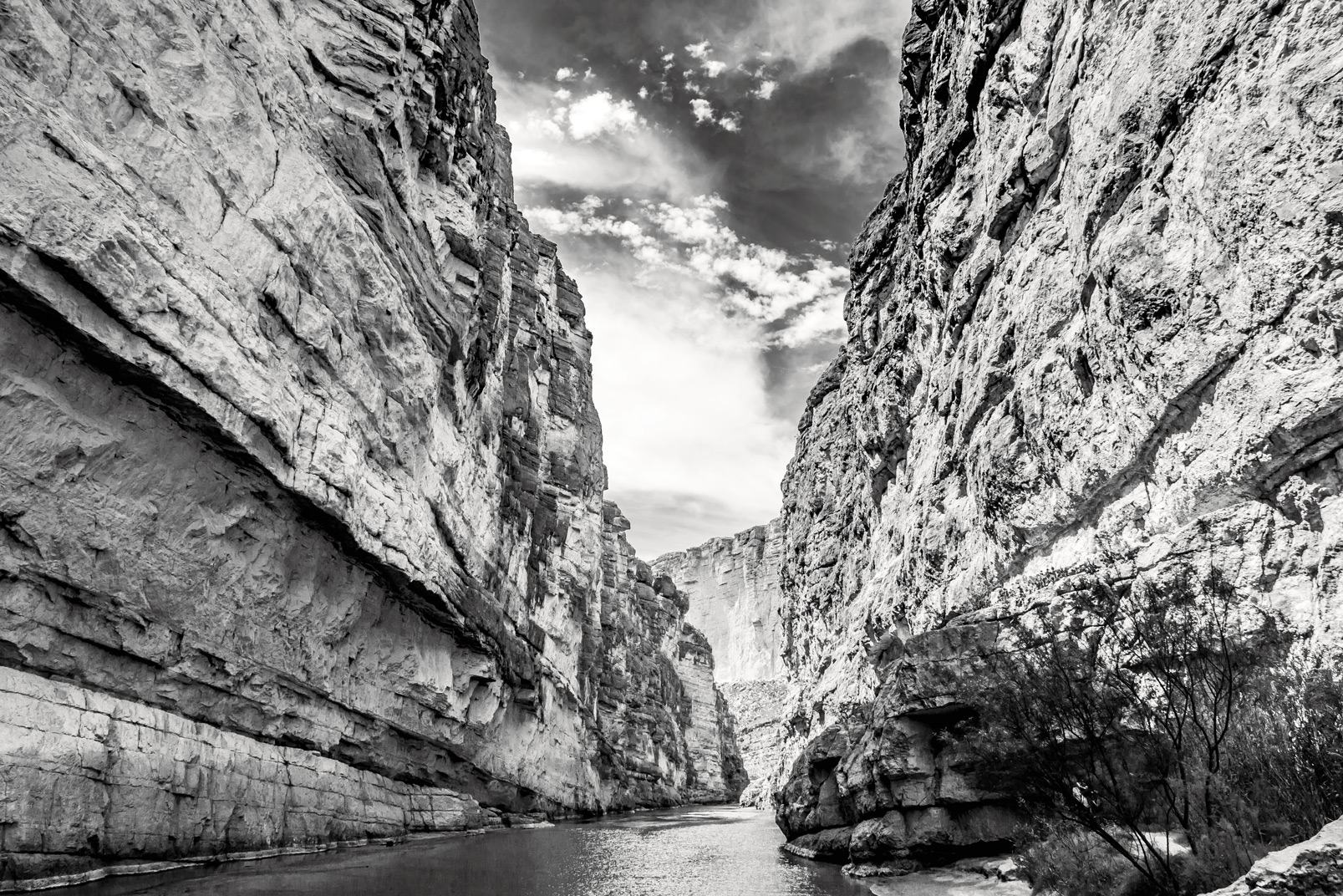 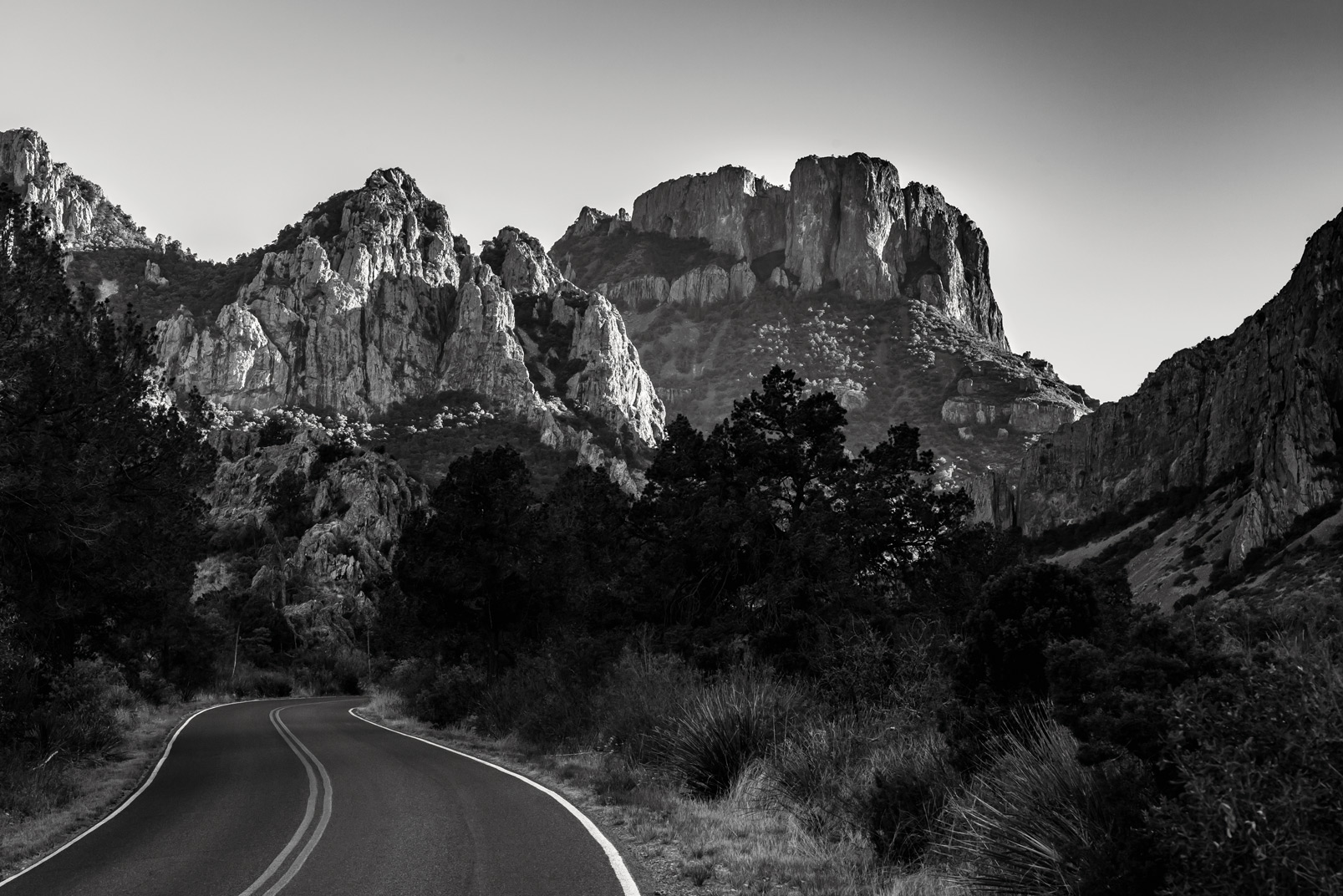 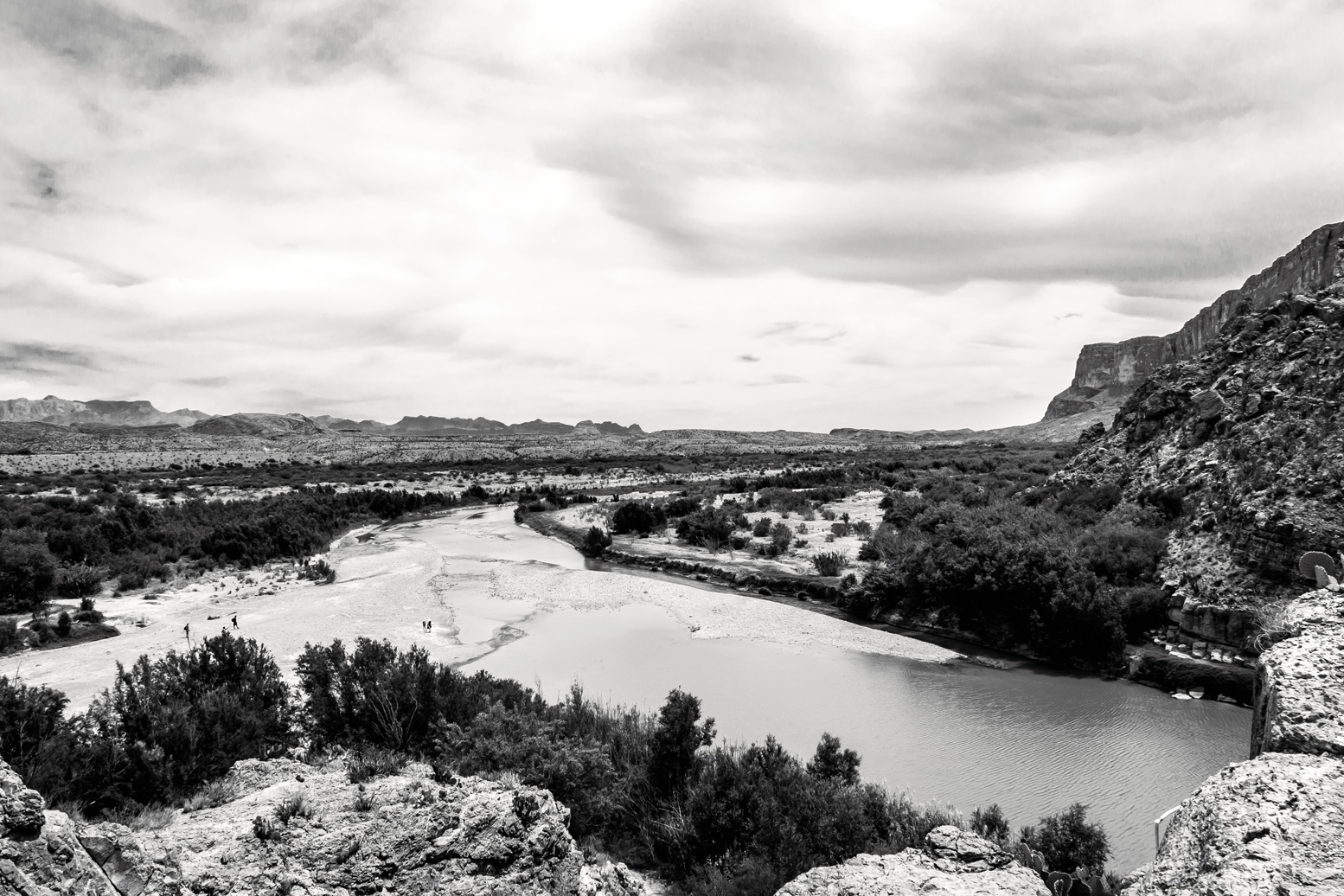 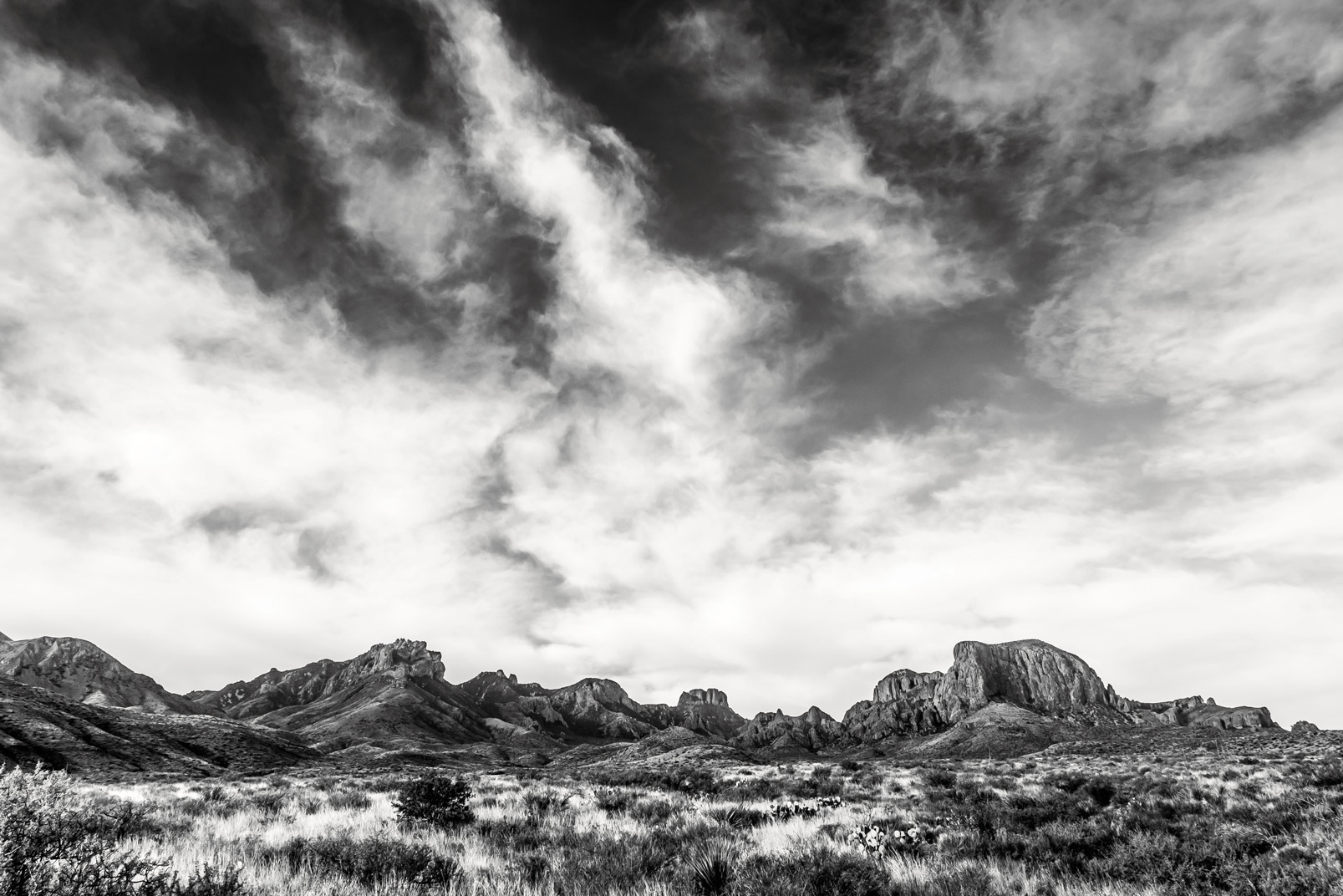 Rob Decker and his wife, Marceia Decker, arrived in Big Bend National Park in April 2017 with the goal to capture a single iconic photograph he could use as the centerpiece of a poster he was designing. Decker found plenty of options: He says he was taken aback by the craggy peaks of the Chisos Mountains and the remoteness of the desert. “While most national parks are somewhat out of the way, I was surprised at just how far Big Bend is from most anything, how vast it is, and the different opportunities for recreation it offers,” he says.

The couple explored Big Bend from Rio Grande Village and Panther Junction, to the Chisos Basin and Santa Elena Canyon, where Decker hiked to the banks of the Rio Grande. He then took off his shoes and waded into the river. “Even though it was spring, it was a hot day, and the cool water was a welcome relief,” he recalls. “As I sat on the rocks overlooking the Rio Grande, I thought about the Native Americans, ranchers, miners, and pioneers who at one time or another had called this place their home.”

Decker calls Longmont, Colorado, home. He was just 19 years old when he studied under legendary photographer Ansel Adams at Yosemite National Park, an experience that shapes his work to this day.

Decker is on a journey to visit, photograph, and create a poster for every national park in the United States. His endeavor, fittingly enough, is called The National Park Poster Project, with stylings that hark to the popular New Deal-era national park posters of the late 1930s and early 1940s. With each poster, he hopes to raise awareness of both the grandeur and the continued need to protect America’s natural treasures—and with 43 parks down, he only has 17 to go.

After four days in Big Bend, he left with a trove of images, including an epic shot of Santa Elena Canyon. It fit perfectly on his poster.