Corpus Christi festival to honor life and legacy of Selena 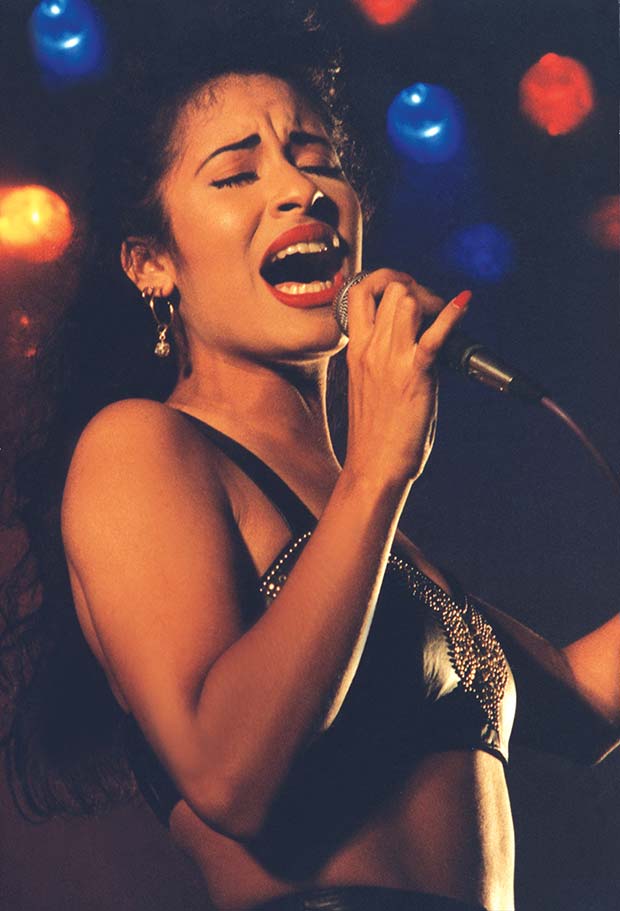 Luminaries of Latin and Tejano music will take the stage in Corpus Christi this April in tribute to the late, great Selena.

Twenty years after Selena died tragically in the prime of her career, Fiesta de la Flor will celebrate the life and legacy of the “Queen of Tejano” with an impressive lineup of bands at North Bayfront Park in downtown Corpus Christi on April 17-18.

“Our team wanted to honor this beautiful, talented woman for the hearts that she has touched and the substantial contributions that she has made to the culture of our city,” said Paulette Kluge, CEO of the Corpus Christi Convention & Visitors Bureau.

The Corpus Christi CVB worked in conjunction with Selena’s family, the Quintanillas, to organize the festival, which is expected to draw at least 50,000 fans. Tickets cost $5 per day for adults, $2 for children age 5-12, and free for children under 5.

Fiesta de la Flor will also feature food trucks, a “Kids Zone” with activities for children, and a fireworks finale.

Selena was born in Lake Jackson on April 16, 1971, and moved with her family to Corpus Christi as a child. Corpus was home base for Selena Y Los Dinos as the band rose to regional prominence in the 1980s and broke through to national and international stardom in the 1900s.

Selena died at age the age of 23 on March 31, 1995, in Corpus Christi, after being shot by the founder of the Selena fan club. Selena’s gravesite is at Seaside Memorial Park in Corpus.

Selena remains one of Corpus Christi’s biggest attractions for visitors. Particularly on the anniversaries of her birth and death, visitors flock to Corpus to honor the singer, according to the Corpus Christi CVB.

In 1997, the Devary Durrill Foundation and the Selena Foundation dedicated a memorial statue to Selena called Mirador de la Flor, and in 1998, the Quintanilla family opened the Selena Museum in her memory in Corpus Christi.