I Don’t Know If There’ll Be Snow

Texas has had a frigid relationship with winter weather 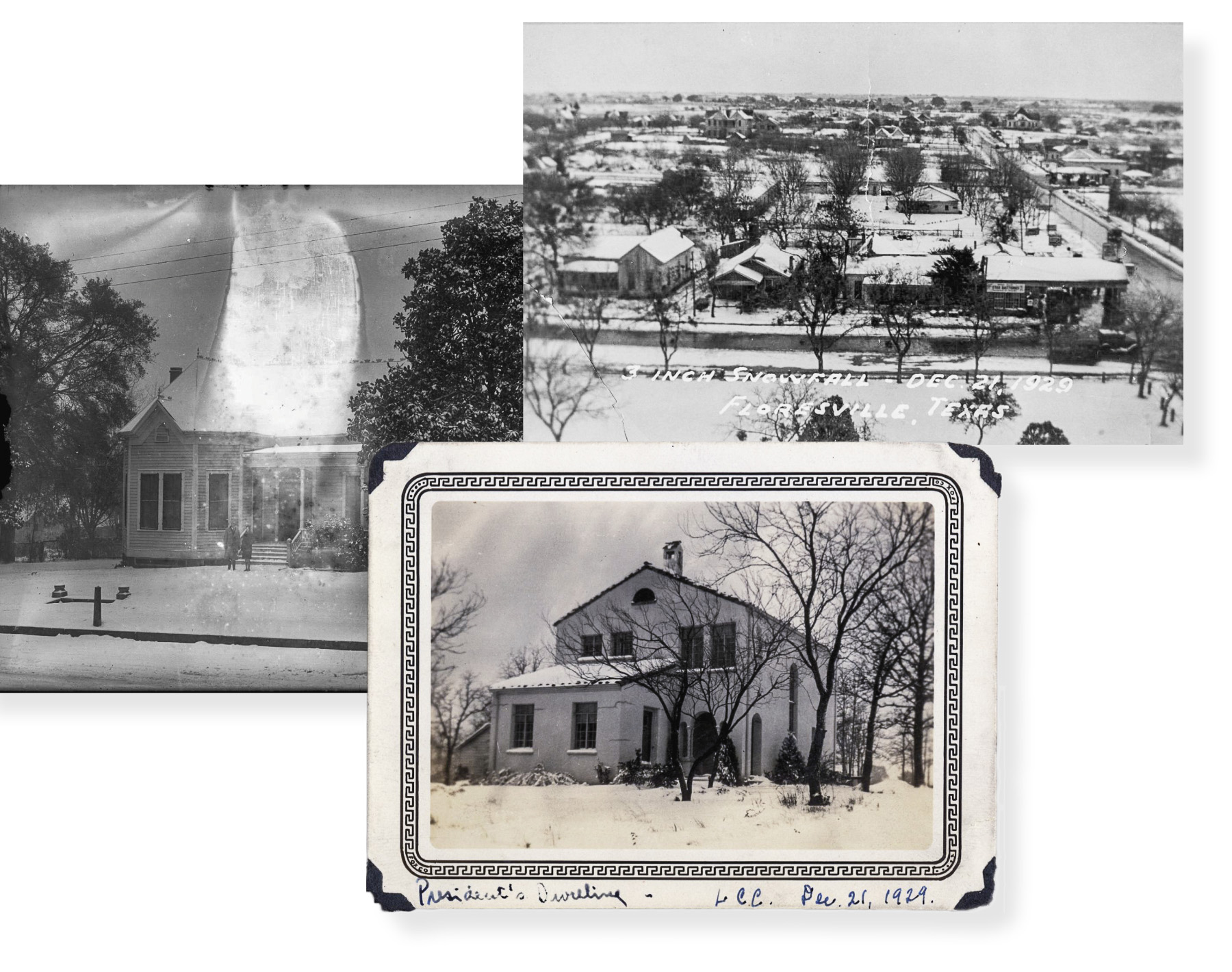 The people of Hillsboro, an hour south of Fort Worth, awoke on Dec. 21, 1929, to a sight not often seen in the Lone Star State: flurries of snowflakes hurtling toward the ground and piling up, up, up, reaching historic heights with every drop. In the days prior to the snowstorm, temperatures in the area had steadily reached the 60- to 70-degree range, but then a cold front blew in. By that evening, 26 inches of snow rose from the ground, setting the state record for the most snow in a 24-hour period.

The Hillsboro Mirror reported on that day: “Snowfall Has Been Steady and There Are Few Drifts—Traffic is Big Problem—Kids Will Have Big Time.” Who could blame them? Anyone who grew up in this state—save for Panhandlers—knows a heavy snow is rare.

According to the March 1930 edition of the American Meteorological Society’s Monthly Weather Review, “While heavy snows sometimes occur in the south, due to the mixing of cold air with the warm, moist air from the Gulf, from 4 to 8 inches is usually a very heavy fall for a 24-hour period.” The rather unexpected deluge in Hillsboro offers a glimmer of hope to our year, which has been one of, if not the hottest, on record for planet Earth. Our fingers are crossed for a white Christmas—but this year, let’s stick with 4 to 8 inches. 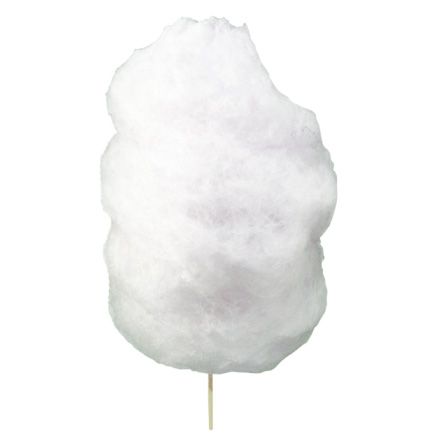 Make Your Own Snow

For snow you can play with, try mixing five parts baking soda with one part white hair conditioner or shaving cream.

For snow you can eat, try making cotton candy. Most recipes call for sugar, corn syrup, water, and salt.

Realistic snow is a bit harder to come by, but filling a power washer with freezing water can do the trick.

State record for coldest temperature, recorded on a February 1899 morning in Tulia

In the Rio Grande Valley, where the characteristic crops are citrus fruits, a rare hard freeze can be disastrous for the industry. According to a 2008 Texas A&M University report, farmers can use methods like wrapping plants in insulating material, installing orchard heaters, and transitioning to alternative irrigation methods to protect their crops—but none of these are foolproof. In the December 1989 freeze that stretched to the Valley, daylong below-freezing temperatures caused the insides of the grapefruits to freeze, ruining much of the rest of the year’s crop and resulting in a $60 million loss. It takes a minimum of three years for an orchard to recover from such a freeze, the last of which occurred in 2011.

How to Dress for a Texas Winter 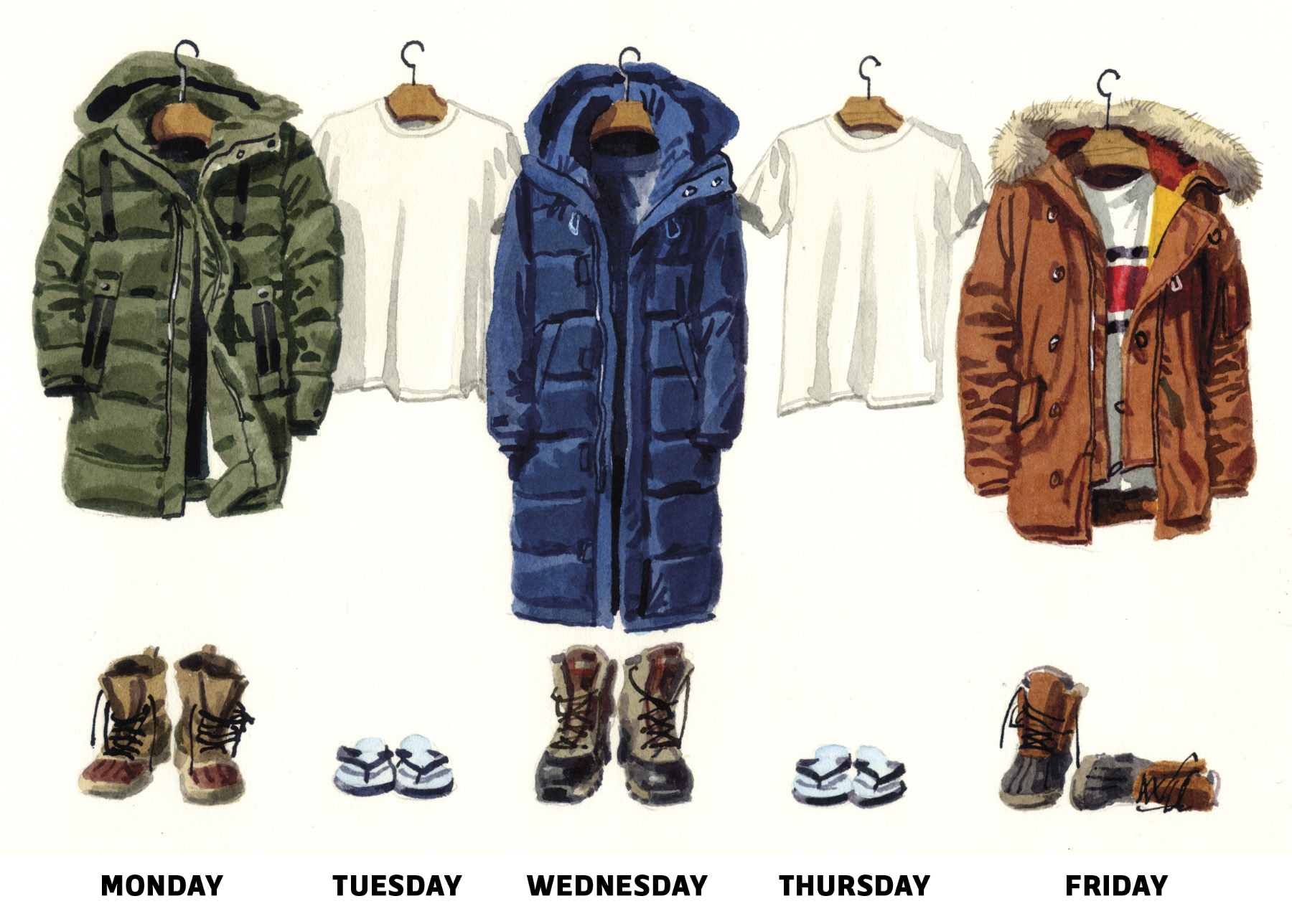 Dec. 7-8, 2017
A wintry mix combined with a strong cold front crept across South and Central Texas, depositing an inch of snow in Corpus Christi and 2 inches in Victoria.

Dec. 26-28, 2015
A West Texas blizzard blanketed nearly half the state in snow, devastating cattle and dairy operations in the Panhandle.