Elk Store in Fredericksburg Models Itself After a Prohibition-Era Speakeasy 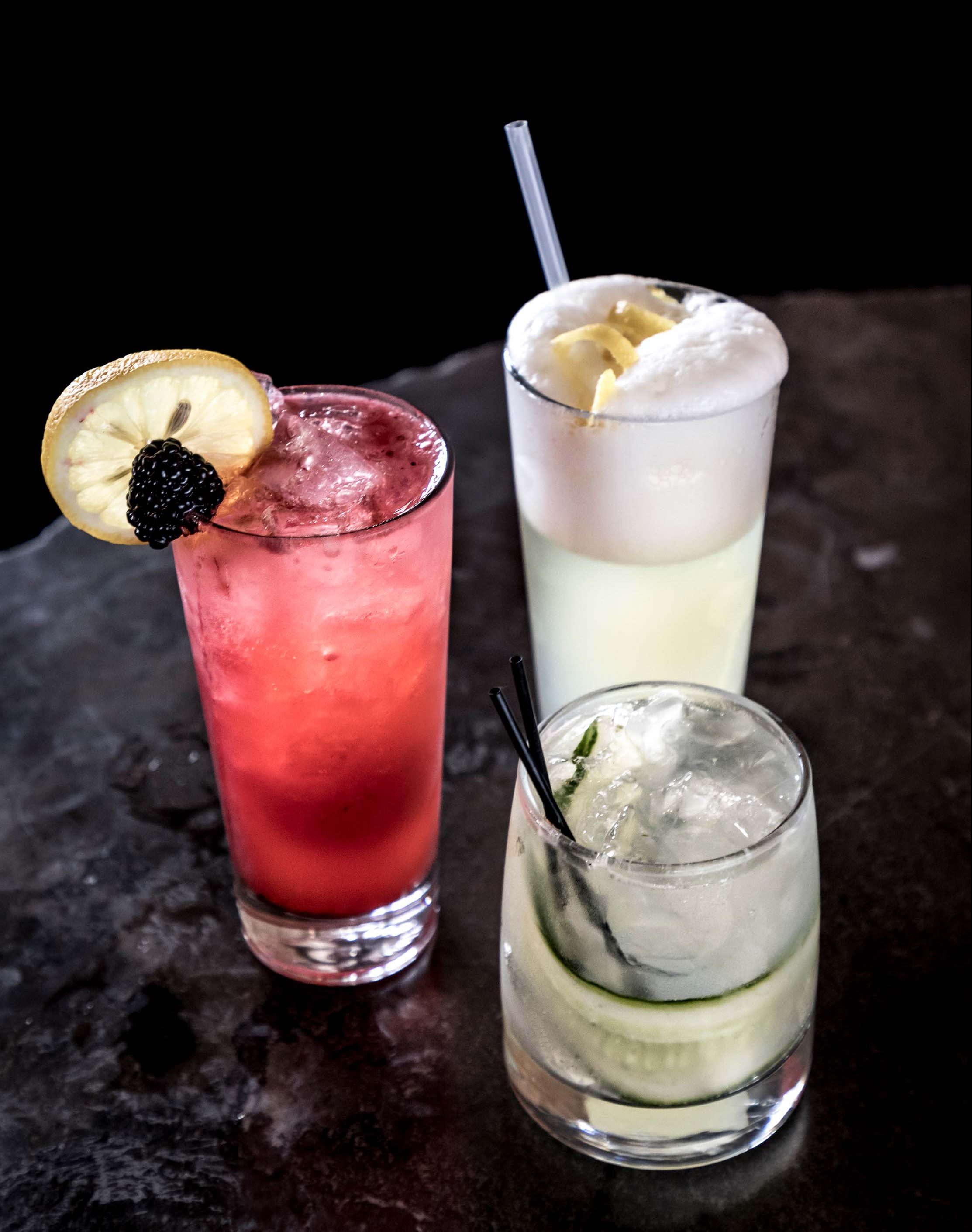 “You’re not going to tell a Czech he can’t have a drink,” Todd says of his ancestor’s entrée into bootlegging during the United States’ 13-year ban on alcohol. At the new Elk Store, Todd proudly continues the legacy, producing small-batch moonshine in addition to a bevy of other liquors.

An immigrant from Moravia (now the Czech Republic), John Cyril moved to Texas in 1895, when he was 14 years old, and ginned cotton before purchasing the store. “He just moonshined out of the back,” Todd says. “If he had turned it into a speakeasy, I kind of think this is what it would look like.”

Patrons can sidle up to one of two dark wood bars and order classic cocktails, like the popular Old Fashioned, whiskey sour, or French 75, and settle into plush armchairs. All the liquors served—and in fact all the juices, syrups, and custom ice cubes, too—are crafted at Elk Store. “The only things we don’t do are grow the fruit and handblow the glass,” Todd says.

The distillery’s 200-gallon still produces spirits that are truly small-batch—only 150 bottles are made at a time. The scope is impressive: In addition to making moonshine (including pecan pie moonshine), Elk Store produces rum, brandy, whiskey, gin, and its own versions of Fireball and Grand Marnier. The wine selection shouldn’t be overlooked, either. Todd has 30 years of experience in wine importing, distribution, and hospitality, and has curated bottles that meet his tastes. And in a few months, Elk Store will start serving its own wine.

When visiting Elk Store, be sure to raise a glass—of vino or moonshine—to John Cyril and the hooch that started it all.