3 New Things to Check Out This Month in Marfa

See a new space for underrepresented artists, the Marfa Invitational, and a gallery on wheels 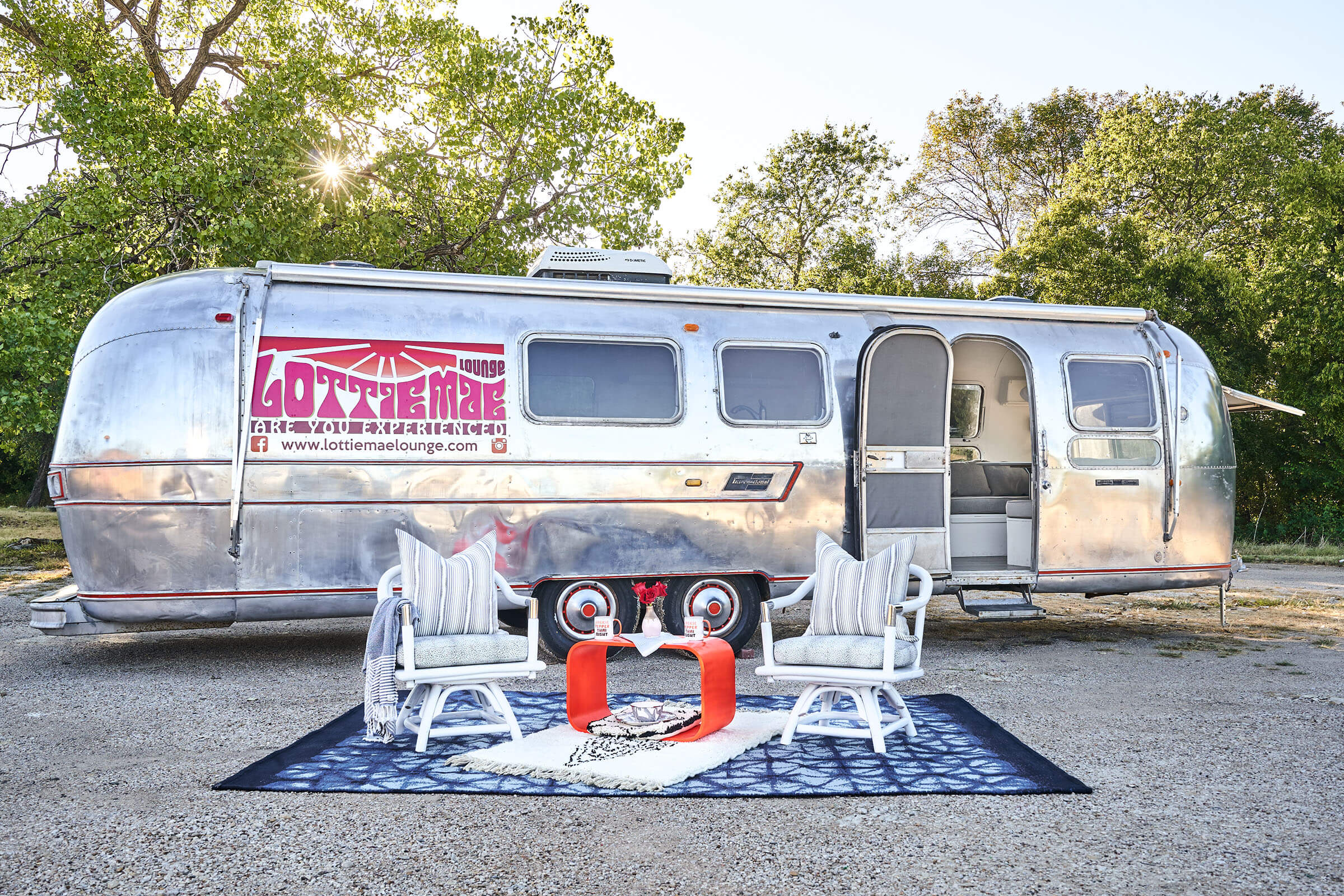 The small West Texas town of Marfa has blossomed into a mecca for art lovers since the late minimalist sculptor Donald Judd settled there in the 1970s and started organizing art installations and events. A new generation has followed in his footsteps, including three individuals who are bringing their innovative ideas to the state’s ever-growing art scene. 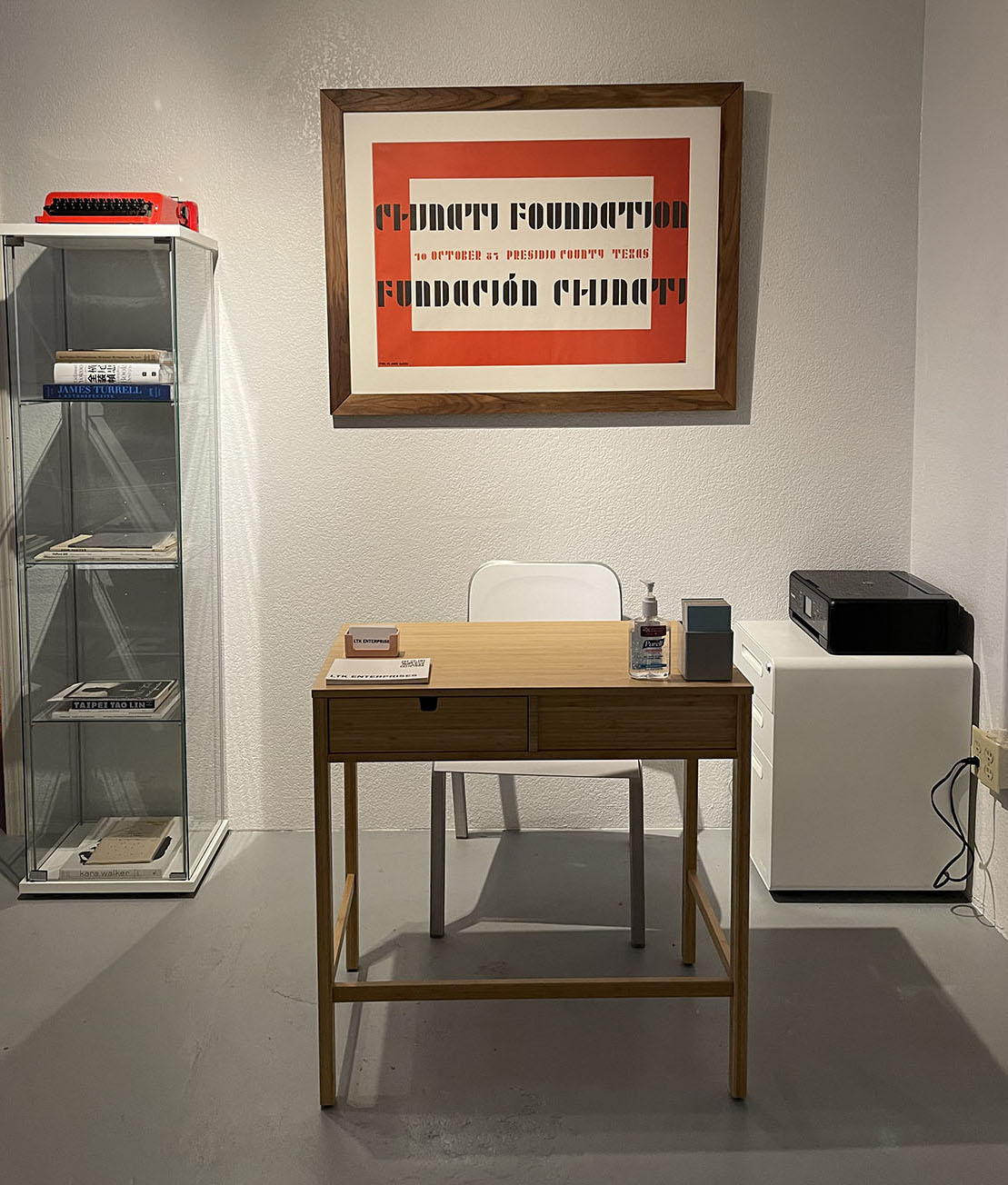 Just last month, Lauren Klotzman opened LTK Enterprises, devoted to showcasing underrepresented voices and art forms, specifically new media and printed matter. This small two-room gallery combines Klotzman’s own interests as a writer and video artist and provides a platform for other emerging artists. “I felt it was important to make something in between a DIY warehouse space and a white cube, somewhere where experimentation could flourish,” Klotzman says. Its inaugural exhibition, on display through May 28, pairs a series of videos by New York-based dancer Laurel Atwell with a selection of books about healing and transformation curated by Los Angeles musician Jess Williamson and presented in a flat-file cabinet. “I want to reflect a world that isn’t highlighted in the prevailing culture, aesthetic, and institutions of Marfa,” Klotzman explains. “For better or for worse, I am a maximalist in a minimalist environment.” 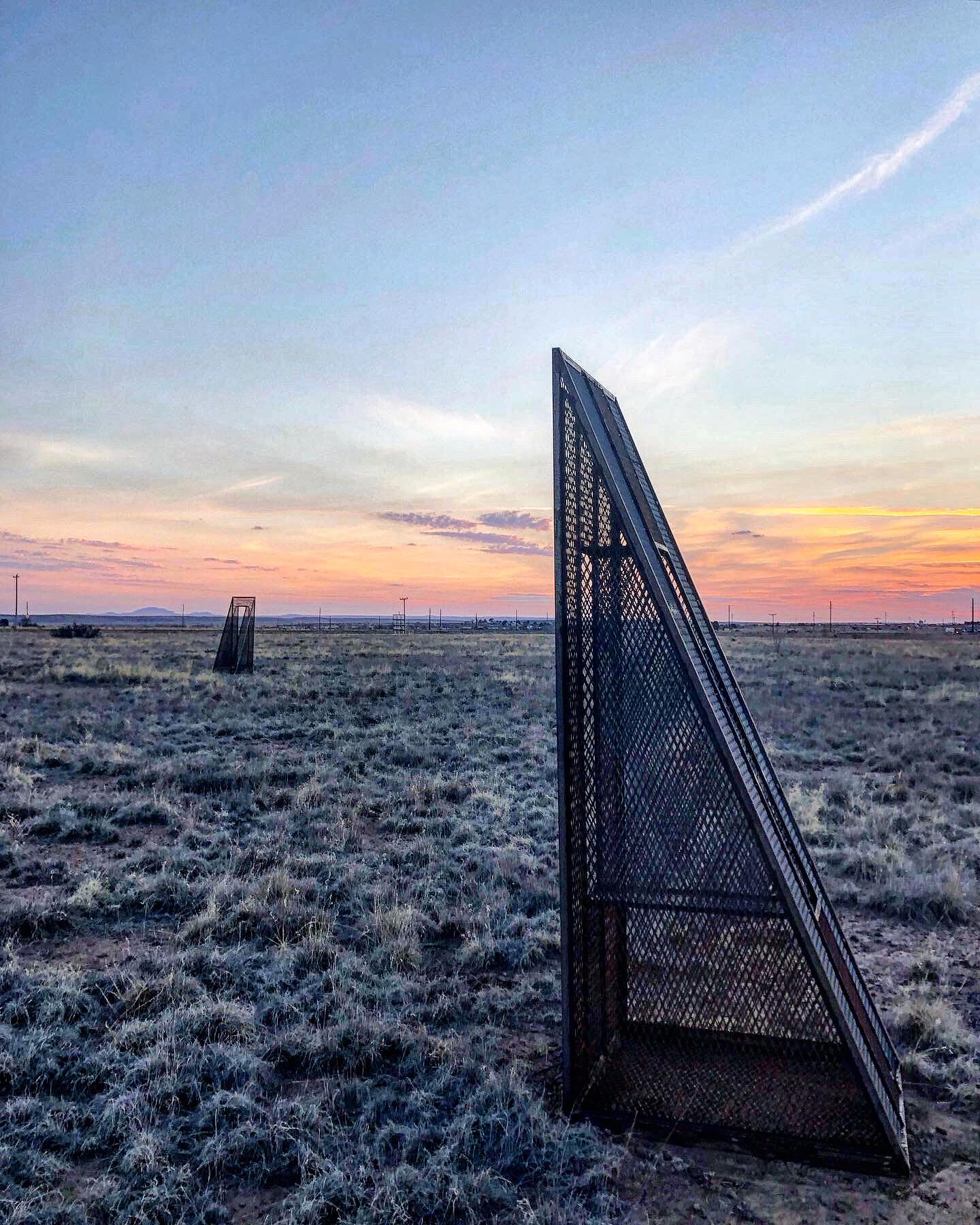 Later this month, Michael Phelan, another artist and curator who lives and works in Marfa, is reviving his annual contemporary art fair, the Marfa Invitational, after a pandemic hiatus. The fair, which is free to attend, runs from April 22-25 in Saint George Hall downtown. The event will be a teaser for Phelan’s larger project: a year-round arts destination on the eastern edge of town, slated to open in late fall. That 5-acre site encompasses two newly built 7,500-square-foot exhibition halls with large roll-up doors that give access to the surrounding high desert landscape. During the spring invitational, visitors will be able to preview the location and see an installation of outdoor works by the LA artist JPW3 (J. Patrick Walsh), made of cage-like triangular forms partially filled with dirt that, over time, will sprout wildflowers. “As much of the art world, and society at large, continues to utilize and transition into virtual reality, ‘tangibility’ is vital,” Phelan says. “The concept of Marfa Invitational was and is to create a model which indeed fosters and nurtures our human experience—in real life—allowing for viewers to experience works of art and landscape simultaneously.” 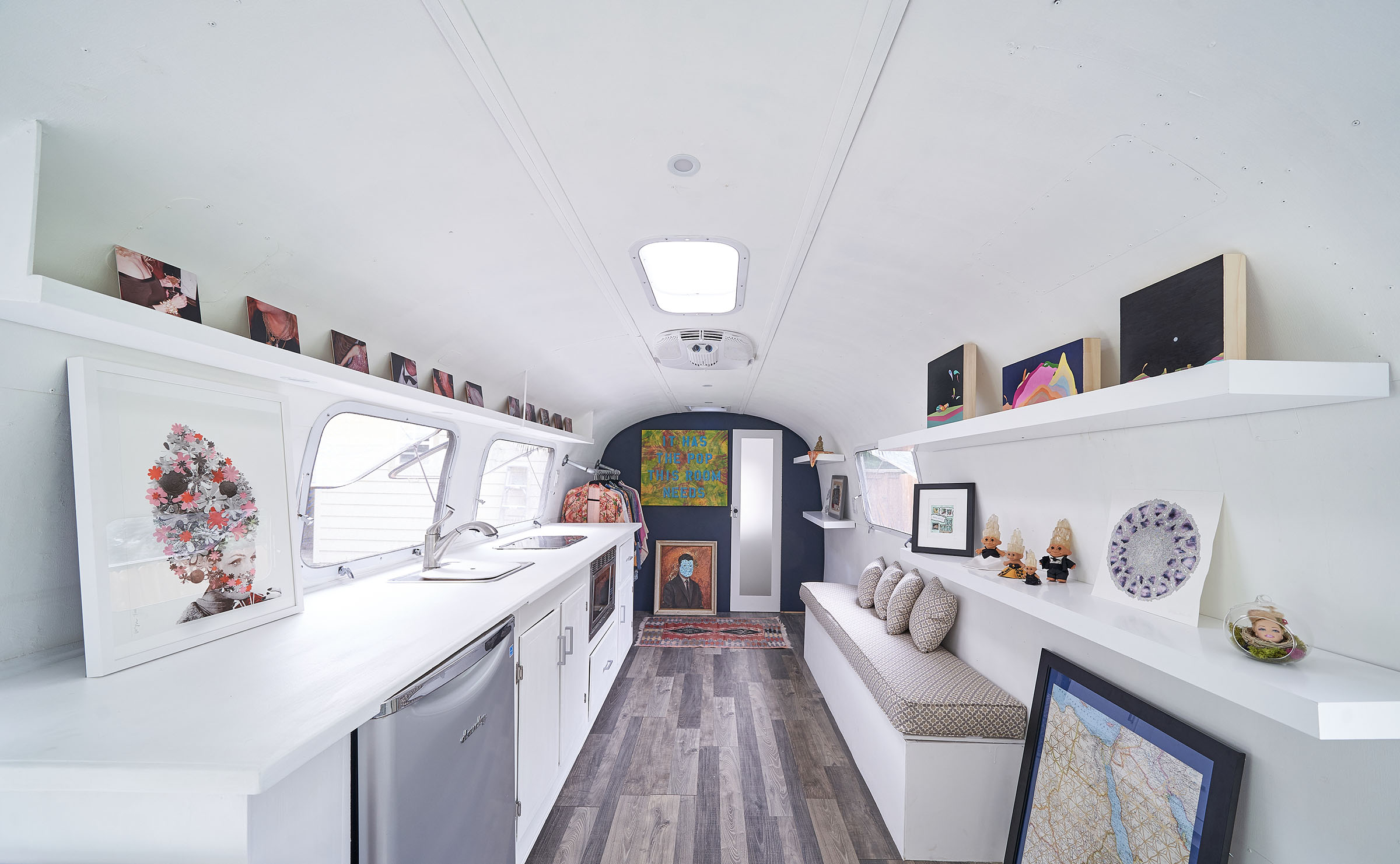 That same weekend, another gallery is literally rolling into town: Lottie Mae Lounge. Housed in a converted 31-foot-long 1979 Airstream Sovereign, this unusual exhibition space is the brainchild of Fort Worth-based Libby Tilley, a self-described “arts connector.” Her plan was to keep the overhead low, both financially and physically: The space can accommodate about four visitors at a time. Since launching the mobile gallery in the fall of 2020, Tilley has taken it on the road to various destinations. It will be stopping in Marfa on April 23 and 24, parked in front of the Sentinel bar and coffee shop. Tilley organizes different pop-up contemporary art displays at each location; the latest will spotlight the stylized figurative paintings and prints of San Antonio-based artist Cruz Ortiz. In some ways, the trip will be a homecoming: Tilley originally conceived of Lottie Mae Lounge in 2010 while staying in one of the trailers at the El Cosmico hotel in Marfa. She finds inspiration in the West Texas atmosphere. “The air and the light are different there,” Tilley says. “It’s a way to look at things freshly.”